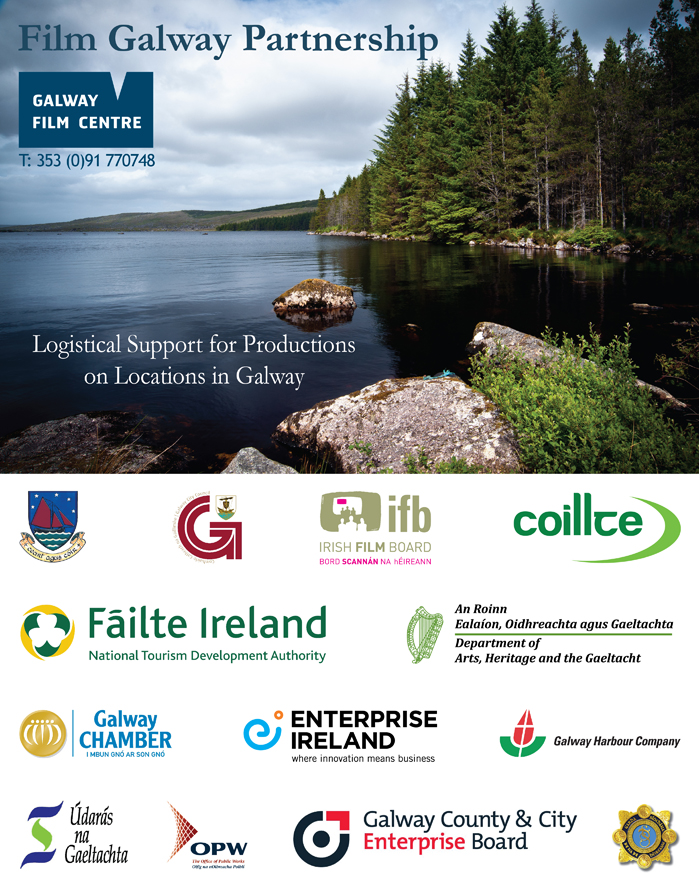 At the launch in Galway, Minister Jimmy Deenihan said: “Galway is the second largest audiovisual region outside Dublin and is home to many award winning companies. In order to take full advantage of such a strong sector, there is a need to support the local industry with a view to attracting national and international production companies to shoot here. Film and television production in Ireland translates into increased international investment in the Irish economy, increased employment and positive spin-off effects for promoting Ireland as a tourist destination. The Government shows its support for the Irish audiovisual industry through the Irish Film Board and the Section 481 film tax relief scheme which is in itself an endorsement for the excellent work by the Irish audiovisual sector.”

“The film and television industry creates jobs and spend on local goods and services in counties all over Ireland, as well as playing  a major role in attracting tourists to holiday in Ireland. The Irish Film Board incentivises expenditure in the regions of Ireland through our Regional Support Funding. As a result many films with IFB support have chosen to film in Galway including THE GUARD starring Brendan Gleeson which filmed on location in Galway last year. We welcome the Film Galway Partnership which will ensure that Galway remains a film friendly location and which will in turn bring many benefits to the city and county.”

Also in attendance at the launch of Film Galway Partnership were film and television producers, production managers and location managers who were in Galway to familiarise themselves with the range of locations, facilities and production personnel available throughout the city and county. Whilst in Galway, the producers and managers toured locations in the West including Connemara and the Aran Islands and visited production facilities including Studio Solas in Inverin and Telegael in Spiddal.

The Partnership has been endorsed by both the Galway County and City Development Boards and is made up of all of the key agencies who can support incoming productions. Included in the Partnership are The Irish Film Board / Bord Scannán na hÉireann, Galway County Council, Galway City Council, An Gárda Siochána, Galway Chamber of Commerce, Galway Airport, Fáilte Ireland, Údarás na Gaeltachta, Enterprise Ireland, Galway City & County Enterprise Board, Galway Film Centre, Galway Harbour Company, Coillte, National Parks & Widlife Service, and the Office of Public Works, National Monuments Section. 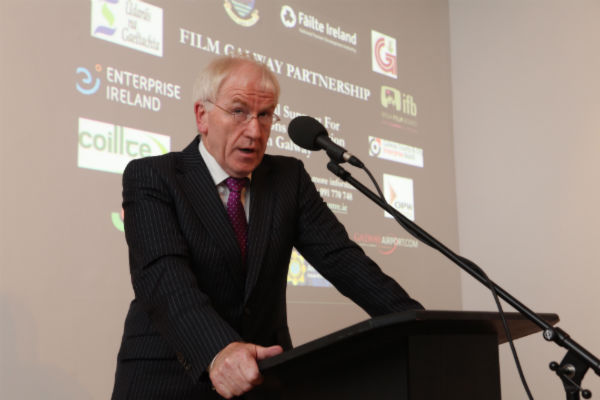