Congratulations to the two winners of our Short Film Competition which can now be announced. The winners are:

Thanks to all who came to interview and well done to the other finalists:

A sincere thank you to everyone else who submitted a script and we’re sorry to disappoint you in this round.

Keep on writing and thanks for your submission. 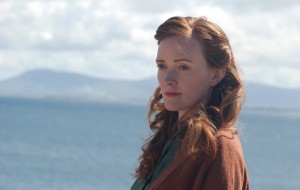 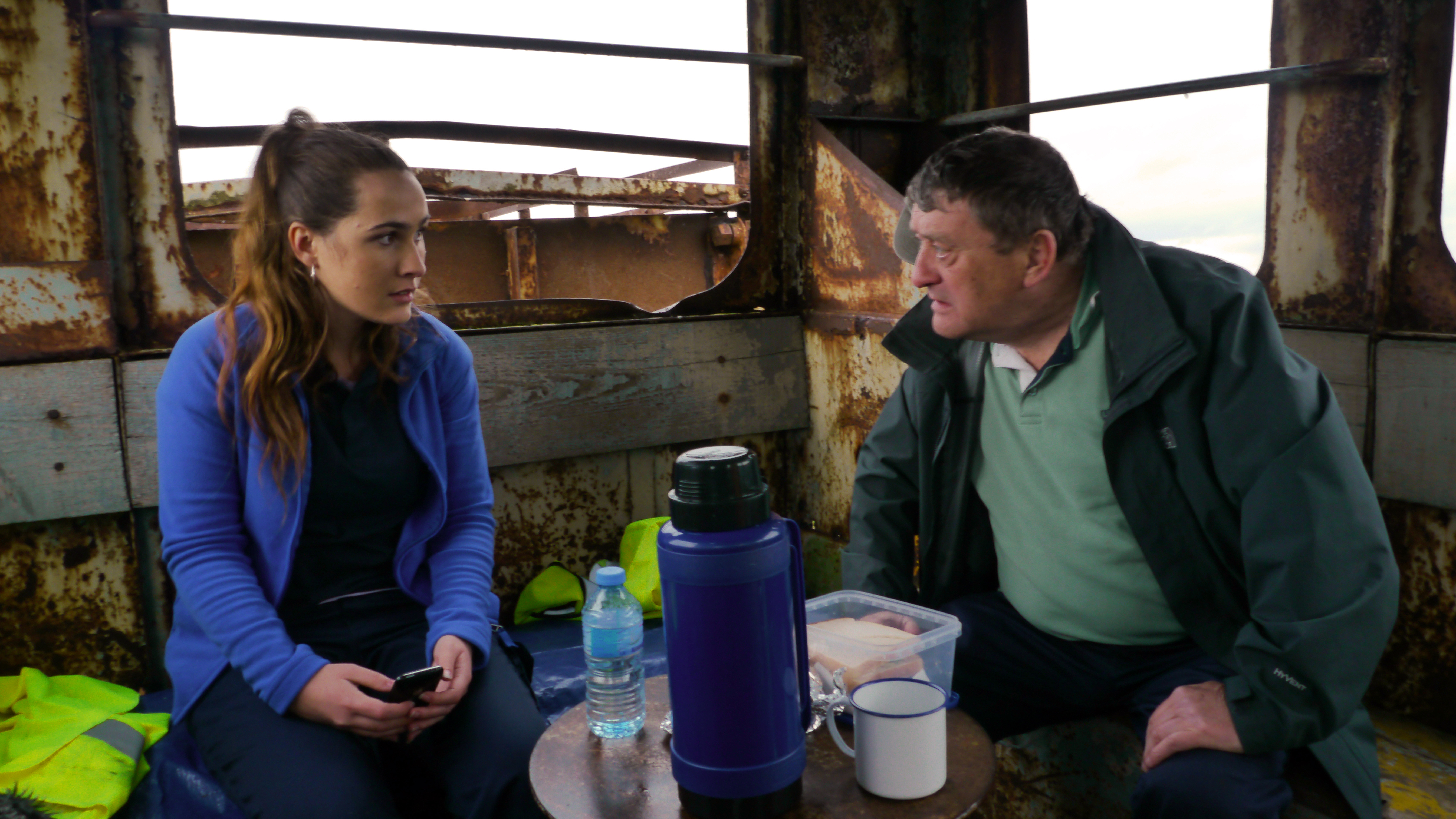 Scratch written and directed by Phillip Kelly and produced by Dave Leahy of Warrior Films. 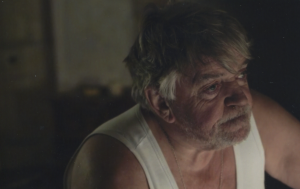 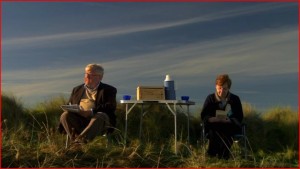 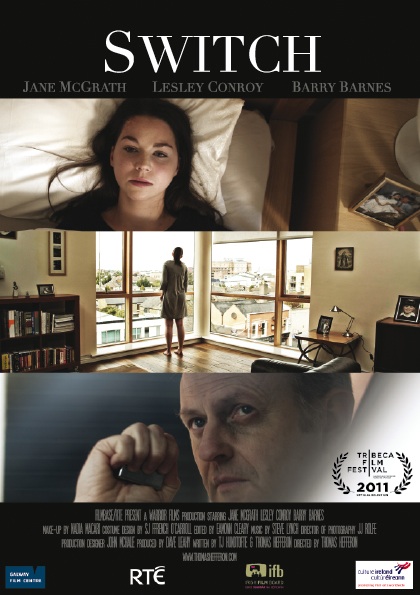 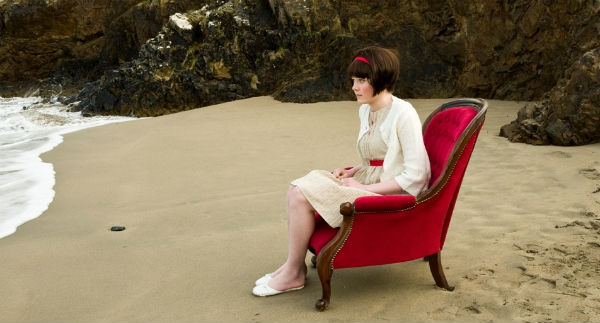 Up For Air, Written & Directed by Richie Conroy & Mark Hodkinson

Sales Manager Of The Year, Written & Directed by Declan Hannigan