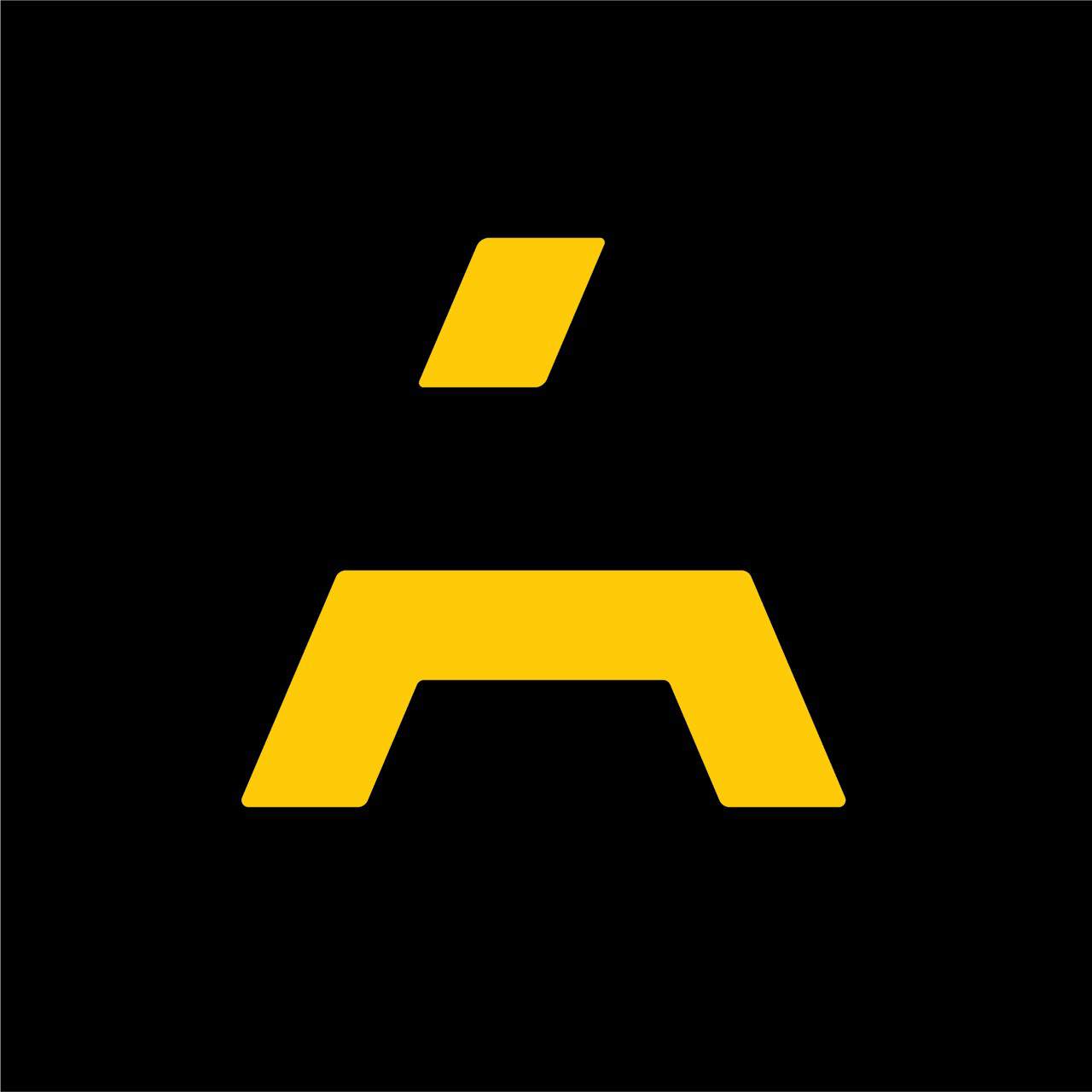 “All the world is a stage” and today, Wednesday, 30th March, the stage is set for Ardán the newly announced brand and vision for the next chapter of growth for the successful Galway Film Centre which was first formed in 1989.

Ardán, the Irish translation for stage or platform, is responding to the rapid growth in a myriad of creative industry sectors across Galway and the West of Ireland from Film and TV to Games and Animation to ensure their development is nurtured, to meet increased worldwide demand.

This year alone has seen global recognition and accolades for Film, TV, Animation and Games across Galway and the West of Ireland with the TV series Smother, filmed in Lahinch, now achieving international distribution and Connemara Actor Dónall Ó Héalaí receiving a wild card nomination at this week’s Oscars.  TG4’s Irish Language movies Arracht and Foscadh are reaching worldwide acclaim and there’s an excellent response in Irish Cinemas to the movie, the Cellar which was recently shot in Roscommon. The growth in Animation features and global scaling for companies such as Romero Games is evident across the west of Ireland.

Steeped in screen history, the West of Ireland, from Donegal to Clare, inspires all elements of the creative sectors. Ardán collaborates on major regional and national initiatives including the National Talent Academy: Film & Television, Western Region Audio-visual Producers Fund (WRAP), Creative Enterprise West and Galway UNESCO City of Film. Stimulating storytelling, visual flair and high production values amongst writers, independent producers, filmmakers, visual creatives are at the heart of Ardán’s work. There is also evidence of the attraction of the unique voices of the West in narrative in the Games sector. Increasingly creatives are making Galway and the West of Ireland their inspirational home and business base from which to grow nationally and globally. This has culminated and inspired the motivation to reimagine the Galway Film Centre’s new vision as Ardán.

The drive and vision to bring the Galway Film Centre and its’ authentic creative community under the Ardán umbrella is a direct response to the tangible economic growth and changing landscape of screen users worldwide. In Galway and the West of Ireland across all sectors of the creative industries, anticipated economic value will be €84m in 2025 with employment of over 1,700 directly. This is increasing from €56m in 2018 with employment of 1,100 as quoted in the most recent WRAP report.

Screen Ireland saw employment of 12,000 in 2021 across Film, TV and Animation companies with a production spend of €500million which was 40% higher than 2019.  The animation sector alone grew 21% in this period.

IMIRT, the industry representative body for the Games sector, expects a significant growth in games production with the announcement this year of a tax credit for those pursuing their creative business goals in the games industry. The sector currently employs 2,000 and is continuing to show a pace of growth similar to that of its colleagues in the Animation sector.

“Nurturing and fostering creative talent has been at the core of Galway Film Centre’s activity, now Ardán we will continue to develop an inspirational, highly driven and productive community for another30 years”, says Alan Duggan CEO of Ardán. “The transition to Ardán will continue the organisation’s steadfast support for emerging and established talent, while now nurturing increasingly solid business growth, employment, production output and talent development in a rapidly expanding and fast paced creative industry worldwide alongside our industry partners,” Duggan went on to say.

Ardán will bring support to the creative industry by providing a dynamic platform which will empower and assist screen storytellers and creatives in a crucial way across Film, TV, Games and Animation development. Ardán will facilitate training, networking, and development of ambitious creative career paths and businesses. Providing the tools and asset support in terms of where to source talent and crew along with financial support to ensure stories and creations are brought to national and international audiences is one of the primary ambitions of Ardán. Mentoring and connecting producers will ensure strategic development of the creative community for Film, TV, Games and Animation in Galway and the West. Thus, enhancing the skillset to ensure livelihoods and businesses continue to flourish in the region.

A non-profit, independent organisation operating across the West of Ireland and beyond, Ardán’s principal aim is to support creatives within the Audio-visual industry, in the mediums of filmmaking, television, games and animation, through enabling access to opportunities, regionally, nationally and globally. Ultimately Ardán will support the formidable creative spirit of the unique environment of the West of Ireland to maximise and grow the Audio-visual industry, foster talented individuals and businesses to realise their full potential while growing a sustainable career path from the West.

Follow us on social media and join the conversation using #Ardán.

Feel free to embed our video into your articles  https://youtu.be/FGPpPCoM568 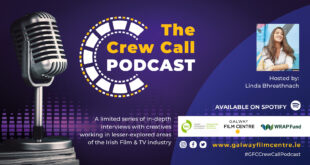