In November 2021 the new Digital Games Tax Credit was announced in Ireland as part of the latest budget. This will support digital games development companies by providing a refundable corporation tax credit at 32%. It is the first measure of its kind in Ireland and is a major step forward for the games industry here. In this session we have compiled a group of funding and industry experts who will discuss this tax credit, how it is expected to work and how it will benefit Irish digital games development companies. 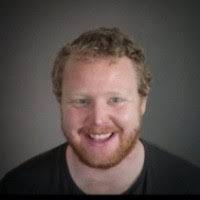 Rory is the Interactive Manager at Northern Ireland Screen supporting the development of the video game and VR/AR sector in Northern Ireland. Lucky enough to work with a wide range of studios through funding, skills development and managing the Pixel Mill co-working space. 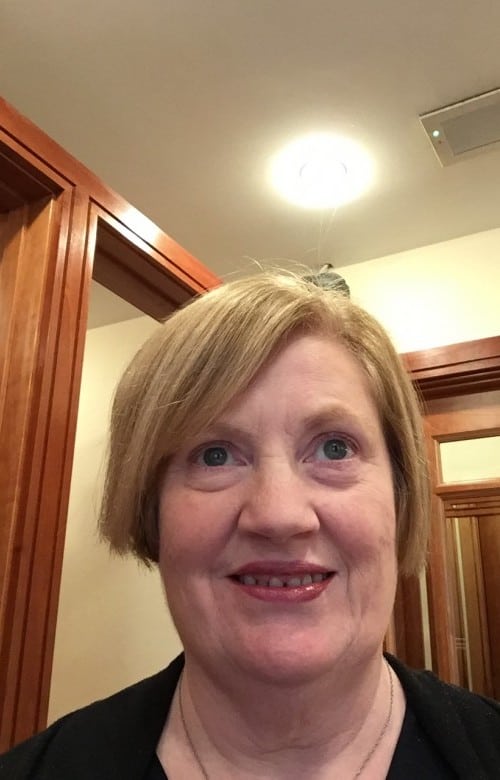 Creative Europe MEDIA provides support for the Development of Film and Television projects with an international dimension and Video Games and Immersive content with a focus on Innovative Storytelling.  Support is also available for the provision of high-level Training programmes, Film, Television and Online Distribution, Film Education, Film Festivals, Market Access and Film Exhibition.

In addition to general advice on funding, MEDIA training programmes and markets the MEDIA Office Galway provides technical assistance for applications for funding. 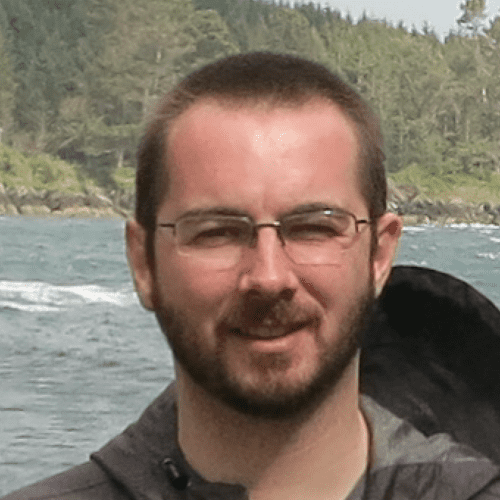 Brendan is Director of Studio Operations at Demonware, Activision’s online technology studios. He is also a board member of Imirt, the representative body for game developers in Ireland. Over the last 2 years Brendan has been actively working with various government departments on the formation of the new tax credit for game development in Ireland. This credit is due to come into effect later this year. 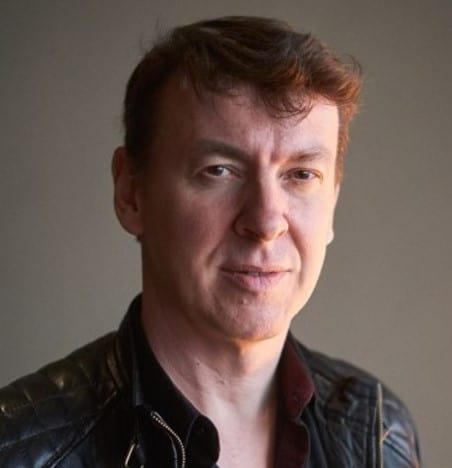 Olivier Masclef is Co-Development Solutions Director at Virtuos, a leading video game development company with a headquarters in Singapore and studios in Asia, Europe and North America. In his current role since 2020, Olivier brings over 25 years of video game production experience to build co-development and engineering solutions with Virtuos’ AAA game development clients in Europe.

In 1994, Olivier began his career as a producer at game publisher Infogrames (currently known as Atari) in Lyon. He later became Senior Project Manager of award-winning title Outcast PC at Belgium game studio Appeal. In 1999, he founded Widescreen Games, an independent game development studio, and managed it for 10 years in Lyon. The studio peaked at about 100 employees and worked with console game publishers across Europe, Japan, and the US, including what were then Namco, Bethesda Softworks, and Eidos.

Passionate about the video game community, Olivier was actively involved as the founder and president of Imaginove – the competitive cluster of the video game, audiovisual and animation companies in the Rhône Alpes region of France. He was also a board member of French video game trade association SNJV, the Vice President of Lyon Game, which created the very first Game Connection event in 2001, and taught video game production at Lumière University Lyon 2.

Olivier relocated to Dublin in 2015 to set up a new game development studio called Black Shamrock. Settling in Dublin’s Guinness Enterprise Centre, Black Shamrock was supported with talent provided by Europe’s best video game schools, and Dublin’s appeal to businesses, and grew rapidly to become a major video game studio in Ireland. In 2018, the studio joined Virtuos Group, one of the largest and most recognized content creators of video games with over 2,500 employees worldwide.

Black Shamrock – A Virtuos Studio has about 100 employees as of 2021, making it the biggest video game development studio in Ireland. The studio has contributed to the co-development of AAA titles such as “Destroy All Humans!”, “The Outer Worlds”, “Grounded”, and the critically acclaimed “Star Wars Jedi: Fallen Order”. The studio continues to grow and recruit for many positions, offering the opportunity to work on a variety of the latest international blockbusters and AAA video games.