We are delighted to announce that Hazel Kelly will be one of our headlining guests at the FÍS Games Summit 2022! Hazel began her career in Galway over ten years ago and has since travelled far and wide working with many different games companies around the world. She’s a fantastic ambassador for the power of Irish talent and we’re delighted to have her on board. 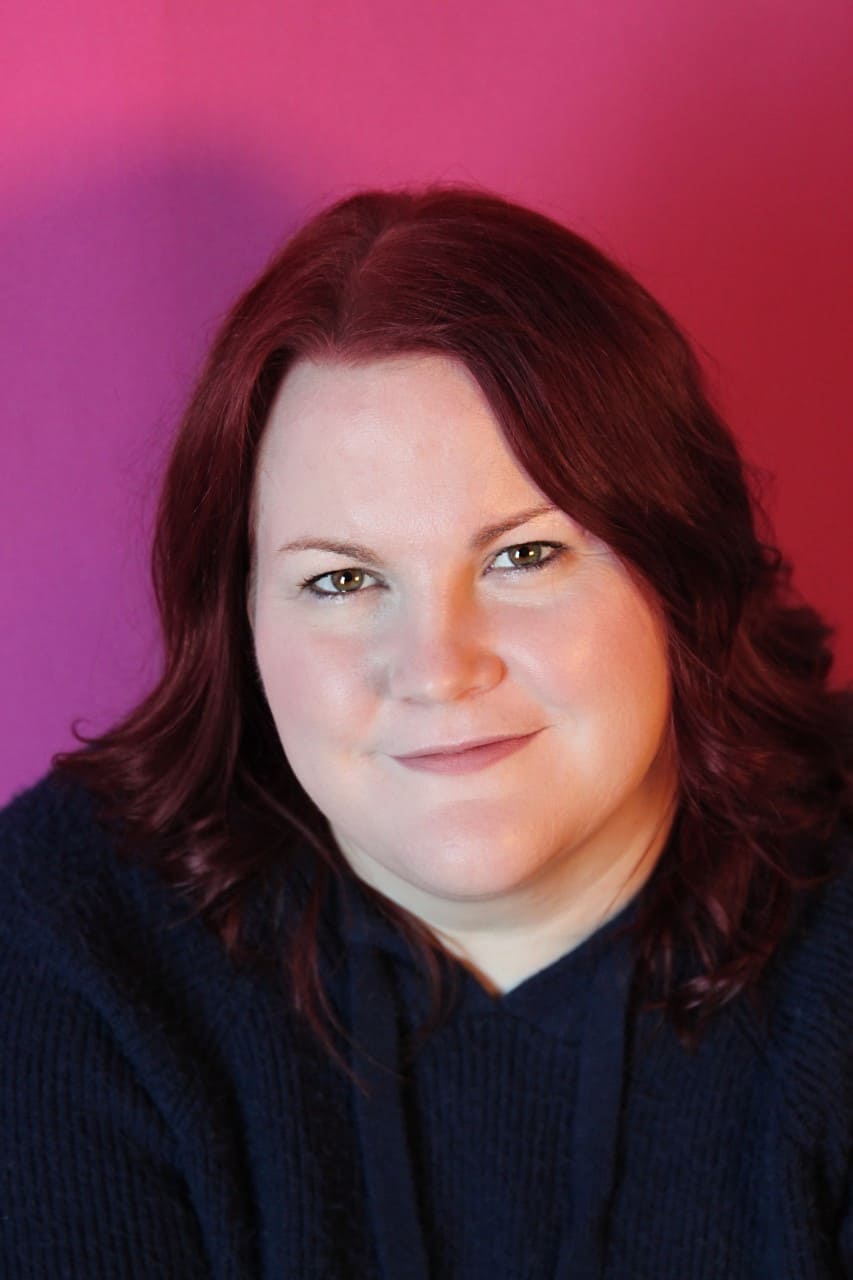 Hazel is an Irish senior video game producer who has worked at home and around the globe producing some of the world’s most recognisable game titles. Starting her career with EA Games in Galway in 2011, she then took a trip around America leading teams at BioWare (Star Wars: The Old Republic, Anthem), EA Pogo and Epic Games (Fortnite), Romero Games (Empire of Sin), and DICE (Battlefield 2042). Making games and building teams is her passion and bringing people to the forefront of how we make games is what drives her to keep pushing to the next level – wearing whatever hat is needed to get that done.