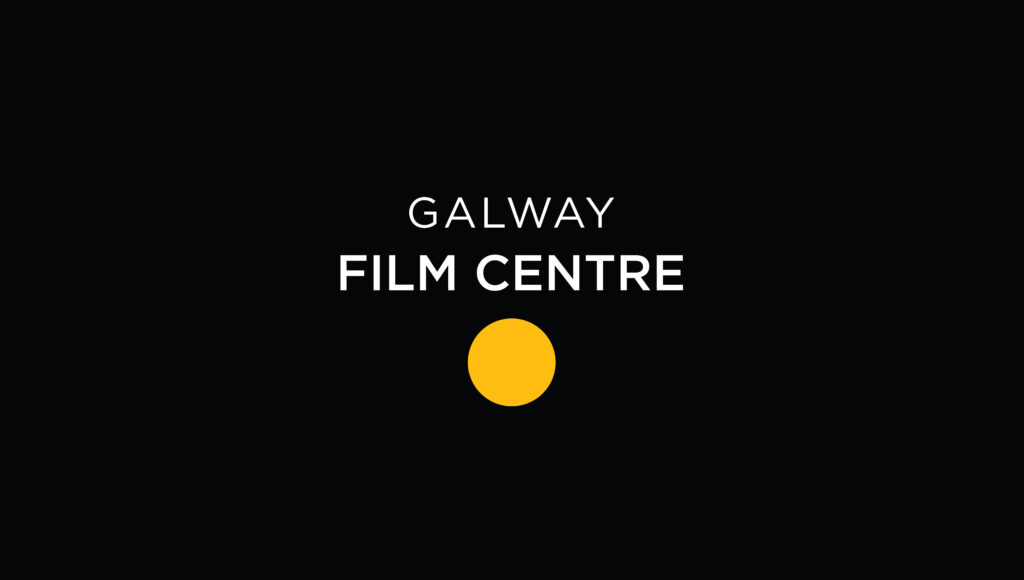 Galway Film Centre (GFC) and RTÉ are celebrating a momentous 30 years of the GFC/RTÉ Short Film Commission, a scheme set up to give a voice and platform to emerging talent in the film industry in Ireland.

Placing screen talent at its heart, the initiative is the longest running short film scheme in Ireland, offering writers, directors and producers the opportunity to produce a live action short film of up to 10 minutes with mentorship and guidance provided by experienced industry professionals. 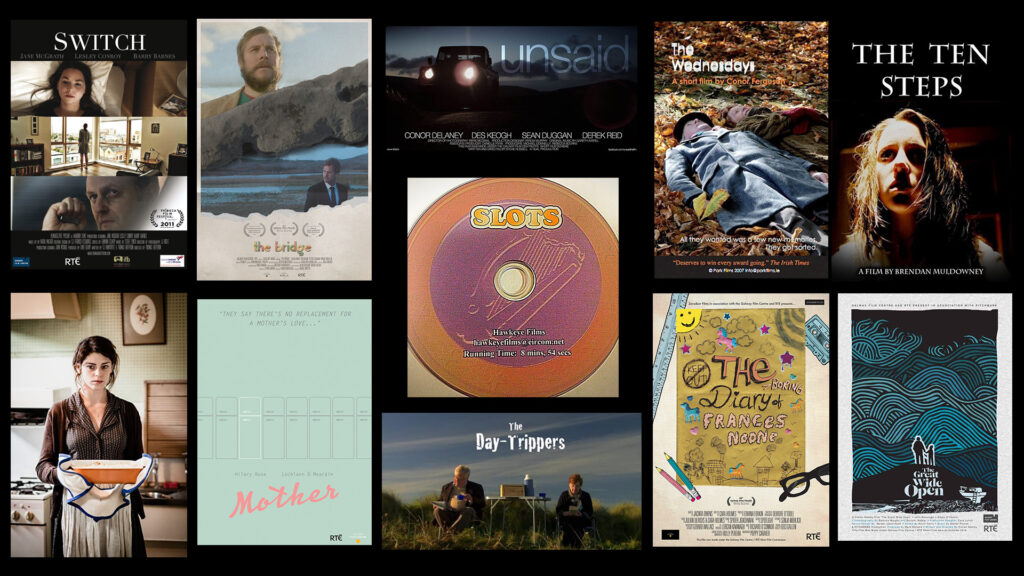 To celebrate the 30-year anniversary, in October 2021 GFC and RTÉ will screen a selection of four films made under the scheme during RTÉ Shortscreen . The first film Mother will be premiered on Monday 4th October at 00:40. The Bridge screening will follow on Sunday 10th October, Our Unfenced Country on Monday 18th October with the finale fittingly being the horror The Ten Steps on Monday 25th October. Further details on all the films can be found below.

Did you get your break in the industry by working on a GFC/RTÉ short film? If so, share your memory with us, by uploading your story or picture on social media using the hashtag #GFCRTE30. We want to hear from you!

The films will broadcast on RTÉ 2 on the dates above, please check listings for correct times.

Made under the GFC/RTÉ Short Film Commission 2017, Mother is a short film developed from a script by Jonathan Hughes, directed by Natasha Waugh, produced by Sharon Cronin and starring Hilary Rose & Lochlann Ó Mearáin. 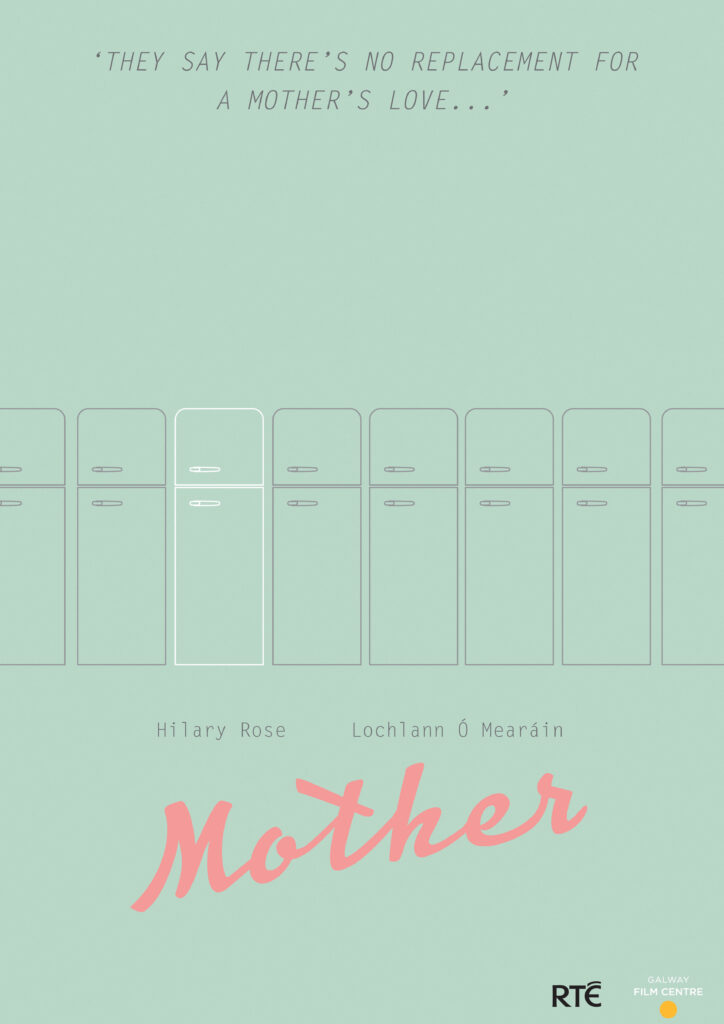 Made under the GFC/RTÉ Short Film Commission 2018, The Bridge is a short film written by Sarah Ingersoll, directed by Mark Smyth, produced by Lynn Larkin and starring Peter Coonan & Lochlann O’Mearáin.

“Cormac is consumed by historical demons, living with the aftermath of a childhood accident. Could he have done something to prevent the tragic event?” 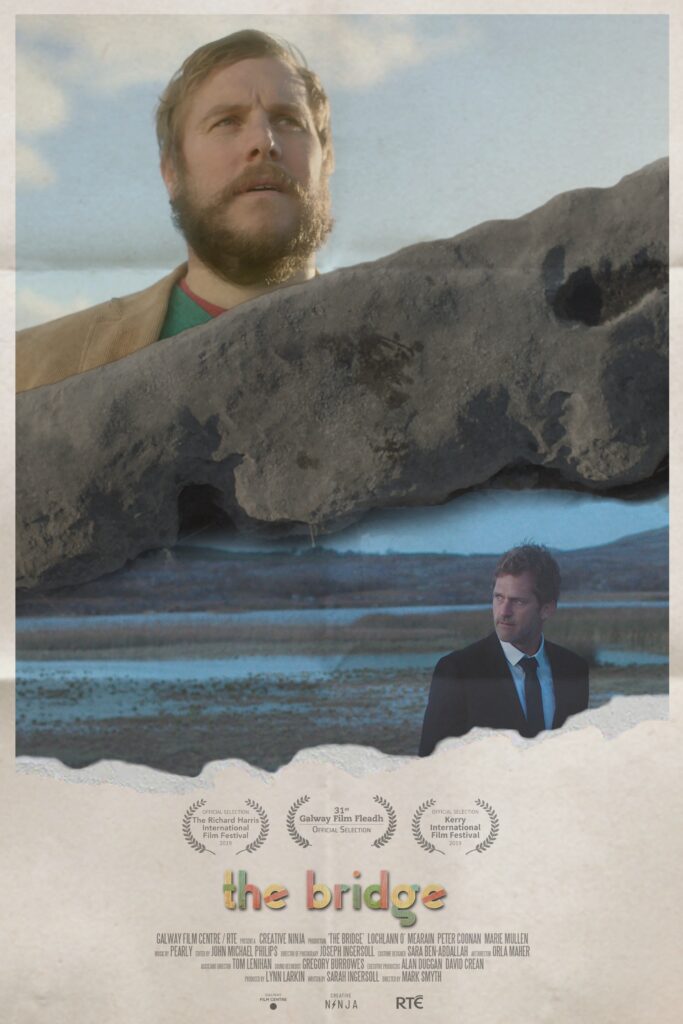 Made under the GFC/RTÉ Short Film Commission 2013, Our Unfenced Country is a short film written and directed by Niamh Heery, produced by Eric Dolan and starring Roisin Murphy & Conor Lambert.

“Edward is an elderly bog railway worker, in love with the myth and literature of the bog. Shauna, a bright and stubborn young woman starts work as his Prison Release Apprentice. An unlikely friendship grows in the magical, historical landscape.” 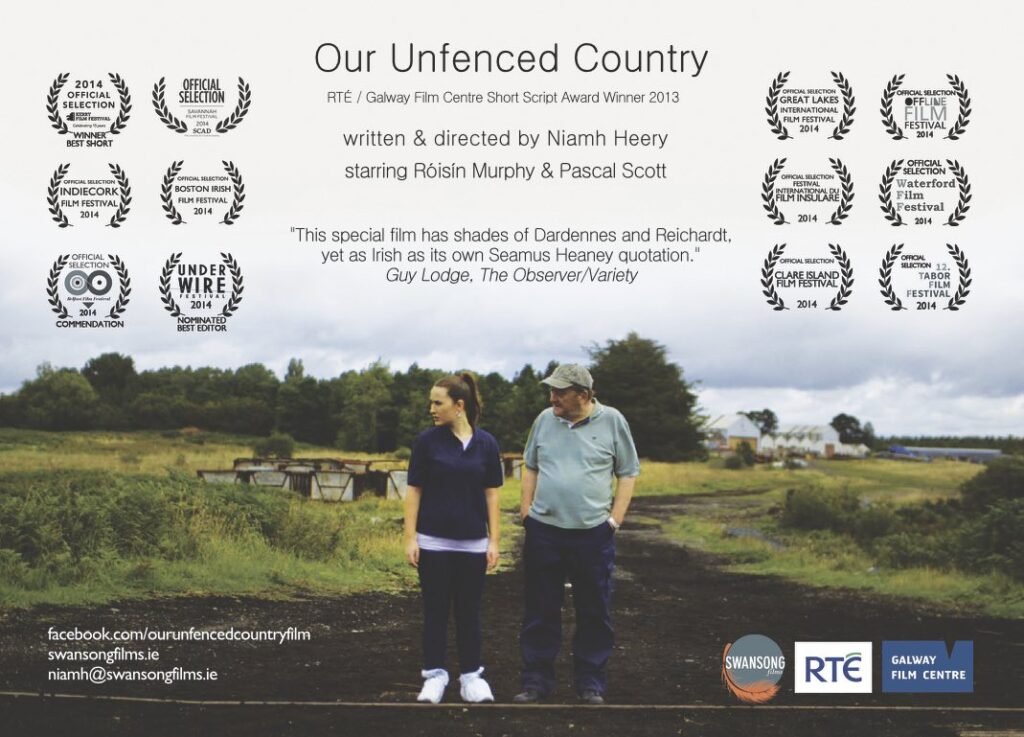 Made under the GFC/RTÉ Short Film Commission 2003, The Ten Steps is a short film written and directed by Brendan Muldowney, produced by Conor Barry and starring Jill Harding, William O’Sullivan & Paula Kelly. 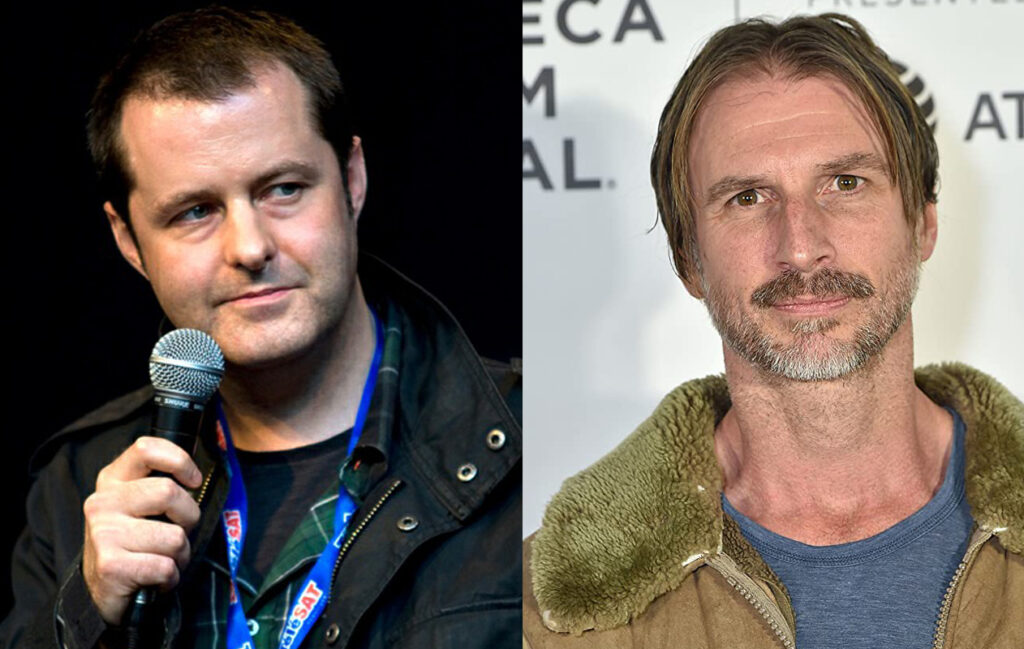 “Under the guidance of her father over the phone, a young girl must face her fears and descend the ten steps which lead to their rumoured haunted basement to fix a seemingly innocuous power outage.” 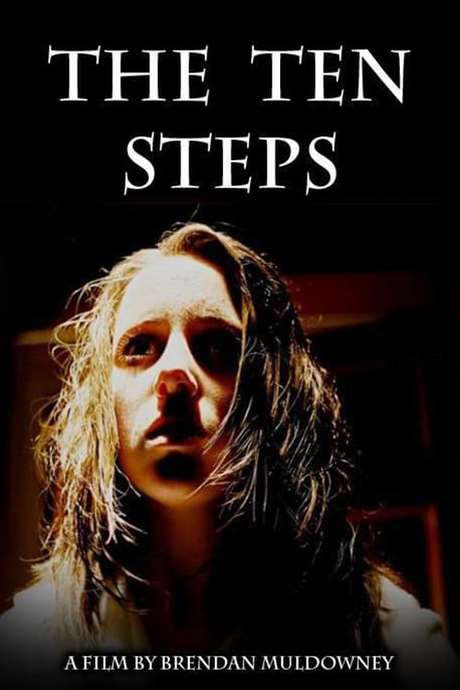