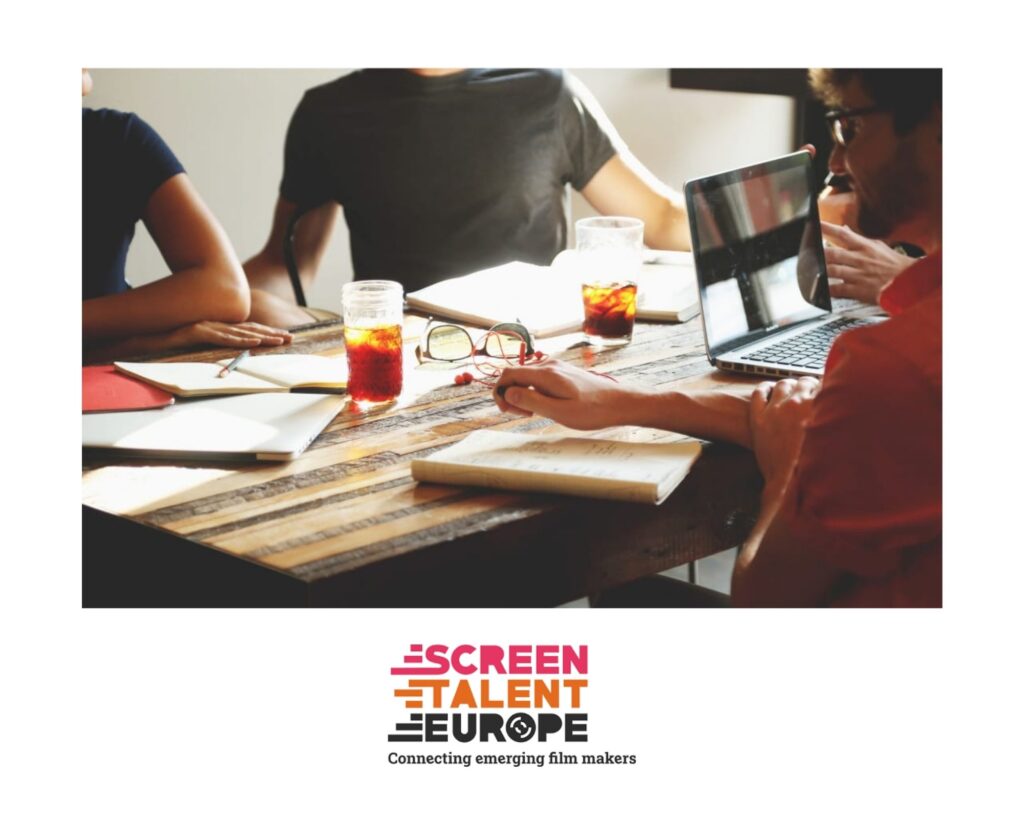 Would you like the opportunity to work on your fiction short film script and develop your production plan, both artistically and professionally?

Screen Talent Europe is now seeking applications for its International Writers Room and are looking for Irish talent! Eight filmmakers from different countries will be selected to develop their live action fiction short films in group sessions with industry professionals.

As part of  the Writers Room, you will have the opportunity to develop  your short film in structured group sessions with coaches Mikael Bundsen or Alexe Landgren (eight filmmakers will be selected, each coach will work with four participants).  Conducted through English, the Writers Room will be held online on:

In addition, the successful filmmakers will get free access to the CineSud Short Lab masterclasses. All the masterclasses will take place online via Zoom and will be held in English. Speakers on the day include Manuel Alberto Claro (director of photography Nymphomaniac, The House that Jack Built), producer Eliza Jones (whose short films were in competition at Festival de Cannes, Tribeca, TIFF, etc.), director Birgitte Stærmose (Crystal Bear winner Berlinale) and sound designer/-mixer Peter Albrechtsen (Dunkirk, The Girl With The Dragon Tattoo)with more being announced soon.

Participation in the Writers Room is limited to eight filmmakers from the Screen Talent Europe partners (Denmark, Faroe Islands, France, Germany, Ireland, Netherlands, Norway, Sweden). Applications will be assessed by the partner from your region/country. The application form and further information on the scheme are available here. The deadline for receipt of applications, which should include a first draft of the film script in English, is 16.00 on Wednesday 25th August 2021. The Writers Room is open to short live action films of up to 20 minutes in duration.