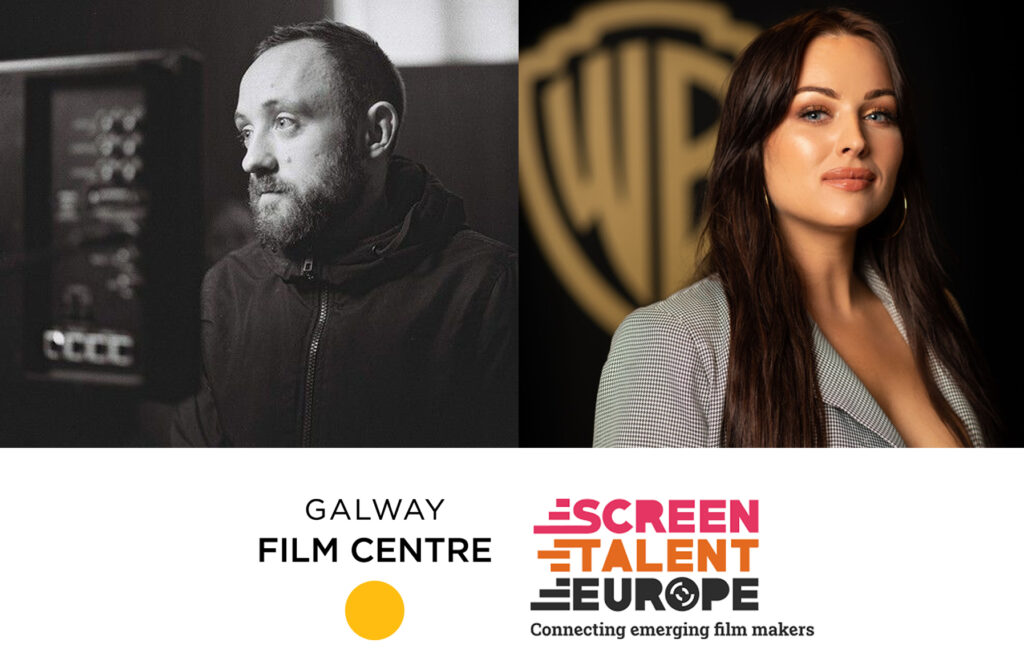 Irish projects Fágtha by Daniel Butler and I’m Still Josephine by Tania Notaro have been selected to represent the Galway Film Centre and compete in the Screen Talent Europe (STE) Pitching Forum at the Norwegian Short Film Festival 2021.

Now in its sixth year, the winning project at the STE Pitching Forum will receive a production grant of €4,000 with the shortlisted candidates also partaking in a two-day pitching workshop. Tania and Daniel were selected from a record-breaking number of applications this year with emerging producers, directors and screenwriters applying through their STE partner organisations from across Europe. The selected participants will present their projects online to an external jury in front of an audience of potential co-producers, financiers and filmmakers attending the festival.

Tania Notaro’s I’m Still Josephine is a short film about a young woman from the Travelling community who explores her sexuality for the first time which leaves her family disconcerted. Fágtha by Donegal filmmaker Daniel Butler is an Irish-language supernatural drama set in a world in which the sídhe of Irish folklore are a continued presence in modern Ireland along with their infamous practice of replacing mortal children with changelings.

The Pitching Forum is a collaboration between Screen Talent Europe (of which Galway Film Centre is a member), Mediefabrikken and the Norwegian Short Film Festival. 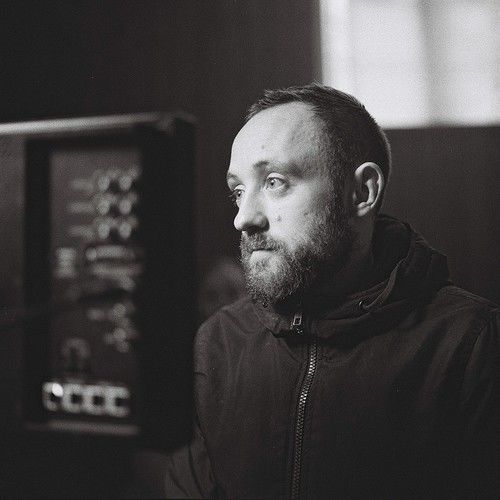 Daniel is an Irish-speaking filmmaker from the Donegal Gaeltacht who has won multiple awards for his films including the Lumi Award at last year’s Belfast Film Festival for his RTÉ/ Filmbase short film Leave The Road Behind You and ‘Best New Director’ at the Kinsale Shark Awards 2019 for his music videos for Irish language rappers KNEECAP.  Most recently he was nominated ‘Best Director’ at the Richard Harris International FF for his supernatural drama Afterlife, which is currently touring festivals, and won the Comórtas Físín Irish-language pitching competition with his upcoming short film Fágtha. 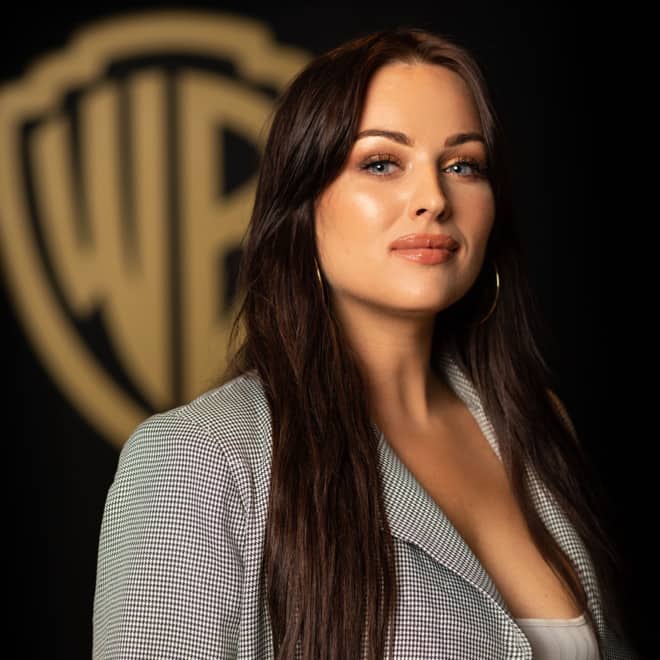 Tania Notaro is a Screenwriter from Dublin. She has a 1st class Master’s degree in Screenwriting for Film & TV from The National film school, IADT and Warner Brothers offered her a scholarship to do so. This year she was inaugurated into the Warner Brothers creative talent team as a one to watch. Her first short film Boxed won her a scholarship to study under legendary director John Boorman at the Irish Film School in 2019, making her the first female writer to win this award.

Applications Open for Passport to Production For New Crew & Talent 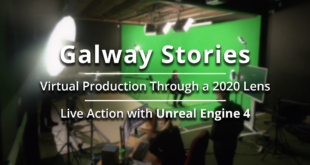 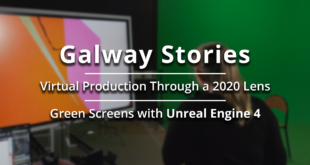