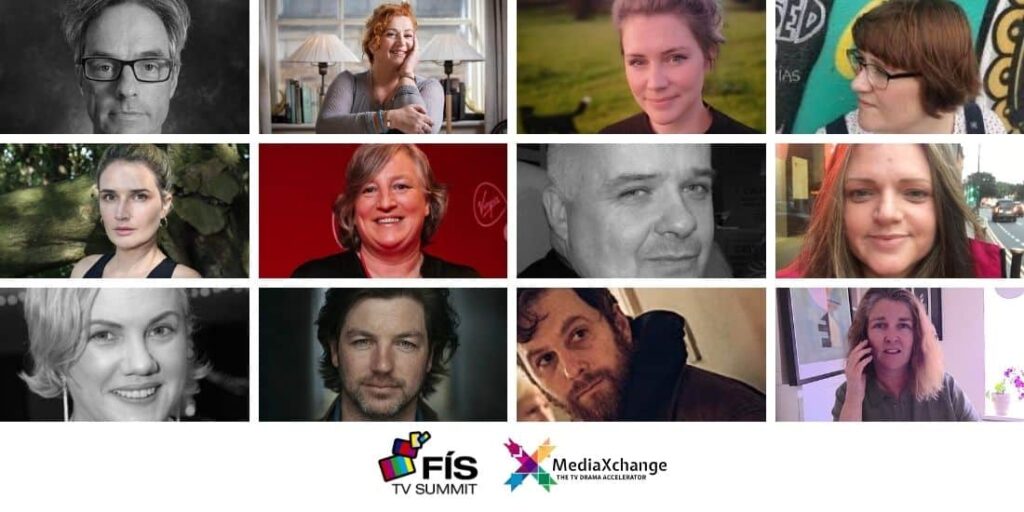 Eight new television dramas have been selected for the FÍS TV Project Clinic. Developed by production companies from across Ireland including Cork, Donegal, Dublin, Galway and Mayo, the diverse teams behind each project are set to participate in a free one-to-one session with John Yorke, the UK’s foremost expert on story structure, author of “Into the Woods” and Bafta-winning TV drama producer. During the Clinic, John will provide critical feedback on their editorial materials and offer focused advice on potential improvements to make each project market ready.

The selected projects are:

The FÍS Project Clinic in association with MediaXchange is a new addition to the suite of events delivered for the FÍS TV Summit (Fís). The 2021 edition of the Summit took place virtually in January where over six hundred attendees tuned in to sessions with Jed Mercurio (Line Of Duty, Bodyguard), Amazon Studios, BBC, ITV, Channel 5, Fremantle Media, Acorn TV and many more. Fís is organised by the Galway Film Centre in partnership with Screen Ireland and TG4 with support from Broadcasting Authority of Ireland (BAI), Gréasán na Meán Skillnet, Screen Skills Ireland, Creative Europe Media Desk, GMIT and the WRAP Fund.

Follow #FÍSTVSummit on social media for news and updates.

John is Managing Director of Angel Station where he works as a drama producer), consultant and lecturer on all forms of storytelling. A former MD of Company Pictures where he Exec Produced Wolf Hall, he’s worked as both Head of Channel Four Drama and Controller of BBC Drama Production. As a commissioning Editor/Executive Producer, he championed huge British hits such as Life On Mars, The Street, Shameless and Bodies and in 2005 he created the BBC Writers Academy, a year-long in-depth training scheme which has produced a generation of successful television writers – many who have gone on to have their own shows.  The author of INTO THE WOODS – the biggest selling screenwriting book in the UK for the last six years, about how and why we tell stories – John is a double BAFTA winner (as programme maker) and multi-BAFTA winner (as commissioner).  He is also Visiting Professor of English Language and Literature at the University of Newcastle-upon-Tyne.  He lives in London but works as a story consultant worldwide.