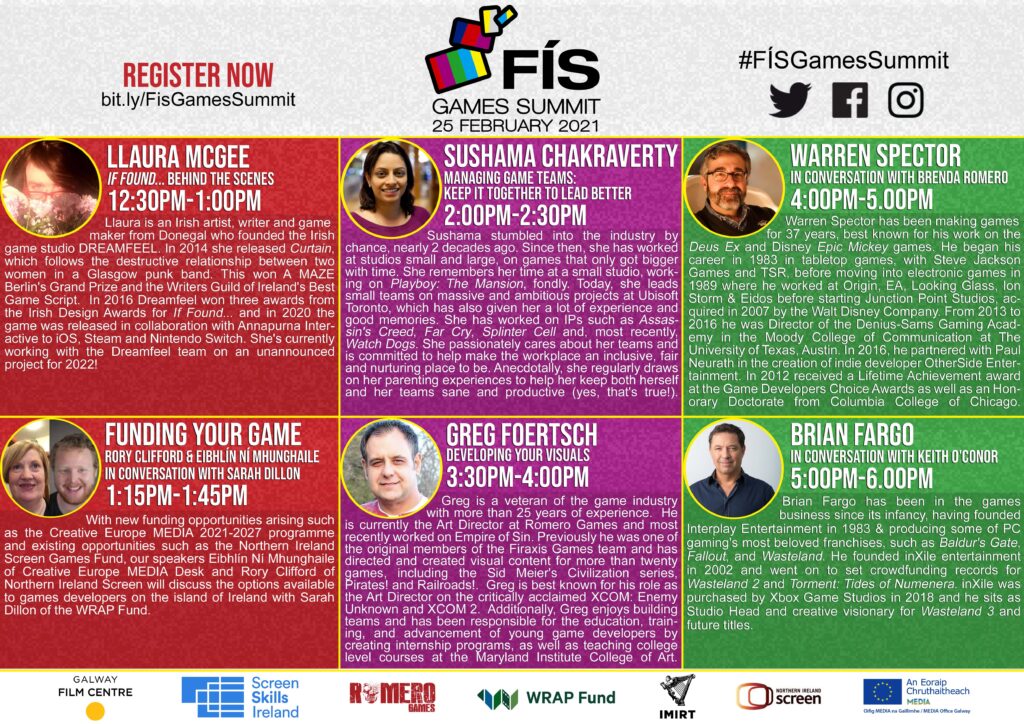 Register now for your free ticket HERE. Tickets are limited so be sure to sign up without delay. 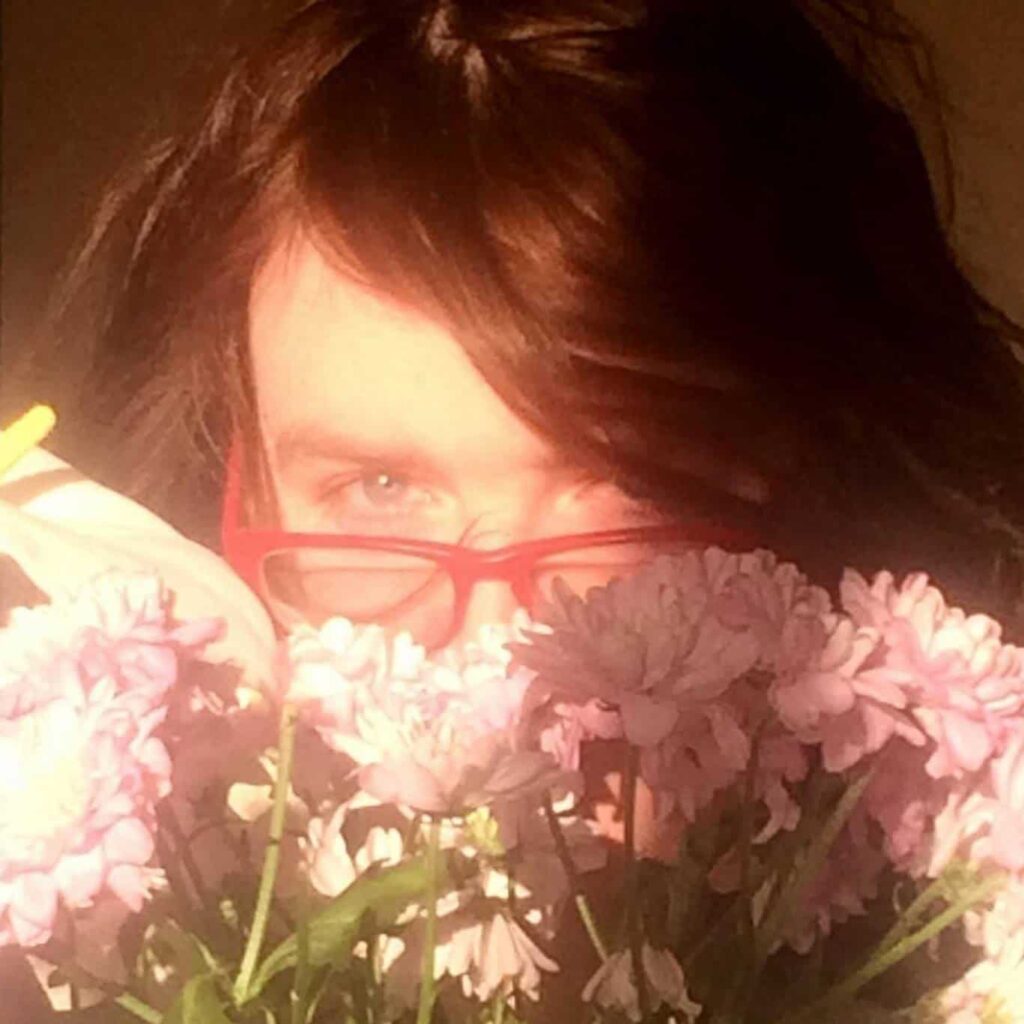 Llaura is an Irish artist, writer and game maker from Donegal who founded the Irish game studio DREAMFEEL. In 2014 she released Curtain, which follows the destructive relationship between two women in a Glasgow punk band. This won A MAZE Berlin’s Grand Prize and the Writers Guild of Ireland’s Best Game Script. In 2016 Dreamfeel won three awards from the Irish Design Awards for If Found and in 2020 the game was released in collaboration with Annapurna Interactive to iOS, Steam and Nintendo Switch. She’s currently working with the Dreamfeel team on an unannounced project for 2022! 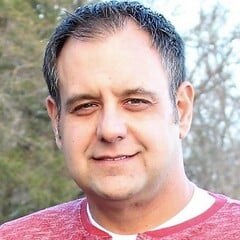 Greg is a veteran of the game industry with more than 15 years of experience.  He is one of the original members of the Firaxis Games team and has directed and created visual content for more than eighteen games, including the Sid Meier’s Civilization series, Pirates! and Railroads!.  Greg spoke at the 2007 Game Developer Conference on managing and integrating interns into your development team.  As the driving force behind Firaxis’s internship program for the past 10 years, Greg has been responsible for the education, training, and advancement of young game developers.  Most recently, Greg has been working as the Lead Artist on an unannounced title, as well as teaching at the Maryland Institute College of Art.  His classes at MICA over the past several years have included Introduction to 3D, 3D Computer Animation II Character Creation and Game Art: Beyond Pacman.

With new funding opportunities arising such as the Creative Europe MEDIA 2021 – 2027 programme and existing opportunities such as the Northern Ireland Screen Games Fund, our speakers Eibhlín Ní Mhunghaile of Creative Europe MEDIA Desk and Rory Clifford of Northern Ireland Screen will discuss the options available to games developers on the island of Ireland with Sarah Dillon of the WRAP Fund.

The FÍS Games Summit 2021 is the inaugural event of what will be a recurring annual summit. The event is hosted by Galway FIlm Centre in association with Screen Skills Ireland, and with the support of Romero Games, Creative Europe Media Desk Galway, Northern Ireland Screen, the WRAP Fund, and Imirt. The goal of the summit is to help foster growth and success in the Irish Games Development community by providing Developers on the island of Ireland with a unique opportunity to engage with talks and presentations that will help them in their own careers.

For more see www.galwayfilmcentre.ie and follow #FÍSGamesSummit on social media.