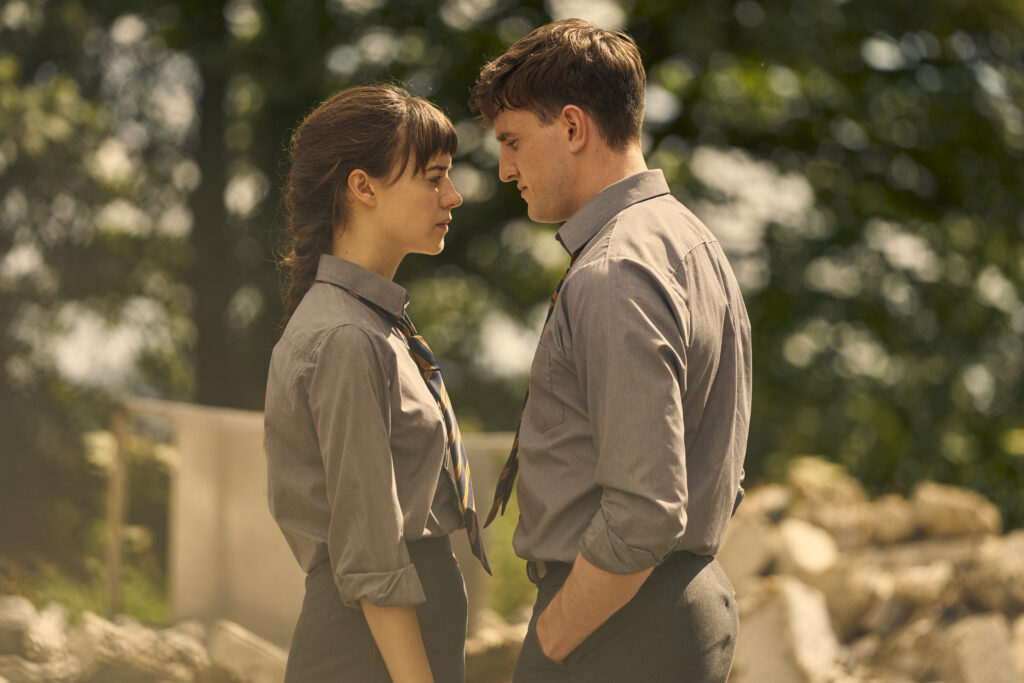 Fís Éireann/Screen Ireland has appointed the Galway Film Centre as the leading organisation to manage the establishment of a Talent Development Academy for Television Drama, an initiative for developing and driving opportunities for diverse and regional talent on a national level.

After an open and competitive selection process, the Galway Film Centre has been selected to manage the decision-making process and timely roll out of talent development activity.

Engaging with a wide range of key stakeholders across the country, the Centre will work closely with the regions, community groups, industry bodies and other diverse entities to form a Steering Group at a national level. The Steering Group, along with representatives from Screen Ireland and Screen Skills Ireland, the skills development unit within Screen Ireland, will in turn set out the key principles of the Talent Academy, including the allocation of the fund, valued at €600,000. The team will now begin work on the second stage of the Academy roadmap by finalising and reaching out to all groups and organisations across the country to facilitate the inaugural meeting of the Academy.

Andrew Byrne, Project Manager at Screen Ireland, said: “The national Talent Development Academy is an ambitious, forward-thinking initiative to help build the television drama sector in Ireland, one that is inclusive and supportive of creative talent nationwide. We are delighted the Galway Film Centre will lead and manage this national approach to talent development, and ensuring all voices, regional and diverse, are represented by the Academy.”

Alan Duggan, Manager at Galway Film Centre, said: “The Talent Development Academy for television drama is a hugely important initiative by Screen Ireland that acknowledges the need to support the growth of regional and diverse creative screen talent in Ireland. We at Galway Film Centre are honoured to be selected as the lead organisation and look forward to working with Screen Ireland and all stakeholders including our regional peers and community bodies to deliver on the ambition of the Academy.”

The Talent Development Academy was announced in 2020 as part of the July Stimulus Support Package provided by the Department of Tourism, Culture, Arts, Gaeltacht, Sport and Media. It will focus on regional development and diversity, with an emphasis on supporting career growth opportunities for creative talent in TV drama. As part of its remit, the Academy will develop a diverse and regional pool of senior creative talent, while also addressing the needs of emerging talent within the industry who may at present feel precluded from a thriving career within television drama.

Screen Ireland is committed in its ambition to highlight Ireland as a centre of excellence in television drama production. The Government’s July Stimulus Package in 2020 recognised the strong potential for growth in the sector and reiterated Screen Ireland’s aim to drive the expansion of the indigenous TV drama and animation sector, allowing Irish talent to create high-end screen content for both Irish and international audiences.

Fís Éireann/Screen Ireland is the national development agency for Irish filmmaking and the Irish film, television and animation industry, investing in talent, creativity and enterprise. Screen Ireland’s mission is to support and promote Irish film, television and animation through fostering Irish artistic vision and our diverse creative and production talent, growing audiences, and attracting filmmakers and investment into the country. 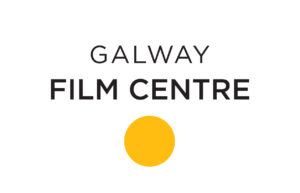 Founded in 1989, Galway Film Centre is a non-profit organisation dedicated to the development of film, TV, animation and games as an artistic medium in the West of Ireland. It continues to deliver high end career development to talent working with national and international partners. It administers six short film programmes, two international conferences (the FÍS TV and Games Summits), multiple workshops and development initiatives as well as leading the Galway UNESCO City of Film designation, the WRAP Fund and the Western AV Forum. It is a member of Screen Talent Europe and a key organisation behind Creative Enterprise West (CREW).

If you are interested in hearing more about the Talent Development Academy, please connect with us and reach out. Follow our socials and sign up to our newsletter HERE.