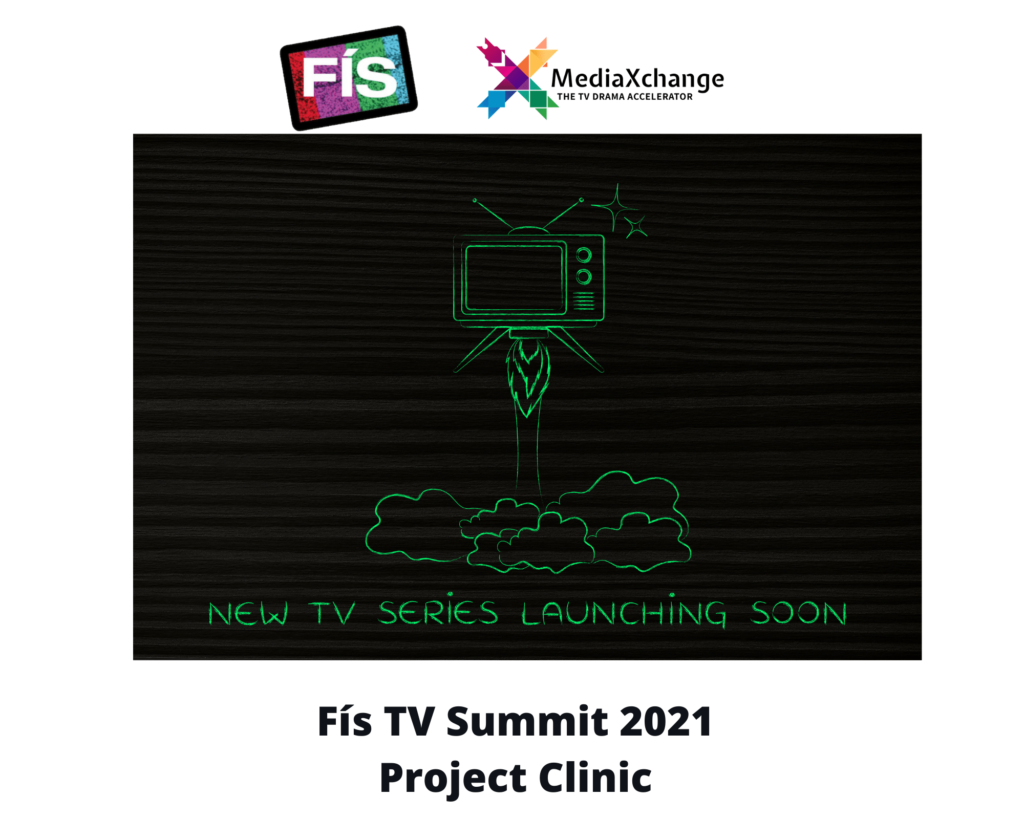 Are you developing an outstanding television drama project? Would you like a one-to-one session with industry expert John Yorke?

The FÍS TV Summit (Fís) in association with MediaXchange is delighted to announce the establishment of the FÍS Project Clinic as part of its extended suite of 2021 events. Up to eight projects will be selected to receive the unique opportunity of a free one-to-one session with John Yorke, the UK’s foremost expert on story structure, author of “Into the Woods” and Bafta-winning TV drama producer. During the Clinic, John will provide critical feedback on your editorial materials and offer focused advice on potential improvements to make your project market ready. The Clinic will take place virtually from February 24th – 26th 2021.

Apply by 3pm, Friday 22nd January with your series bible to be in with the chance to advance your project with expert insight and guidance. Complete applications should be emailed to kenny@galwayfilmcentre.ie.

John is Managing Director of Angel Station where he works as a drama producer), consultant and lecturer on all forms of storytelling. A former MD of Company Pictures where he Exec Produced Wolf Hall, he’s worked as both Head of Channel Four Drama and Controller of BBC Drama Production. As a commissioning Editor/Executive Producer, he championed huge British hits such as Life On Mars, The Street, Shameless and Bodies and in 2005 he created the BBC Writers Academy, a year-long in-depth training scheme which has produced a generation of successful television writers – many who have gone on to have their own shows.  The author of INTO THE WOODS – the biggest selling screenwriting book in the UK for the last six years, about how and why we tell stories – John is a double BAFTA winner (as programme maker) and multi-BAFTA winner (as commissioner).  He is also Visiting Professor of English Language and Literature at the University of Newcastle-upon-Tyne.  He lives in London but works as a story consultant worldwide.

The 2021 edition of Fís runs from January 25th – 28th as a free online event offering an array of speakers, case studies and panel sessions focusing on the theme of Knowing Your Audience. Fís looks at the television landscape and the current trends, challenges and opportunities as well as creating a chance for Irish talent to connect and network with Irish and international television professionals. Now in its fourth year, past guests at this Galway event have included Sarah Phelps (Dublin Murders) Vince Gilligan (Breaking Bad), Beau Willimon (House Of Cards), Jimmy McGovern (Cracker), Sarah Phelps (Dublin Murders) and Rachael New (Miss Scarlet & The Duke). Fís has also become a key component in the UNESCO City of Film/Ceantar Scannán calendar.

Register HERE or for more see www.galwayfilmcentre.ie/category/fis-tv-summit/ and/or follow #FÍSTVSummit on social media. 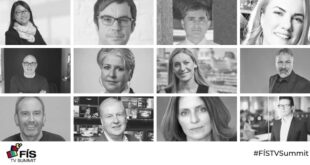 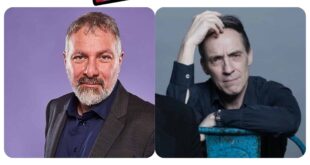