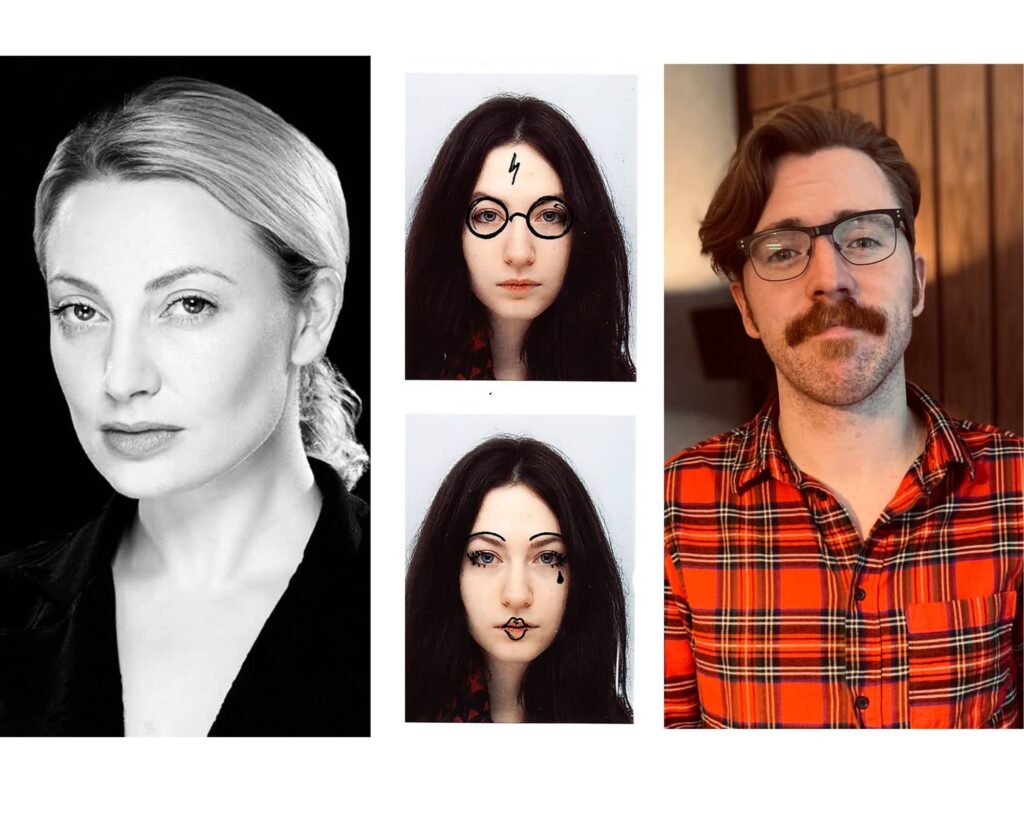 We are delighted to announce that two Irish projects have been selected to pitch at the Screen Talent Europe (STE) Pitching Forum at the Norwegian Short Film Festival.

Now in its 5th year the STE Pitch Forum invites emerging producers, directors and screenwriters from their Partner organisations across Europe to pitch their short film projects at the festival. Galway Film Centre is proud to be an STE Partner and this year we will have two Irish projects, Headless Mike and Turning Tides represented at the Forum.

Headless Mike, from Natasza Cetner and Carla Mooney, is an animated dark comedy loosely based on a real story of a chicken that lived without its head for 18 months in the USA during the 1940s.

Set in the West of Ireland, Turning Tides from Mark Smyth, is a coming of age story about a young teenager who befriends a refugee through their mutual love of surfing. The pair build a homemade surfboard together, forging a powerful bond which transcends race and prejudice.

In addition to competing in a pitch to win a production grant of €4,000 the participants will also partake in a two-day workshop preparing the pitch with short online sessions.

The pitch forum is a collaboration between Screen Talent Europe, Mediefabrikken and The Norwegian Short Film Festival. 12 participants will present their projects online to an external jury in front of an audience of potential co-producers, financiers and filmmakers attending the festival. 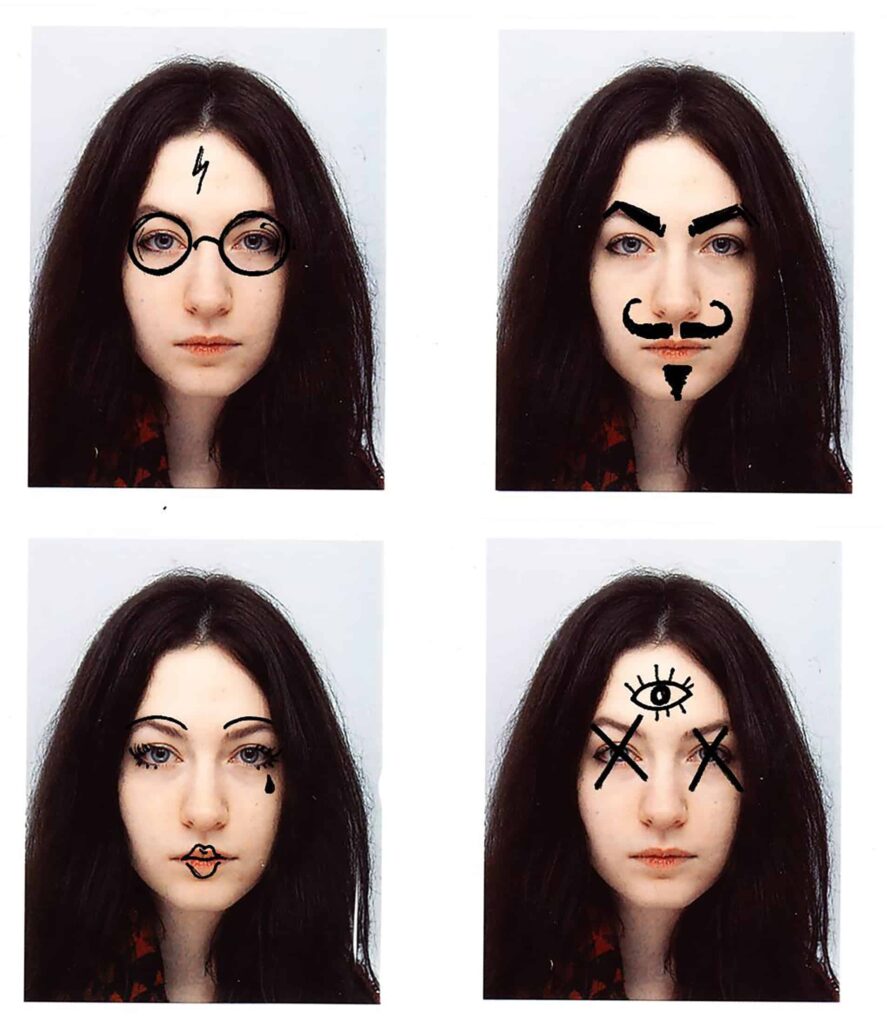 Natasza is a Polish animation director and a graduate from the Royal College of Art in London. She is fascinated by the absurdity of the world around her and the surreal aspects of everyday life. Natasza’s work focuses on conveying the unconscious and its desires, and the fears and the anxiety of the insomniac mind. Occasionally, she likes to make films about weird birds. 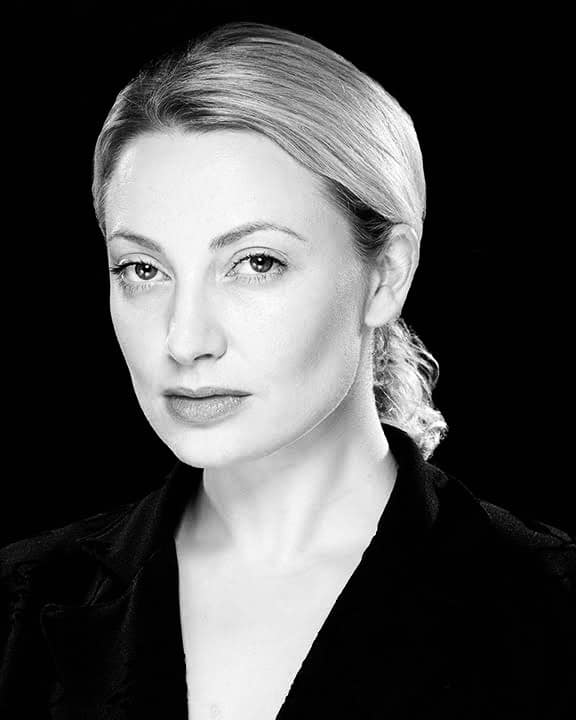 Mark’s films have screened across the globe and have been distributed to several international broadcast and digital platforms including HBO.