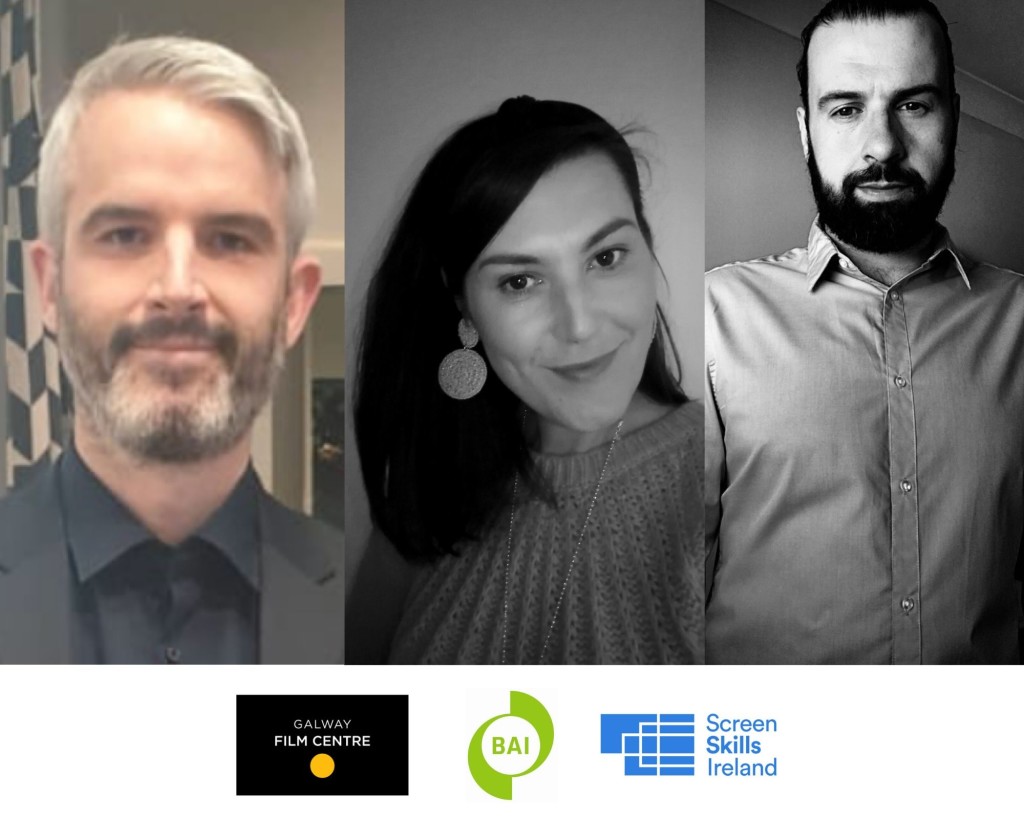 Galway Film Centre in partnership with the Broadcasting Authority of Ireland and Screen Skills Ireland is delighted to announce the successful participants for the second cycle of its Script Mentorship Scheme. Clare’s Sinéad Collopy, Donegal’s Antoin Beag Ó’Colla and Sligo’s Thomas Conway triumphed over stiff competition and are now working with a Script Mentor/Editor to develop their projects and knowledge further.

This initiative aims to nurture and support emerging screenwriting talent from or based in the WRAP Fund region (Clare, Donegal, Galway, Mayo, Roscommon and Sligo) in idea generation and script development through high calibre mentorship and networking. With an emphasis on enhancing the skills, experience and network of diverse regional voices, this unique opportunity also fosters projects originating from the West of Ireland in the Irish or English language to enhance the capacity of the region.

In addition to receiving a bursary of €500, each participant is allotted contact time with a highly experienced Script Editor to develop their project further. One of the strengths of this programme is the calibre and dedication of its mentors, ensuring that the participants receive guidance and mentorship at the highest professional level. This year, we are delighted to have Arielle Gottlieb (Dublin Murders, Hooten and the Lady), Heather Browning (Dead Still, The South Westerlies) and Keith Potter (Rare Beasts, Michael Inside, Room) acting as Mentors for the Talent. Past graduates of the scheme include Mary Fox & Marty Thornton (Galway), Jennifer Davidson (Mayo), Steven Kenny (Galway) and Orla Murphy (Roscommon). 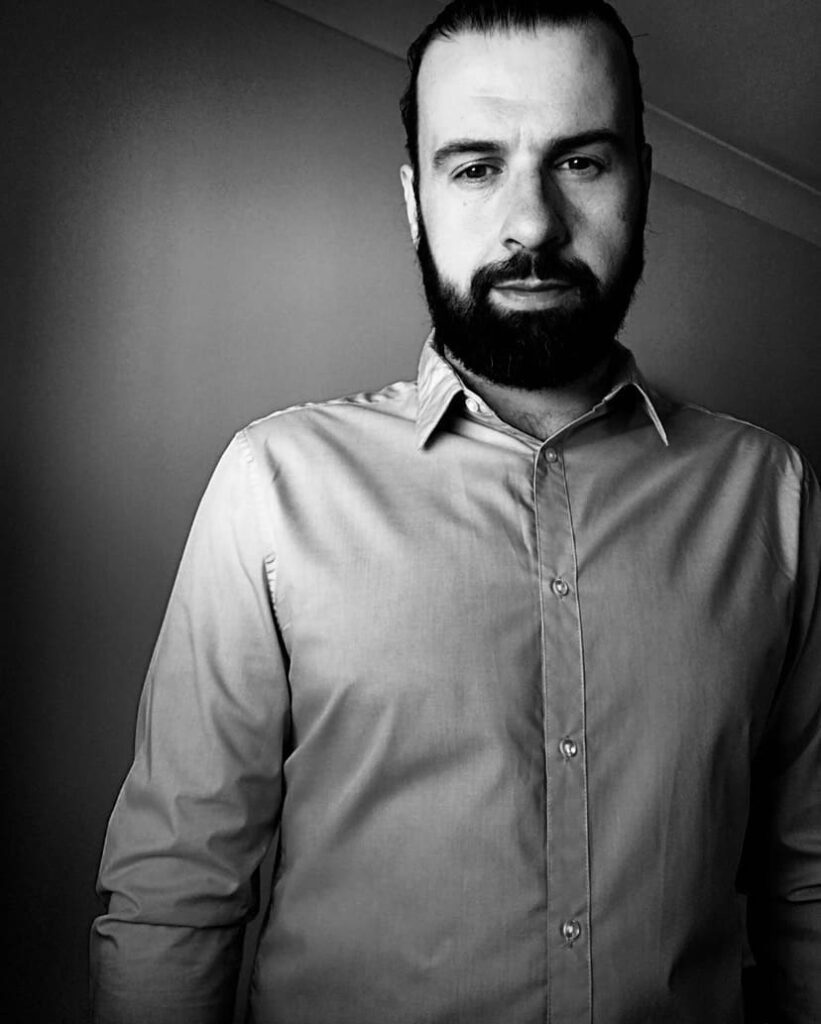 Multi award winning screenwriter from the rural Donegal Gaeltacht, Antoin dreams of writing dark satirical comedies. His first foray into screenwriting was the charming comedy Rúbaí, all about a little girl who didn’t want to do her first holy communion because she’s an atheist. That was followed up by An Mhallacht, a dark comedy about the famous Mayo GAA curse which has been in effect since 1951 (allegedly). Antoin has also worked for the biggest shows in Ireland, story-lining on Fair City, writing sketches for Callan’s Kicks and writing a full episode of Red Rock. 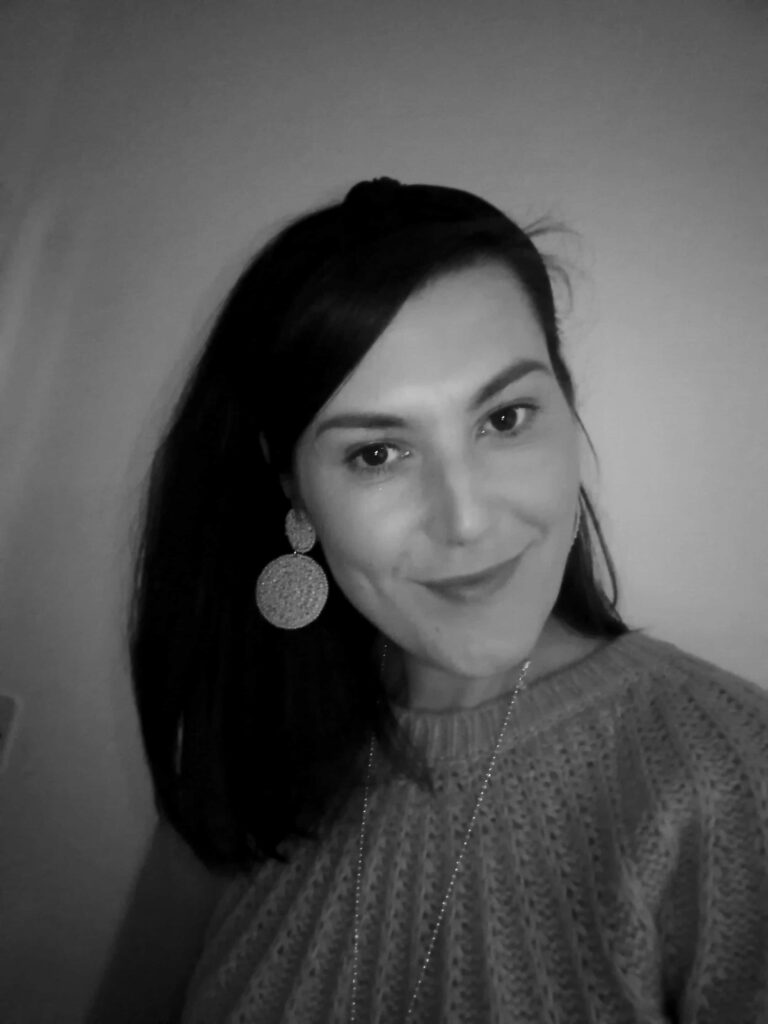 Working in children’s services for over 16 years, Sinéad Collopy’s writing is influenced by the seldom heard voices of those in our communities. Her TV screenplay Street Time was shortlisted by the Dublin International Literature Festival in 2019. She wrote and directed the one minute short film Take Me With You which premiered at the Galway Film Fleadh in 2019 as well as it being shortlisted by the Frame of Mind film competition. Her short play Face-off on the Frontline was performed in Glór theatre in Ennis in 2019. Funded by Creative Ireland, her short film This is Me is scheduled to be submitted to national and international festivals in 2020.  Her most recent short film was selected by a Dublin based production company and director with the intention of securing funding and bringing it into production in 2020. Sinéad’s screenplay Salvation Calling was recently selected for the BBC Writersroom interconnected. 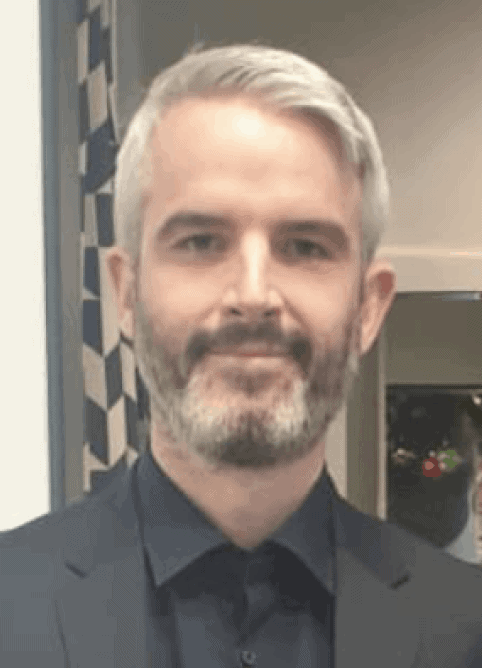 Thomas Conway has written one feature, The Cedar Room, and one short, The Radio. The Cedar Room finished in the top 36 out of 2080 for the 4screenwriting course in 2018 and he was interviewed in Channel 4. This script was also selected for the UK Film Festival – London and received an honorable mention at the 2019 New Renaissance Film Festival in London. Former World Boxing Champion Andy Lee is currently attached to The Cedar Room. The Radio was also a finalist at the Ronan Phelan pitching awards at the Cork Indie Film Festival. He is currently working on a TV series called Qatar 2022 and a feature called Falling Leaves. In his other life, he is a Clinical Trial Coordinator at the HRB-Clinical Trial Facility Galway situated in the University Hospital Galway.

The Script Mentorship Scheme is an initiative of the Galway Film Centre in partnership with the Broadcasting Authority of Ireland and Screen Skills Ireland.