Virtual Production is where the physical and digital worlds meet. It’s where live action and VFX meet game-engine technologies and where MoCap meets virtual worlds enabling production crews to capture their creative vision as it is digitally composed and captured on set. It’s an exciting and innovative new approach to filmmaking that we are only just starting to see the benefits of. It allows filmmakers to create entirely virtual environments in which they can place their actors and cameras, creating a more seamless and believable environment than those produced by a simple green screen set up. The Lion King and The Mandalorian, both released last year, are stellar examples of what can be achieved with this filmmaking technique.

But what can Virtual Production do for those of us without the resources of the Walt Disney Company?

Galway Film Centre (GFC) aims to find out. Over the last 6 months we have been working in partnership with Screen Talent Europe, GMIT and Moetion Films with support from Epic Games in preparation for our Galway 2020 project ‘Northern Peripheries: Galway Stories Through A 2020 Lens’. This project will see a group of keen young filmmakers from across Ireland and Europe collaborate together over the coming months culminating in an intensive camp to create a virtual production short film. 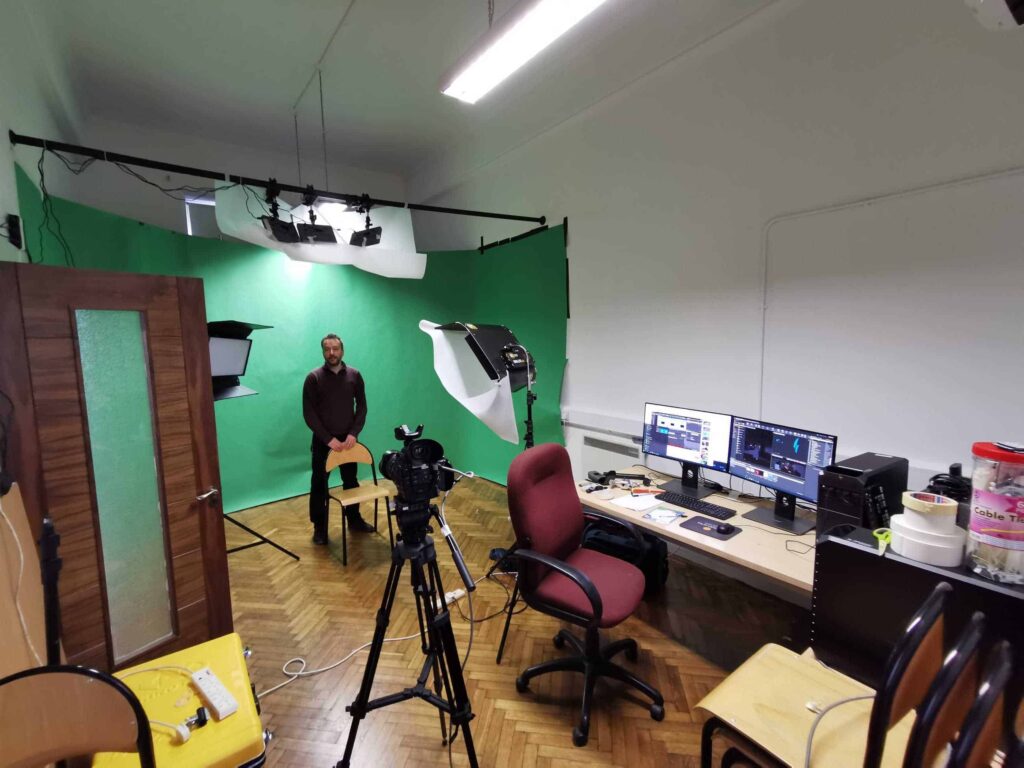 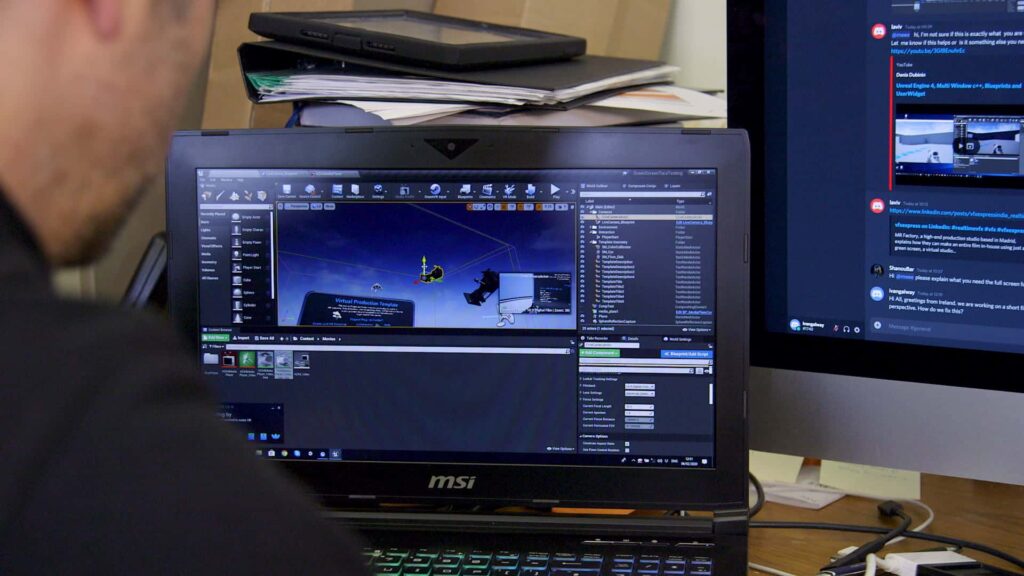 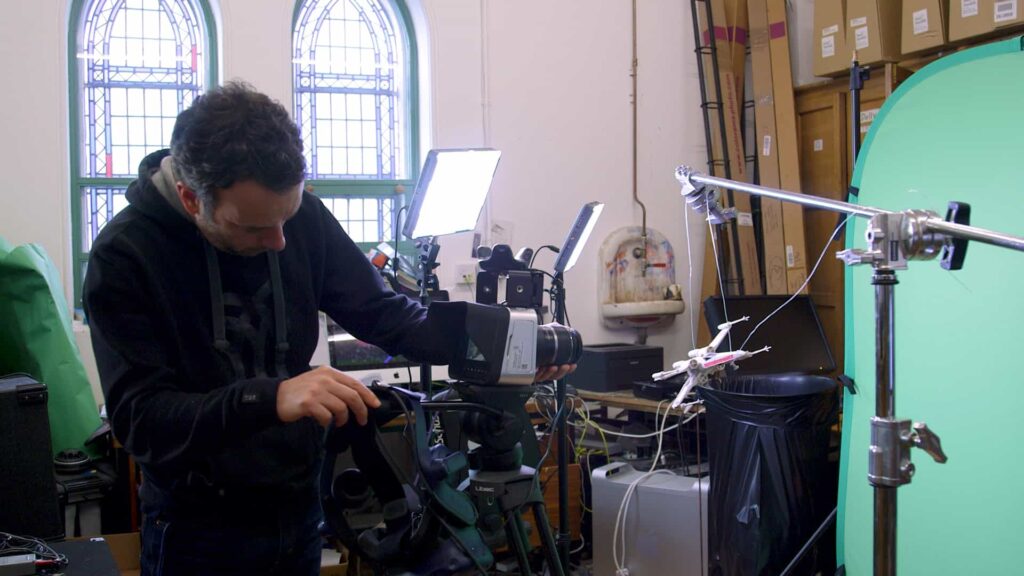 Facilitated by expert filmmakers and practitioners from the film and games industries, the camp will allow for the exchange of knowledge and networking between filmmakers and creatives from across Europe. Through continuous collaboration with Epic Games and a host of other industry experts, GFC will bring this virtual production camp to life.

Now reimagined for the Covid19 world we live in, GFC is embracing the challenge of bringing a truly remote virtual production workflow to life. As we make further preparations over the coming weeks we will be sharing our progress, showing you our equipment and tech set up, and giving general tips on how to make the best of this new workflow. We invite you to join us on this quest to conquer the Unreal world of virtual production!