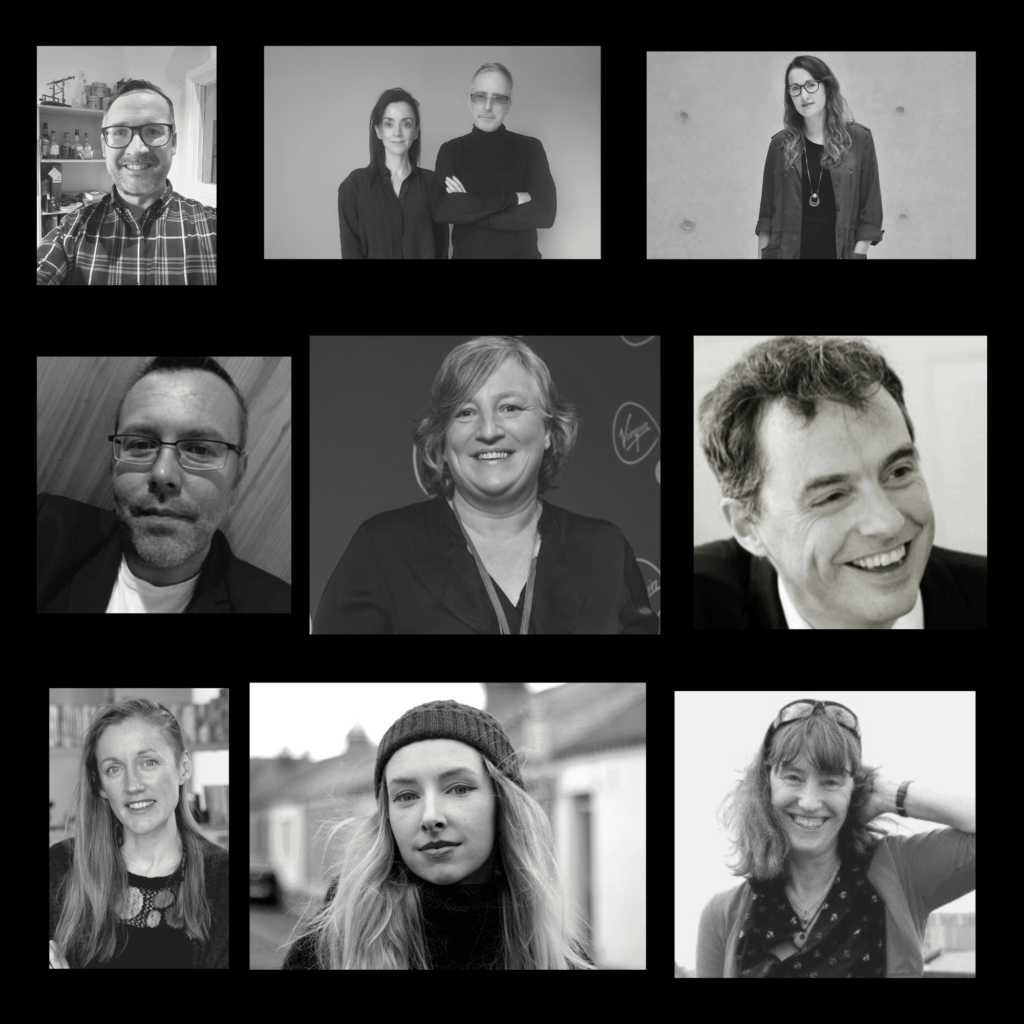 Galway Film Centre (GFC) is delighted to announce the six shortlisted projects that will be pitched at the FÍS TV Summit (FÍS) on Thursday the 23rd January 2020. You can purchase tickets for FÍS here.

The teams will participate in an open pitch to industry experts in order to win a prize of €1,000. Each pitch will be 10 minutes in duration. Projects may be an original or adapted concept for the first series of a live action television drama, TV single, mini-series, short form/web series with all genres eligible (e.g. drama, comedy, romantic, crime thriller, sci-fi, etc.)

FÍS is organised by the GFC in partnership with Screen Ireland and TG4 with support from Broadcasting Authority of Ireland (BAI), Gréasán na Meán, Screen Skills Ireland, Creative Europe Media Desk, GMIT and the WRAP Fund.

The six shortlisted projects who will battle it out for a prize of €1,000 are: 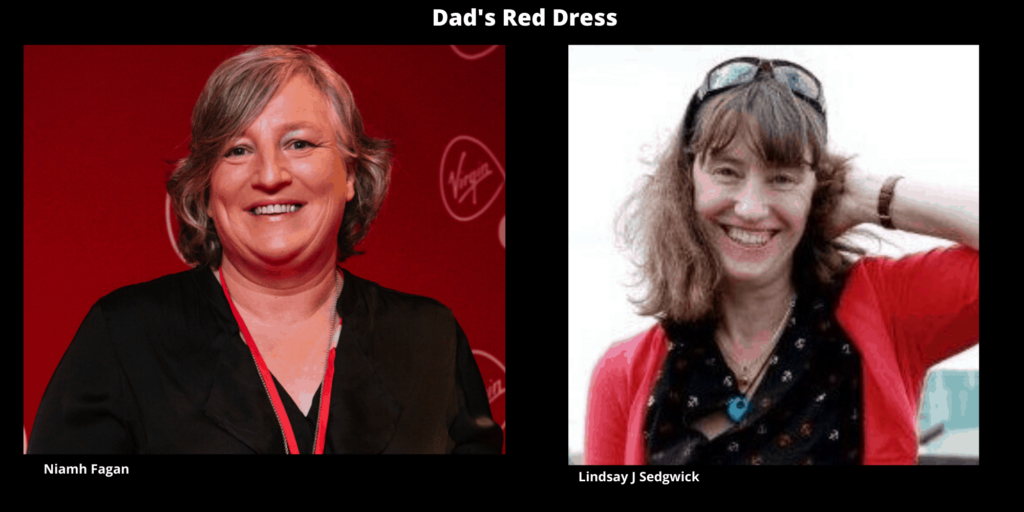 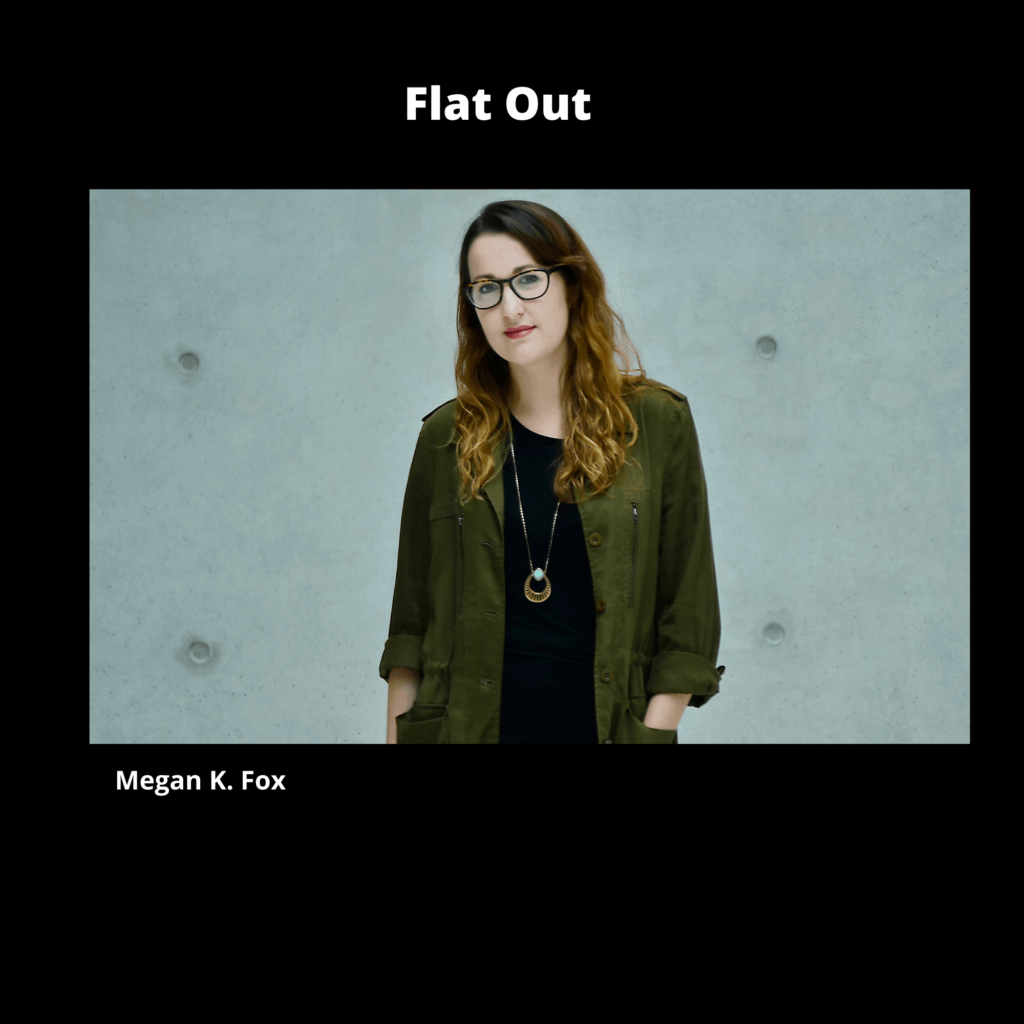 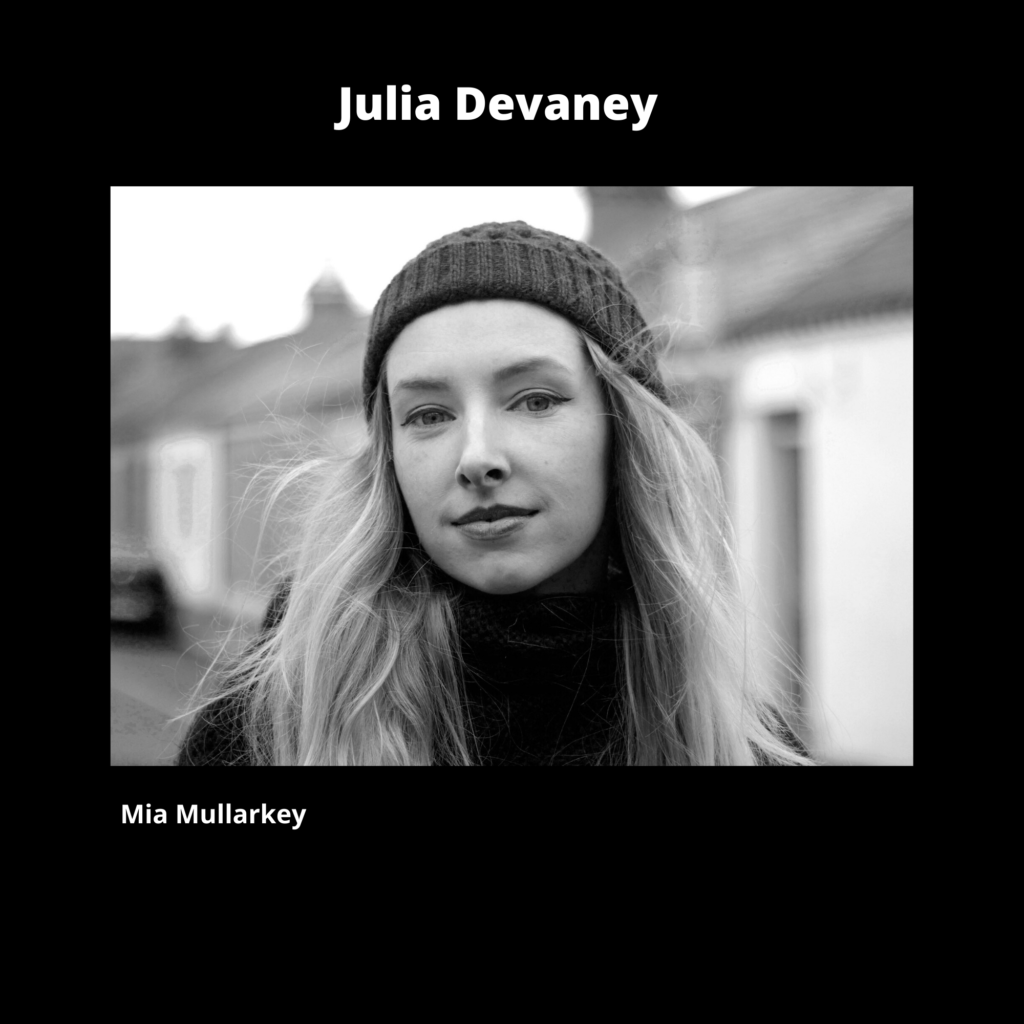 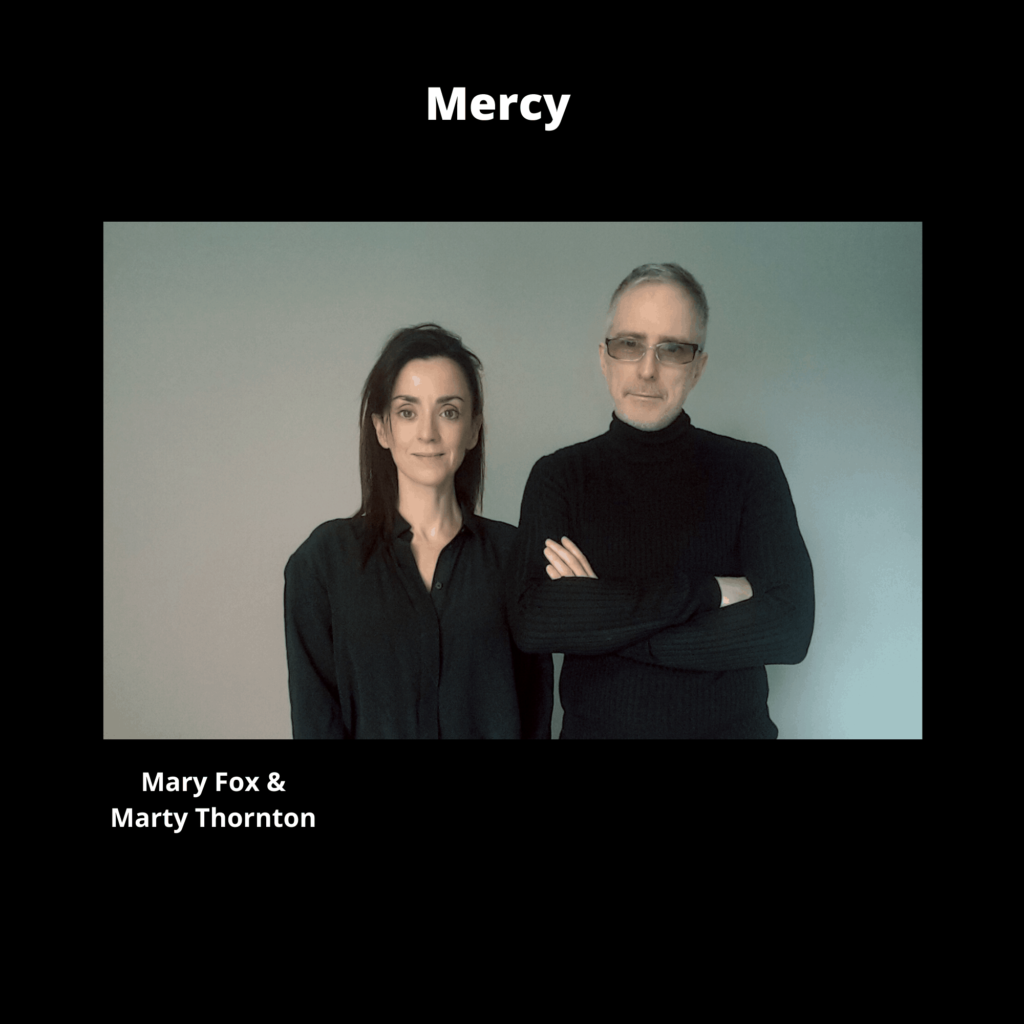 The drama series Mercy will be pitched by writing duo Mary Fox and Marty Thornton. 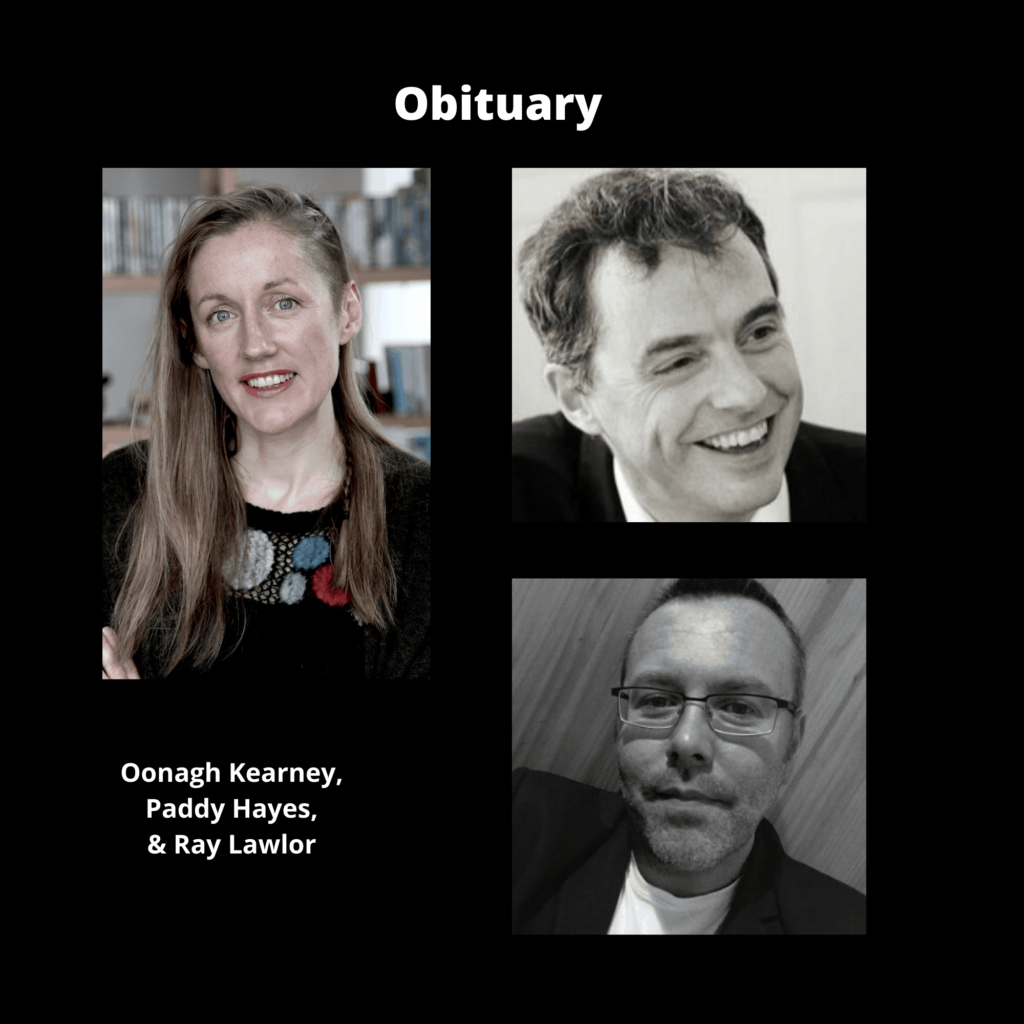 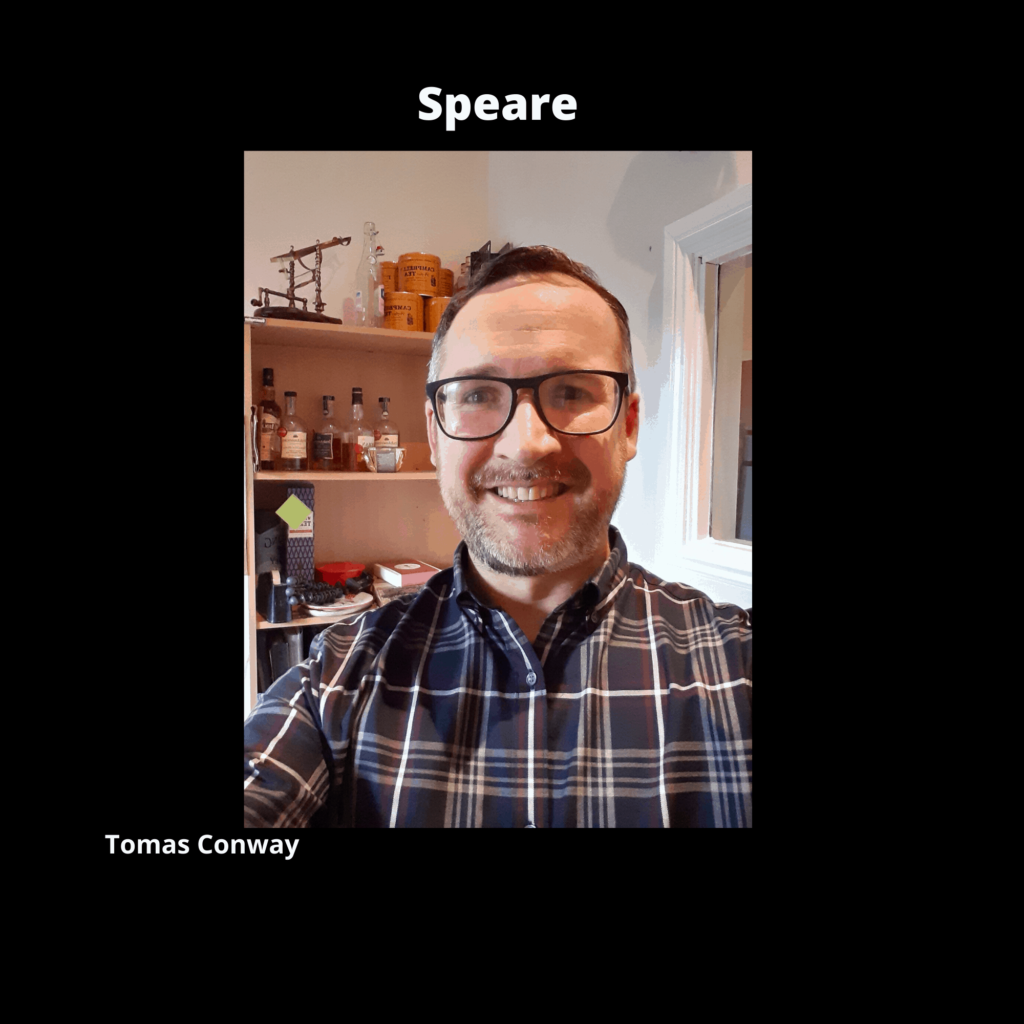