‘A Tiny Spark’ to Premiere on RTÉ on World Stroke Day 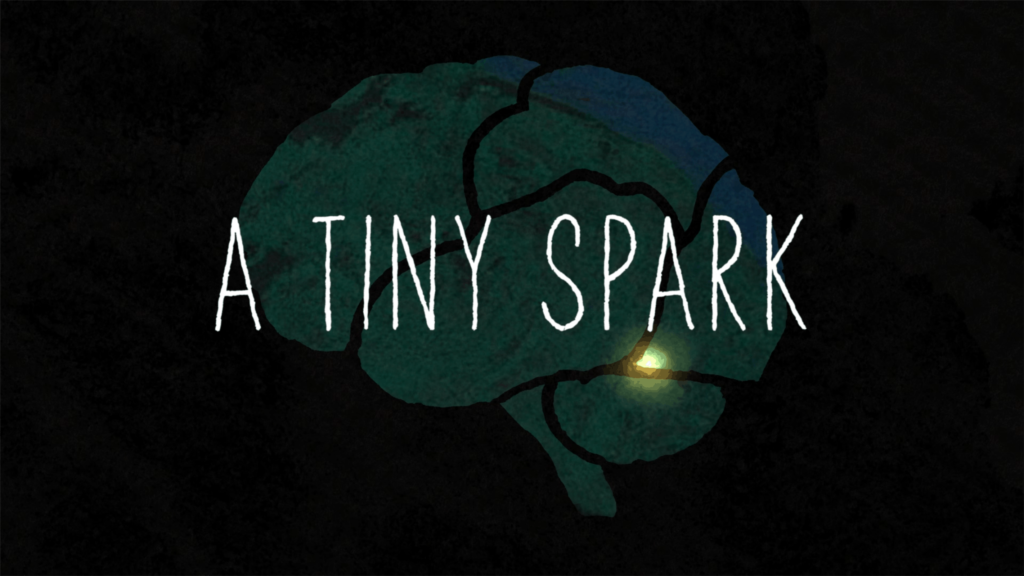 A Tiny Spark’, the award-winning documentary which follows both the story of three people who have had a stroke and the scientists leading research in this area at NUI Galway, will have its television premiere on World Stroke Day, Tuesday October 29th on RTÉ 1. Directed by Niamh Heery and produced by Caroline Kealy of Swansong Films, the film is made under the Science on Screen initiative run by CÚRAM SFI Research Centre for Medical Devices and Galway Film Centre.

‘A Tiny Spark’ focuses on three stroke survivors, Rebecca, Trevor and Helen, who talk about life after a stroke and their individual roads to recovery. It also looks at research which is being led by NUI Galway neuroscientist, Dr Karen Doyle, and involves the analysis of removed blood clots to determine what information they may yield and could point to big improvements for stroke treatment. It is the first study of its kind in the world, and is an international collaborative study between NUI Galway, hospital partners in Beaumont Hospital and throughout Europe, and the Mayo Clinic in the US. The research is carried out in partnership with Cerenovus.

The film has scooped two international awards to date – Best Medical Short at Sci On! Film Festival in Nevada and Humanitarian Award for Short Film at DOCUTAH – and beautifully combines intimate interviews with animations created by Eric Dolan.

Filmmaker Niamh Heery commented, ‘Our participants’ bravery in their journey through surviving stroke was very humbling when making A Tiny Spark. As filmmakers it was a privilege to be able to respond to these stories with the endeavours of Irish researchers who continue to push scientific boundaries, tackling stroke to improve lives all over the world. We hope viewers will see this as an example of how courage and innovation can prevail over the most painful things in life.’

‘Science on Screen’ is a partnership between CÚRAM and Galway Film Centre which began in 2016 with the aim of increasing the level of scientific storytelling produced for the screen and the four films made to date have reached audiences of over one million.

Professor Abhay Pandit of CÚRAM said ‘This film is touring the world from Nevada to Mexico to New Delhi and it has won two international awards along the way. Now CÚRAM SFI Research Centre for Medical Devices are excited for Irish audiences to enjoy it’s TV premiere on RTÉ 1 on such a timely day as World Stroke Day.’

Alan Duggan of the Galway Film Centre said: ‘A Tiny Spark has already garnered huge success on it’s international festival run which is a credit to the film itself and the team behind it. Galway Film Centre is delighted that an Irish audience will now have the opportunity to see it broadcast on RTÉ on World Stroke Day’