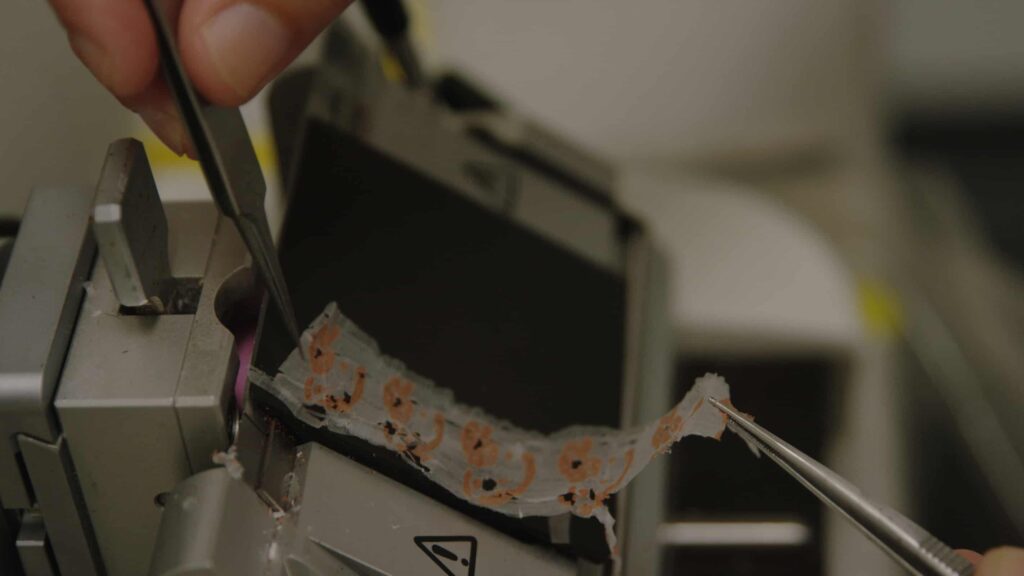 Wednesday, 7 August, 2019: A Tiny Spark, the most recent film produced through the ‘Science on Screen’ initiative created by CÚRAM, the Science Foundation Ireland Research Centre for Medical Devices at NUI Galway and Galway Film Centre, has been awarded Best Medical Short at Sci On! Film Festival in Nevada. The film focuses on the first study of its kind in the world, which is being led by NUI Galway Neuroscientist, Dr Karen Doyle and involves the analysis of removed blood clots to determine what information they may yield and could point to big improvements to people’s lives.

The film, directed by Niamh Heery and produced by Caroline Kealy of Swansong Films meets three stroke survivors Rebecca, Trevor and Helen who talk about life after a stroke and their individual roads to recovery. This research is an international collaborative study between NUI Galway, hospital partners in Beaumont Hospital and throughout Europe and the Mayo Clinic, USA.

2019-08-07
GAF_admin01
Share
Previous Save the Date: ScreenWest September Monthly Meet-Up
Next Dig Where You Stand 2019 – Call Out