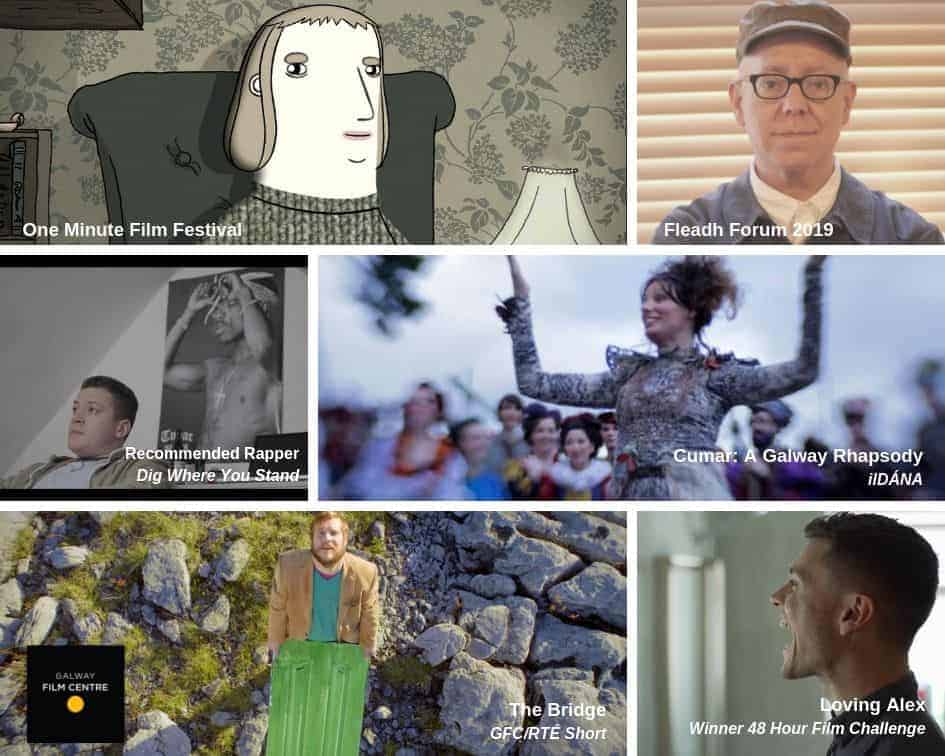 Ionad Scannán na Gaillimhe/the Galway Film Centre (GFC) will have a very strong presence at the 31st Galway Film Fleadh. In addition to the premieres of four GFC films, GFC will present the One Minute Film Festival and the Fleadh Forum. Cumar: A Galway Rhapody, The Bridge, Loving Alex and Recommended Rapper all feature in the packed Fleadh programme.

GFC in partnership with Galway City of Film and the Galway Film Fleadh is excited to bring back the One Minute Film Festival  for this year’s Fleadh. 30 one-minute films have been selected from both experienced and first-time filmmakers with all genres covered, including comedy, drama, documentary, art-house and animation. These super-short films pack a punch, proving that a really great story can be told in just 60 seconds! The winning films will receive a combined prize pool of €250. The programme will screen at 14.00 on Sunday 14th in the Town Hall.

Presented by the WRAP Fund and Galway Film Fair with the support of GFC, Fís Éireann/Screen Ireland and Screen Skills Ireland with Creative Europe, the 10th Fleadh Forum will take place on Thursday the 11th July in the Galmont Hotel. With a new format this year, prolific screenwriter/director/producer and former CEO of Focus Feature James Schamus is confirmed as the keynote speaker alongside a series of short presentations from a carefully curated panel of industry experts.

The Galway Film Centre is proud to be celebrating 30 years supporting creative talent in the West. 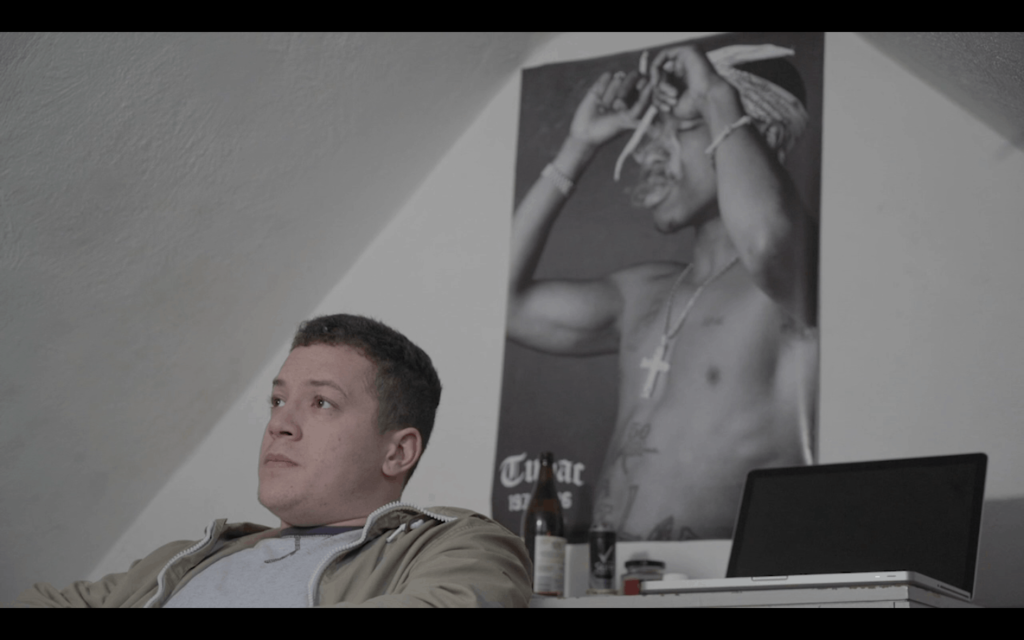 Drawing inspiration from the likes of Tupac Shakur & NWA, Danny uploads his music videos only to take them down weeks later when they don’t skyrocket him to success.

Made under the Dig Where You Stand Scheme with the support of Galway Film Centre, Galway City Council and Galway County Council. 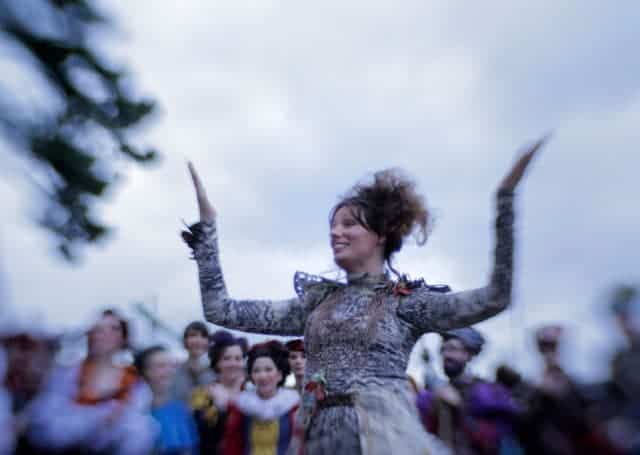 Through the eyes of six Galway artists this is an art film exploring the confluences which have shaped Galway and Connemara’s unique cultural fabric.

Made under the ilDÁNA Scheme with the support of TG4, the Arts Council and the BAI in association with the Galway Film Centre. 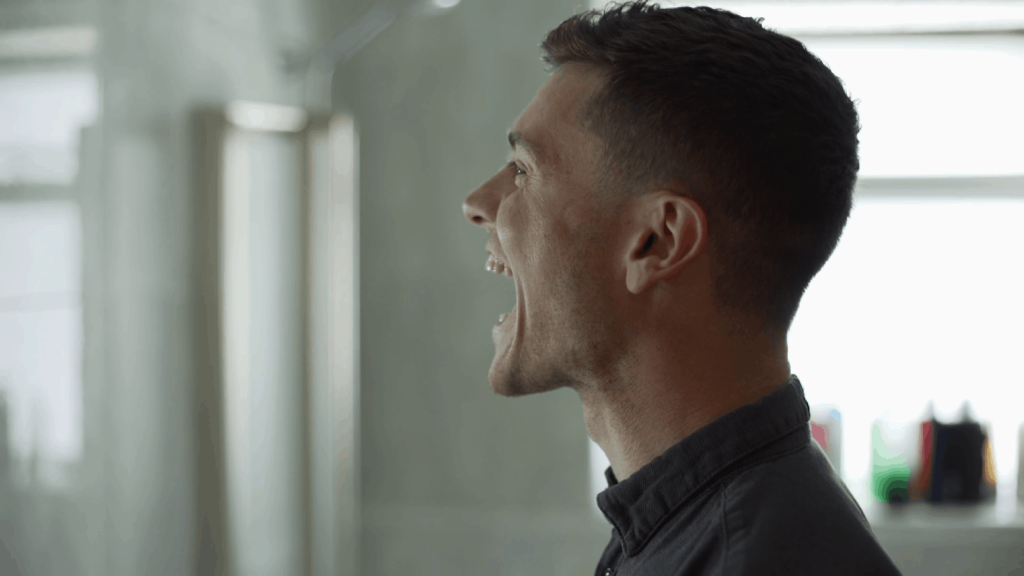 For Dan, ALEX is more than a virtual assistant; he’s his soulmate. Love, jealousy and control all play a part in this dark comedy that was written, produced and edited in 48 Hours as part of the Little Cinema, Galway Film Centre & Galway City of Film 48 Hour Film Challenge. 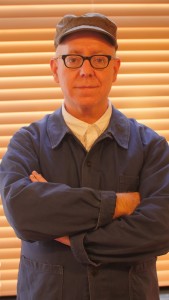 The Fleadh Forum will unveil a new format this year. In addition to the keynote address from Writer/ Director/ Producer James Schamus, the new look Fleadh Forum will present a series of short, direct presentations (8-12 mins) from a carefully curated panel of industry experts.

Presented by the WRAP Fund and Galway Film Fair, with the support of the Fís Éireann/Screen Ireland, the Galway Film Centre and Screen Skills Ireland, with Creative Europe.

Cormac is consumed by historical demons, living with the aftermath of a childhood accident. Could he have done something to prevent the tragic event?

Made under the GFC/RTÉ Short Film Commission 2018.

Film Quiz at the Fleadh 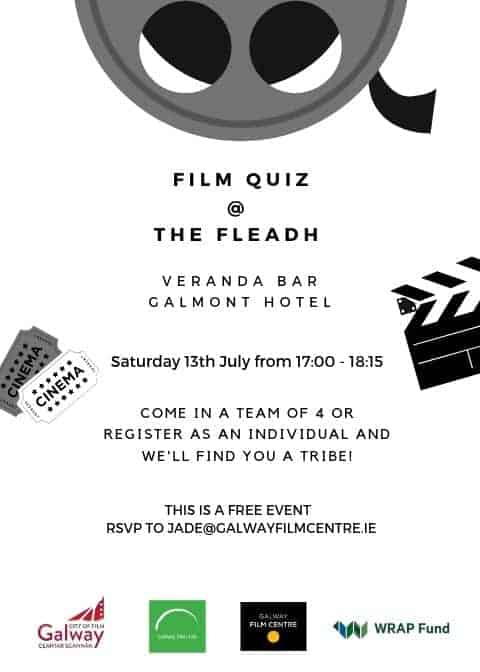 In association with Galway Film Centre, Galway UNESCO City of Film, and The WRAP Fund the Galway Film Fair is proud to present its first Film Quiz/Trivia event.

Celebrate wrapping up the Marketplace at the Galway Film Fair by relaxing in the Veranda Bar, having a drink, networking… and viciously destroying your industry peers with your superior knowledge of film trivia. All are welcome (not just marketplace attendees).

Great prizes and, more importantly, bragging rights are at stake as well as the opportunity to make new friends (and enemies.)

Teams of 4 welcome or alternatively, teams can be paired up at the event. This is a free event but places are limited. If you want to register a team (or as an individual) please RSVP to Jade@galwayfilmcentre.ie. Limited spaces will be available on the day. 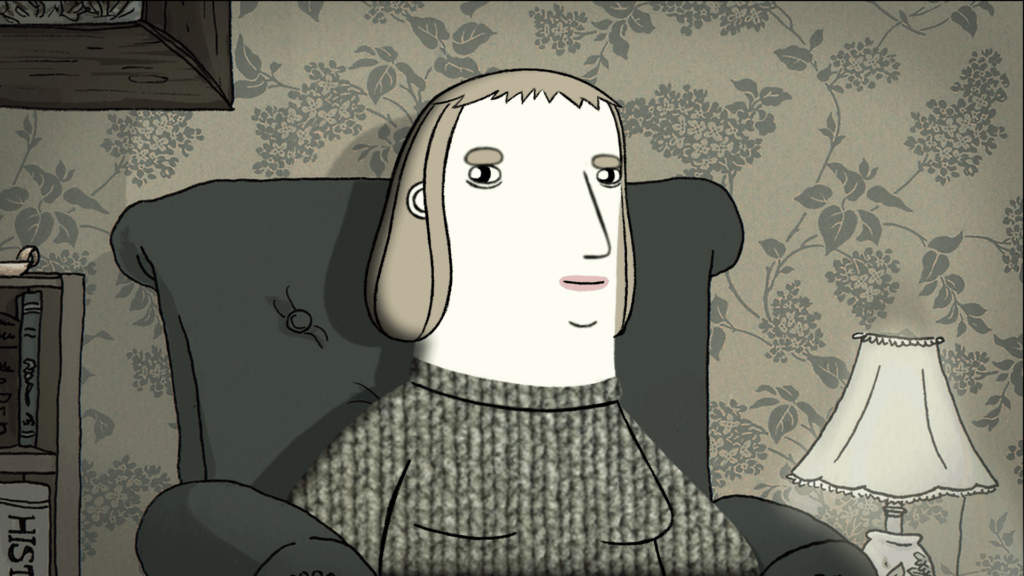 The One Minute Film Festival

30 one-minute films have been selected from both experienced and first-time filmmakers with all genres covered, including comedy, drama, documentary, art-house and animation. These super-short films pack a punch, proving that a really great story can be told in just one minute!

Supported by Galway City of Film in partnership with Galway Film Centre and the Galway Film Fleadh.