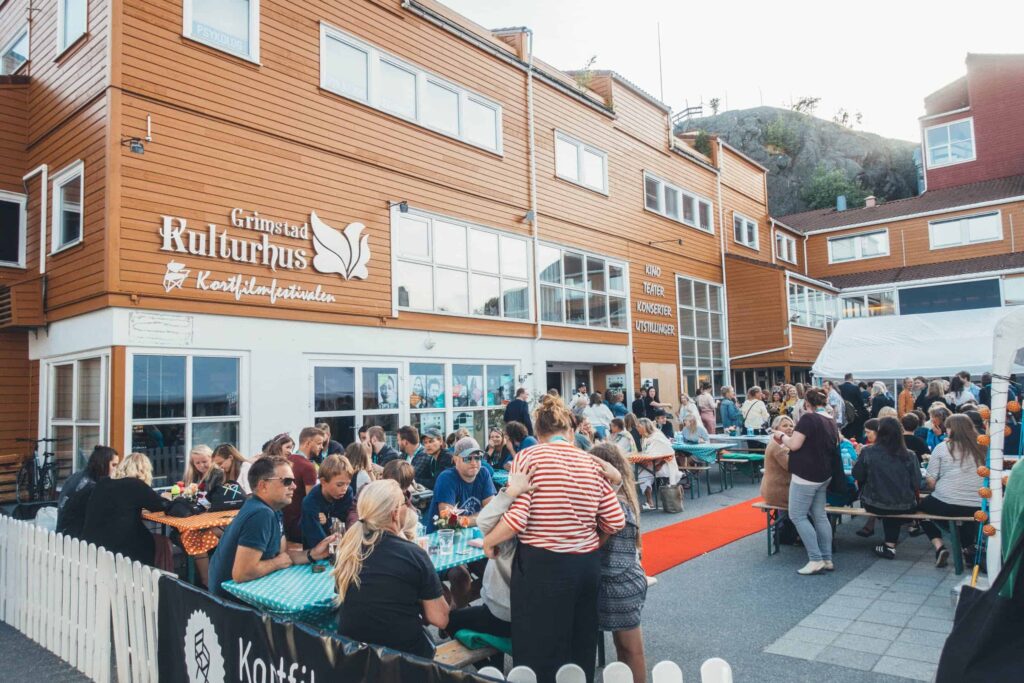 PARTICIPATE IN A PITCHING FORUM AT THE NORWEGIAN SHORT FILM FESTIVAL

Calling all filmmakers! As a Screen Talent Europe partner, the Galway Film Centre is delighted to announce that applications for the Pitching Forum at the Norwegian Short Film Festival are now open. Screen Talent Europe in collaboration with The Norwegian Short Film Festival invite emerging producers, directors and screenwriters from Europe to pitch new short film projects at the festival in Grimstad, Norway, June 12th–14th 2019.

It is free to participate and the costs of transportation and accommodation (3 nights) will be covered by Screen Talent Europe. The best pitch will receive a production grant of €4000.

10 short films will be pitched during the Pitching Forum. In a 5-minute pitch, each participant will present their project to a pitching jury and an audience of potential co-producers, financiers and filmmakers attending the festival.

The Galway Film Centre selected Mia Mullarkey to pitch at the 2018 Norwegian Film Festival. Read all about her experience here. 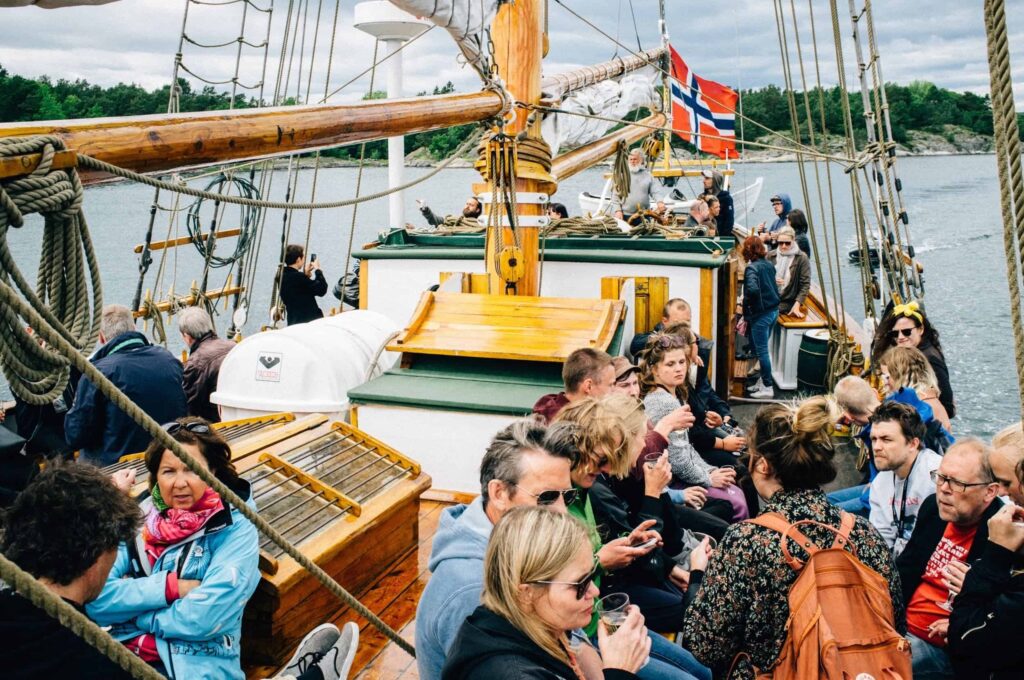 Producers, directors and screenwriters must have produced at least 2 films (short fiction or documentary).

You must apply with a project in development (fiction or documentary) with a maximum length of 30 min.

As well as attending the pitch you will take part in:

You will also get a free accreditation for the entire festival program. 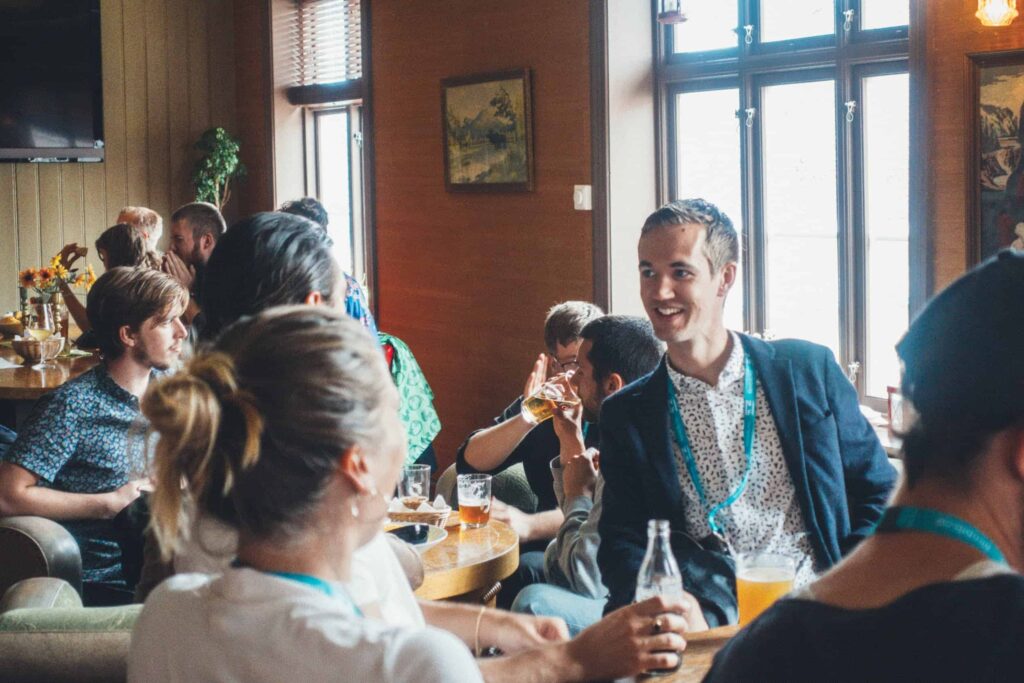 The competition programme for international short films attracts filmmakers from all over the world to Grimstad, and the festival facilitates for bonds to be tied between the Norwegian and the international film community.

The Pitching Forum is organized by Mediefabrikken, the Screen Talent Europe partners and The Norwegian Short Film Festival.

2019-04-16
GAF_admin01
Share
Previous Photos from the Premiere Screening of ‘Dig Where You Stand’ Documentaries
Next ScreenWest Monthly Meet-Up: A Conversation with Dave Moran