Galway Film Centre is delighted to present ‘Stories from the Landscape’ 2018 – 2 short documentaries produced to mark European Year of Cultural Heritage 2018. Both films were shot in Ireland and Austria and tell stories of our shared European heritage. The films were made in partnership with Galway County Council and Clare County Council and were supported by The Heritage Council. Both films were directed by Paul Murphy for Galway Film Centre. 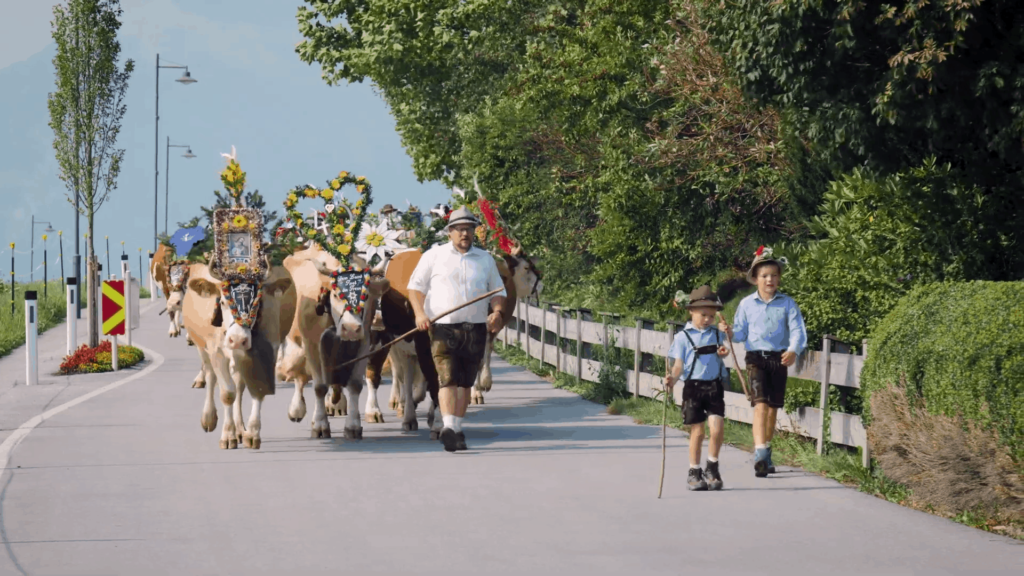 This film, which forms part of the ‘Stories from the Landscape | The European Dimension’ series, focuses on the traditions of transhumance; the action or practice of moving livestock from one grazing ground to another in a seasonal cycle, typically to lowlands in winter and highlands in summer, though in the Burren the reverse is the case. The film documents the work of the Burren Beo group based in the unique region of the Burren and the Burren Winterage Festival which celebrates this ancient transhumance tradition that is key to the survival of the region’s famous flora and fauna. The film also documents the transhumance between the Ötztal valley and Senales Valley in South Tyrol, one of the longest-standing and largest movement of sheep in the entire Alpine region. 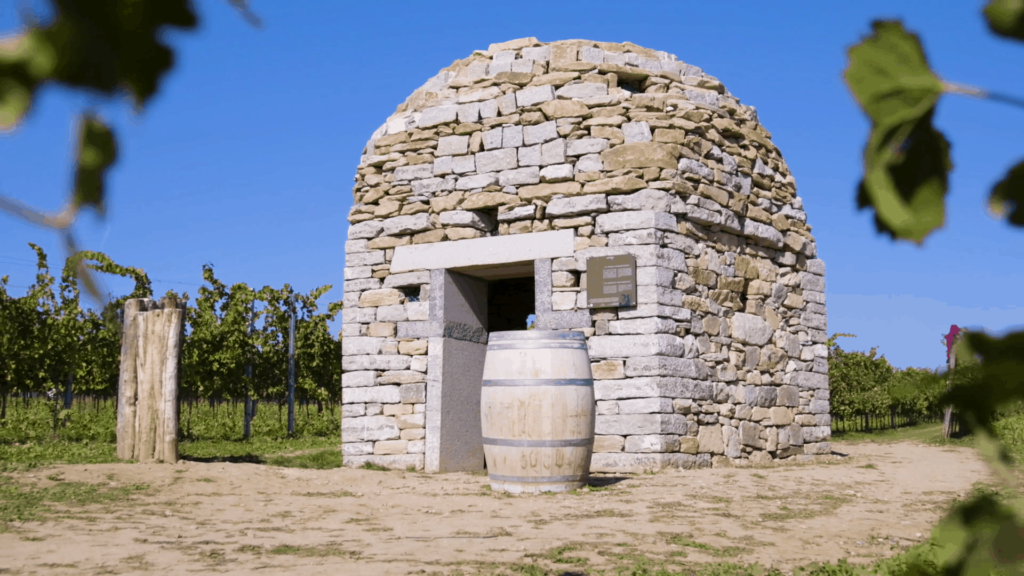