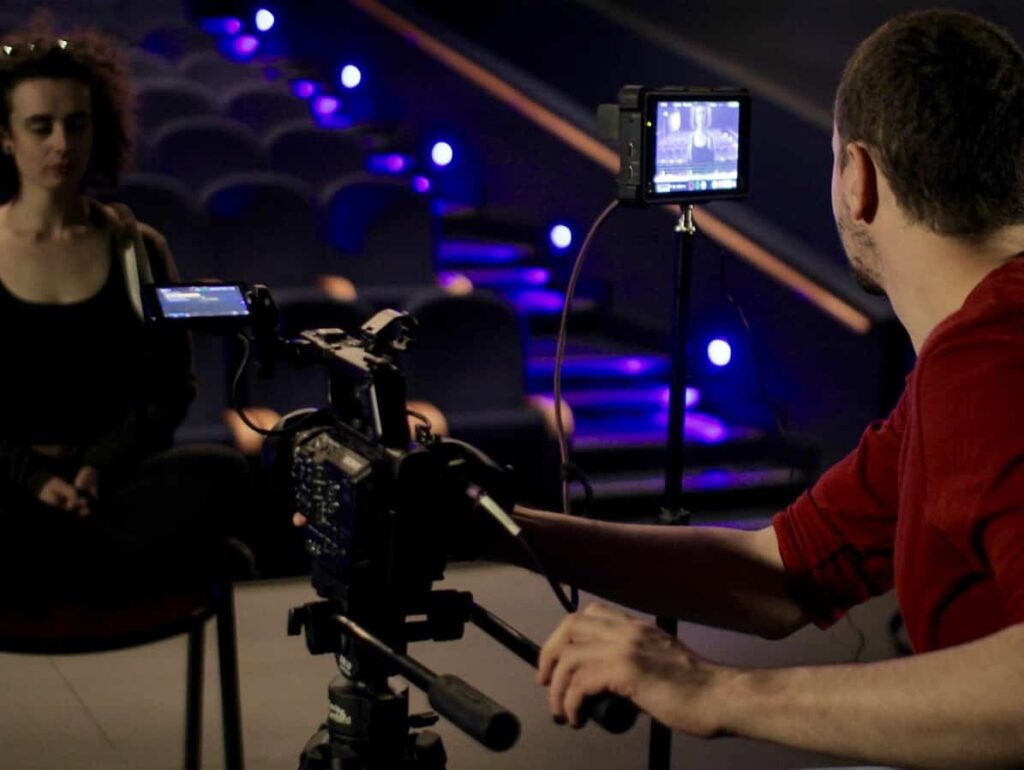 We have added a short extension on to our deadline for our Dig Where You Stand Funding Scheme.

Galway Film Centre is delighted to announce the return of Dig Where You Stand, the documentary funding scheme for young filmmakers in Galway City and County.

The 2017 Dig Where You Stand scheme produced two documentaries ‘Grá & Eagla’ by Caitríona Ní Chadhain and ‘Console My Heart’ by Will Smith and James Ward. Both films have enjoyed successful local, national and international screenings and following on from this, both Galway City Council and Galway County Council have renewed their funding support for the scheme.

This commitment allows Galway Film Centre to continue providing this opportunity for young Galway filmmakers. Through the Dig Where You Stand scheme we are striving to develop a pool of young filmmaking talent in Galway and offering emerging local filmmakers a chance to develop their talent as documentary makers.

Dig Where You Stand is a phrase with its roots in Sweden, popularised by author Sven Lindqvist, based on the idea that by researching and learning about their own history and the place where they are living, individuals and groups will regain more control over the understanding of their lives and their inter-connectedness. By exploring the richness and potential of our own communities and embracing their diversity, the intention is that young Galway filmmakers will find interesting and worthy documentary subjects in both Galway City and County.

The selected filmmakers will be mentored by Gort-based filmmaker Jill Beardsworth. Jill is a founding member of Twopair Films and has produced the films Children of Allah, Apples of the Golan, and When All Is Ruin Once Again, which recently won the ‘Best Cinematography in an Irish Feature Award’ at this years 30th Galway Film Fleadh.

Selected filmmakers will also take part in two intensive mentoring seminars with award winning Galway based documentary filmmakers Paula Kehoe and Pat Comer. Paula’s work includes An Dubh ina Gheal: Assimiliation, Deargdhúil: Anatomy of Passion and ‘I Am Galway 2020’, the VR film that was a significant inclusion in Galway’s successful bid campaign for European Capital of Culture 2020. Pat’s work includes ‘A Year ‘Til Sunday’ and ‘Tall Dark and O’Áilpin’ along with his Irish language series’ ‘GAA Nua’ and ‘GAA Eile’.

Manager of Galway Film Centre, Alan Duggan, noted “Galway Film Centre is committed to developing and nurturing fresh filmmaking talent in Galway. The Dig Where You Stand scheme offers young and emerging Galway filmmakers a professional progression route and the selected filmmakers will also have the opportunity to connect with their European counterparts through Galway Film Centre’s membership of the Screen Talent Europe Network. We look forward to seeing the documentaries develop over the coming months”.

Filmmakers submit the following by email to: dwysgfc@gmail.com

Applicants will be shortlisted and then called for interview in late September.