More details on the Lofoten Film Camp are available here and more information on Cian is here.

See some of Cian’s photos and report from his time in Lofoten! 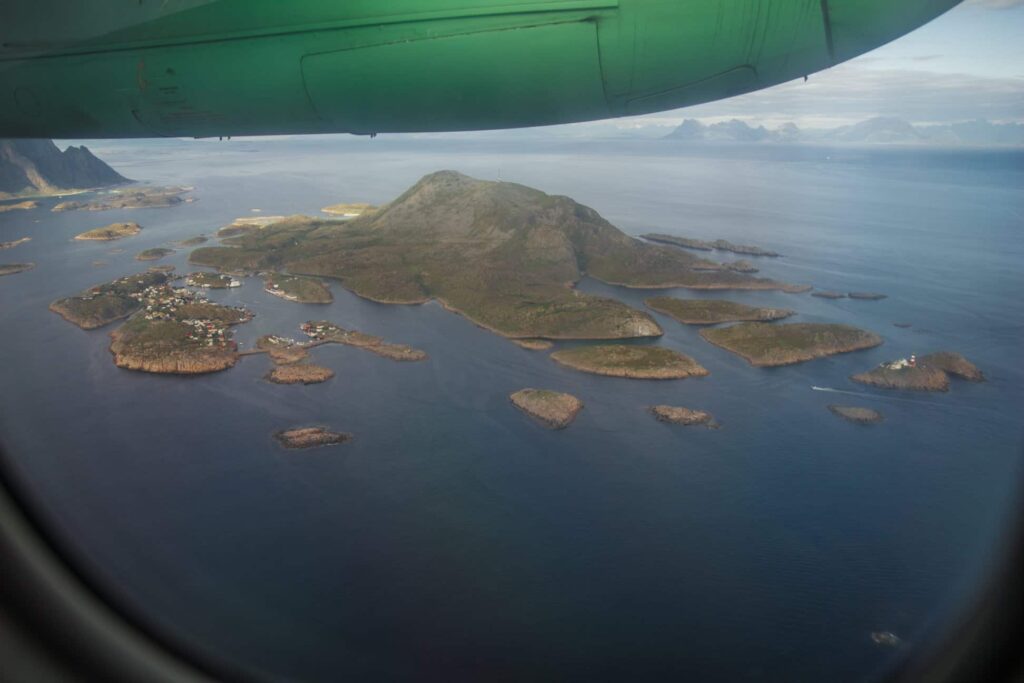 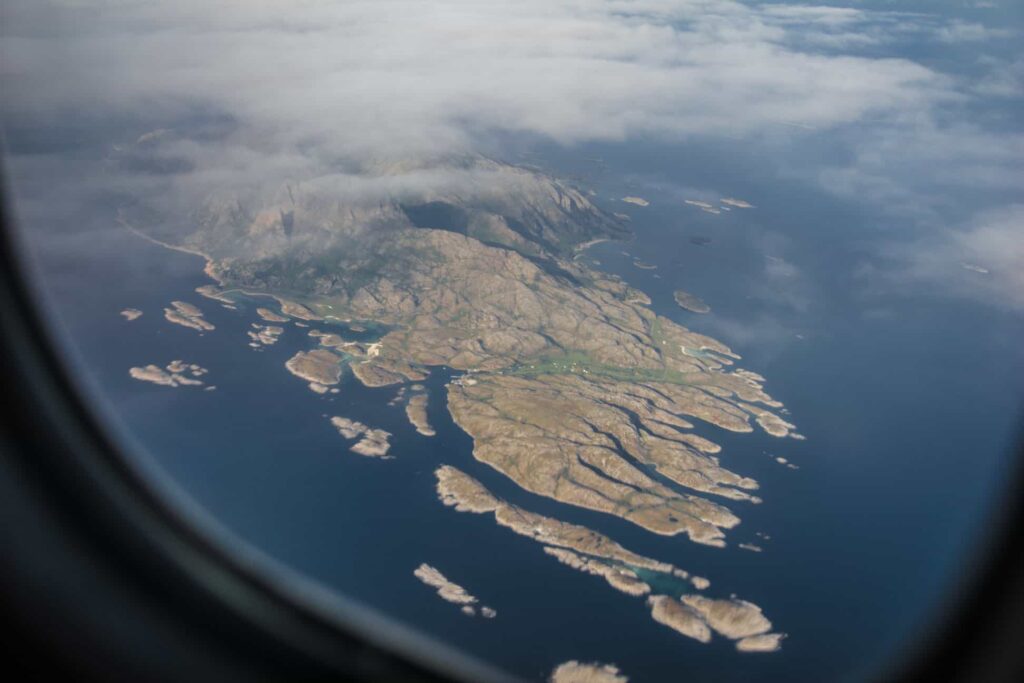 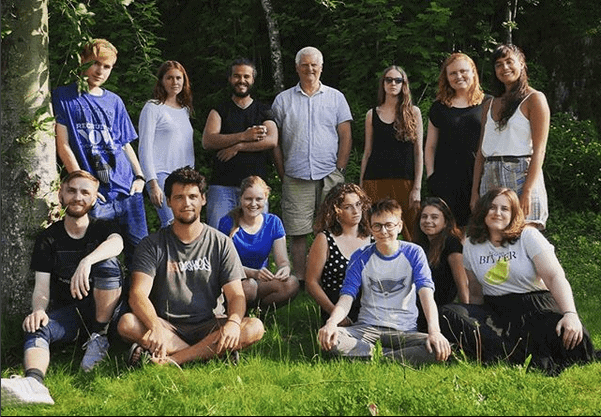 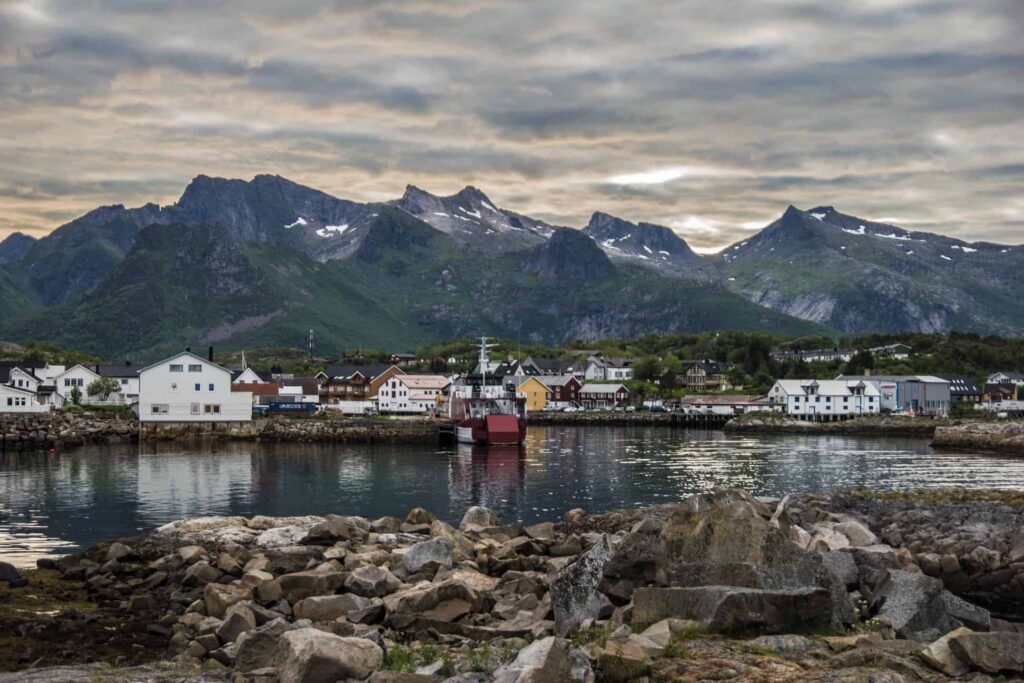 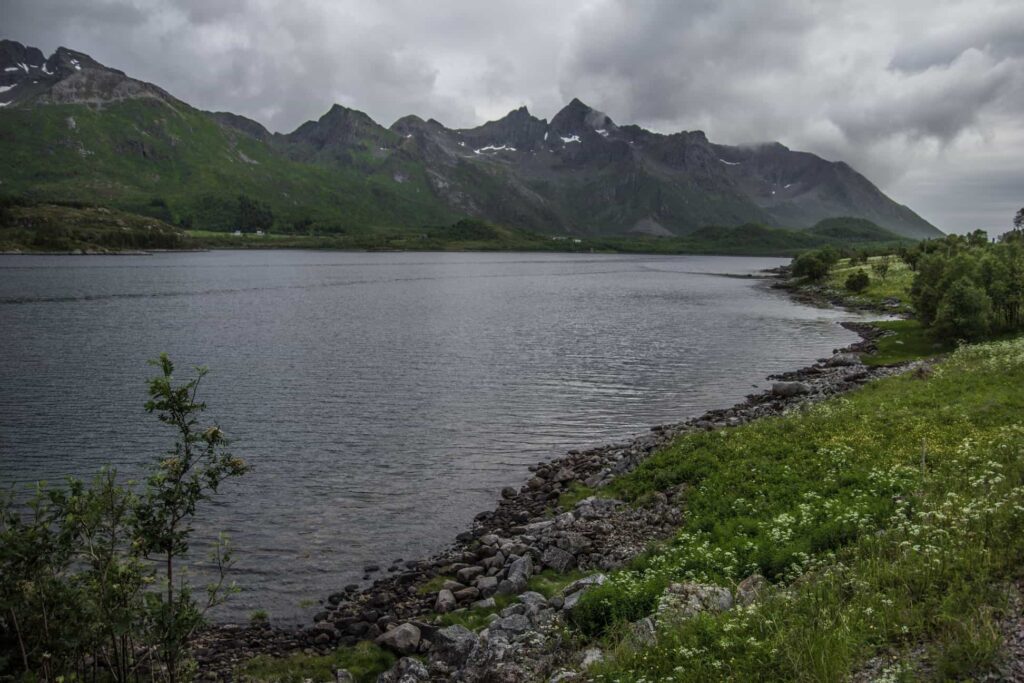 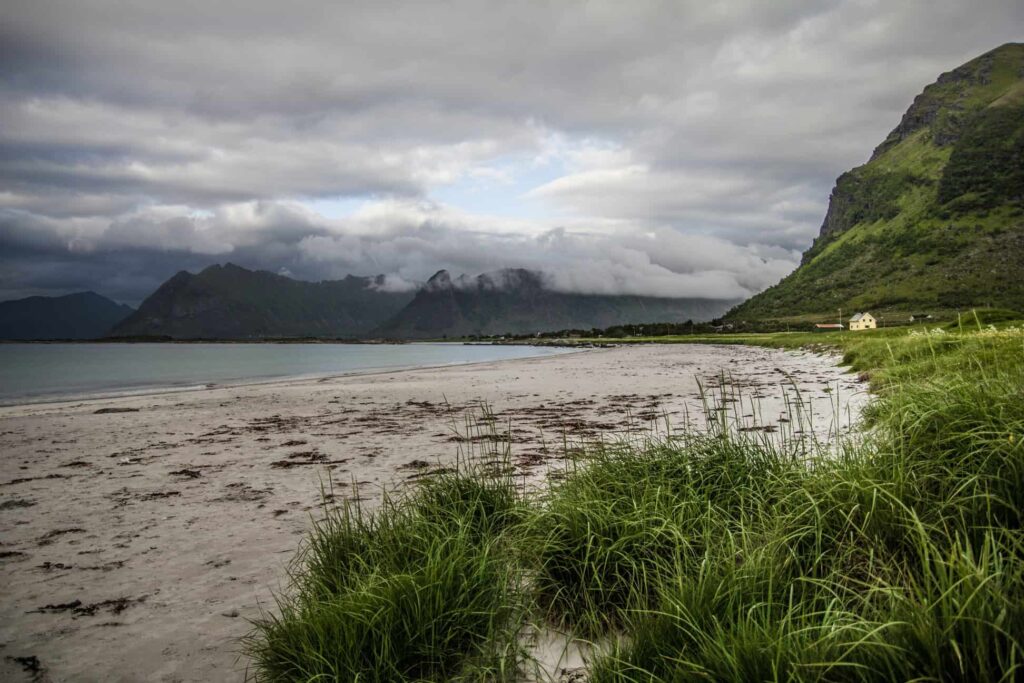 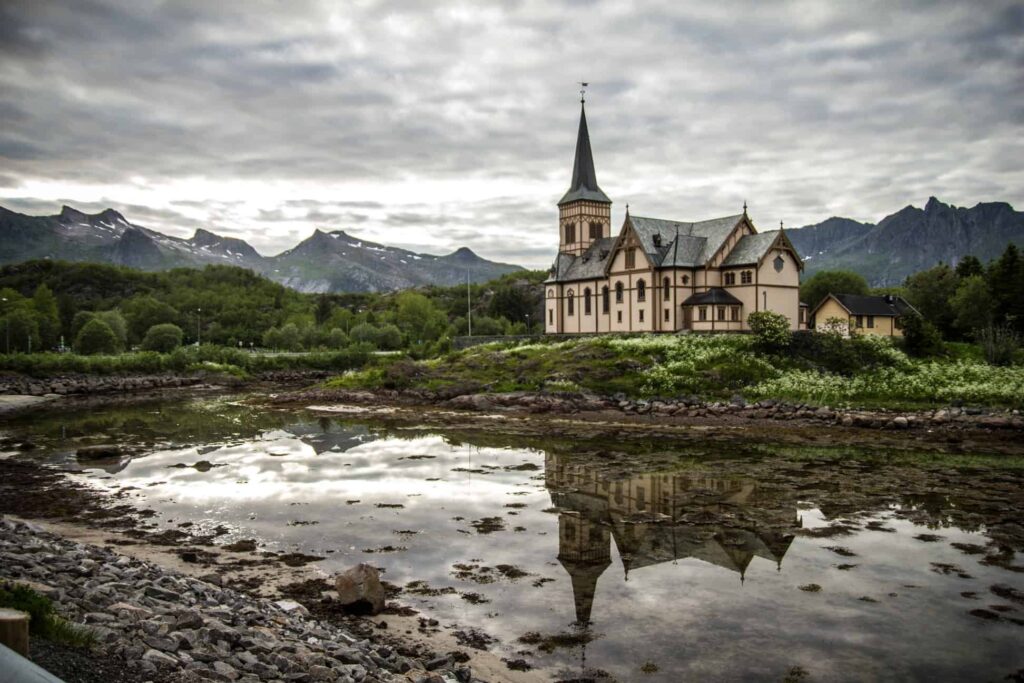 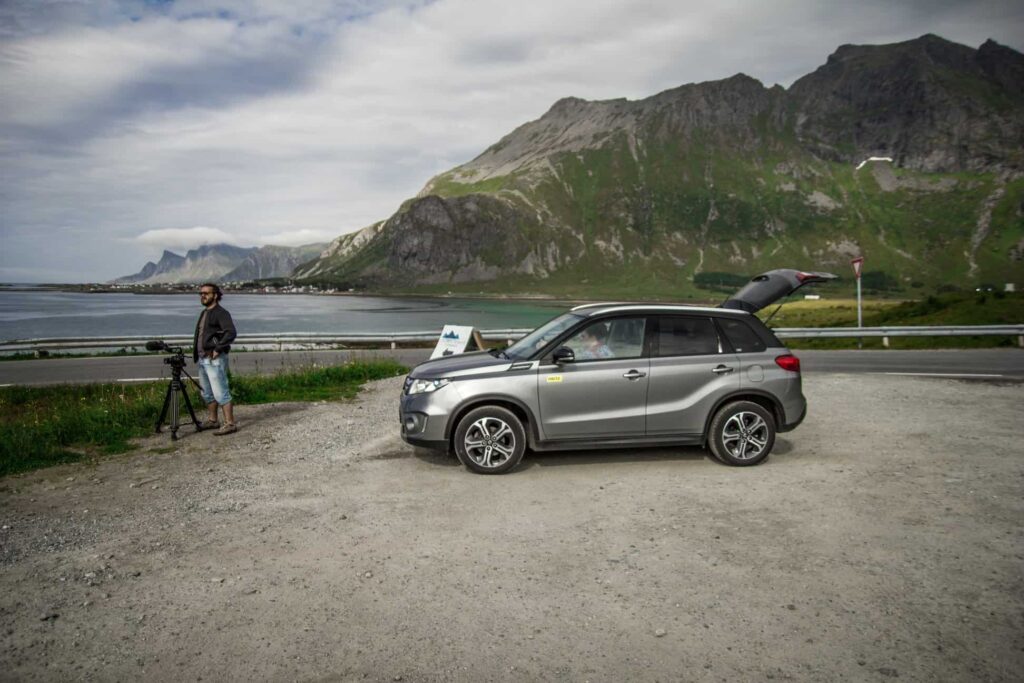 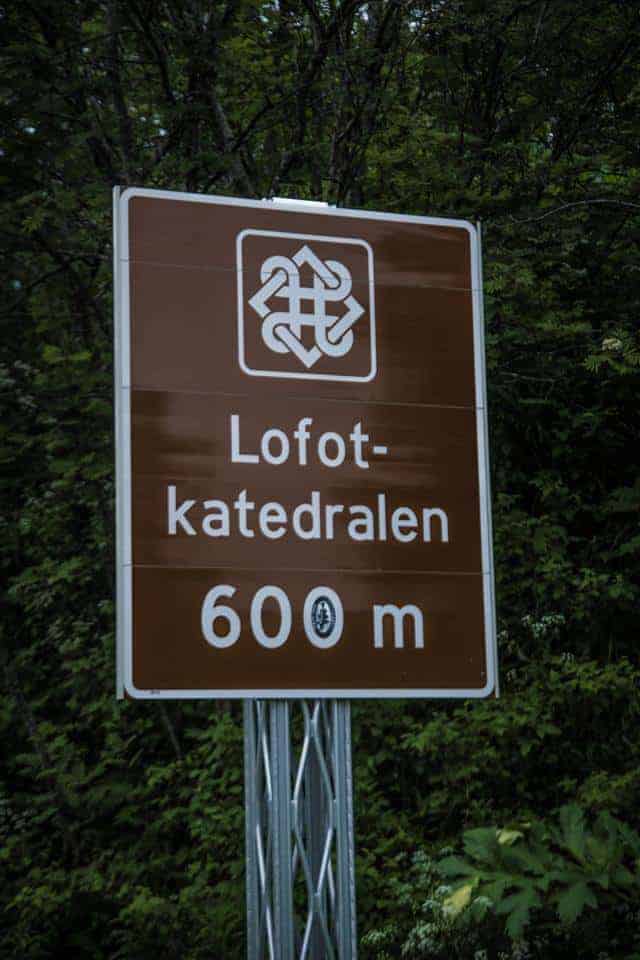 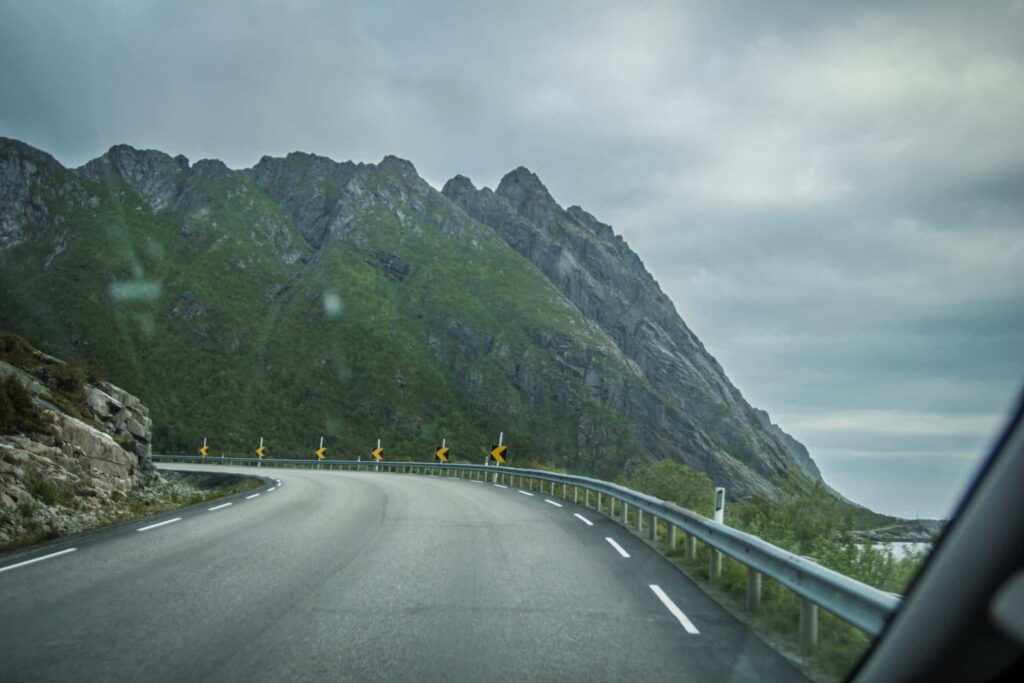 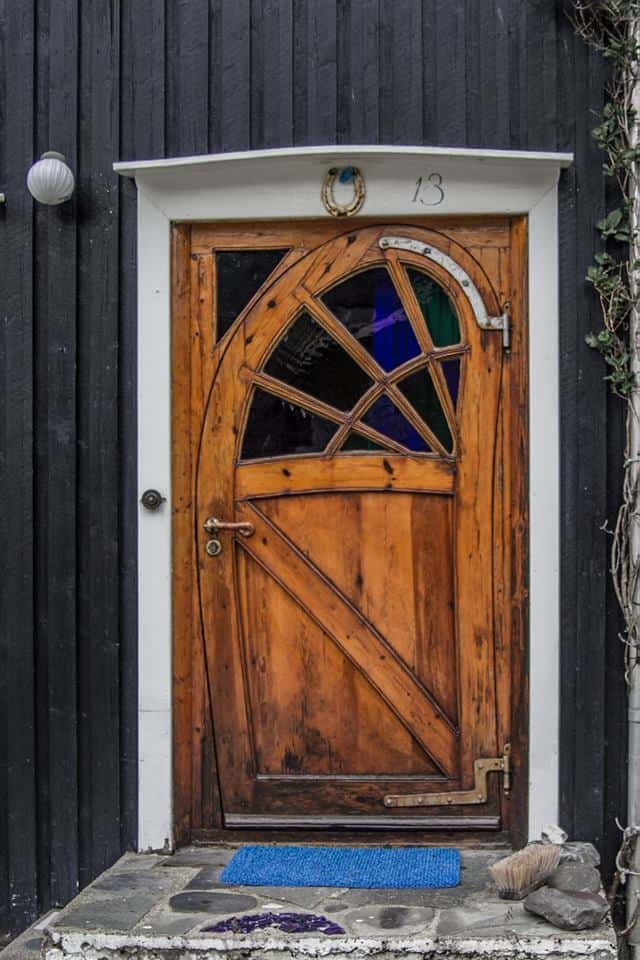 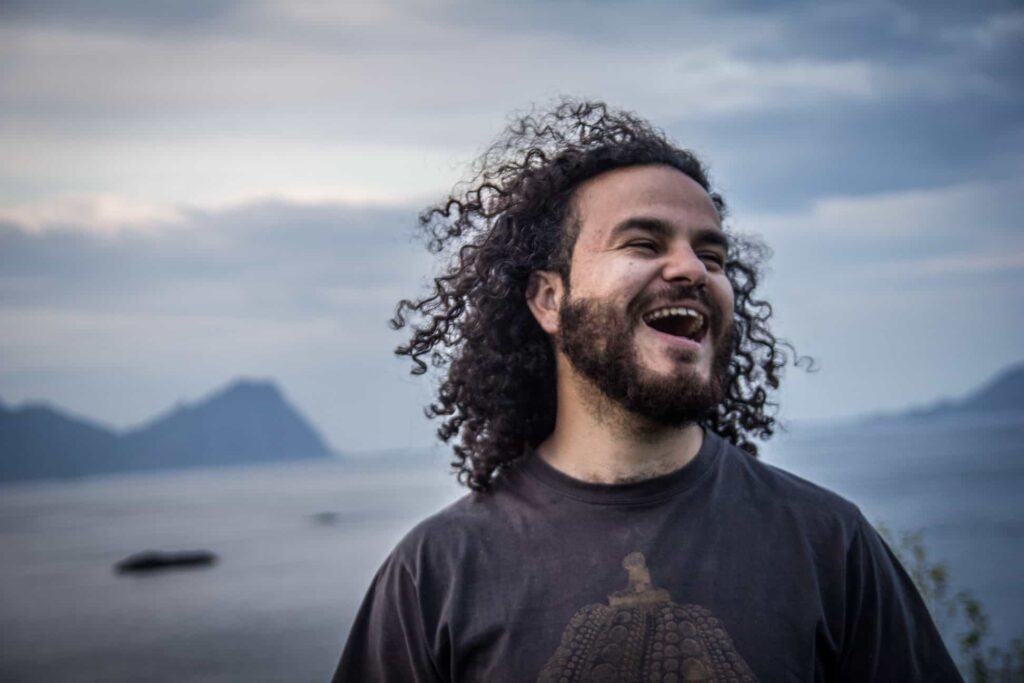 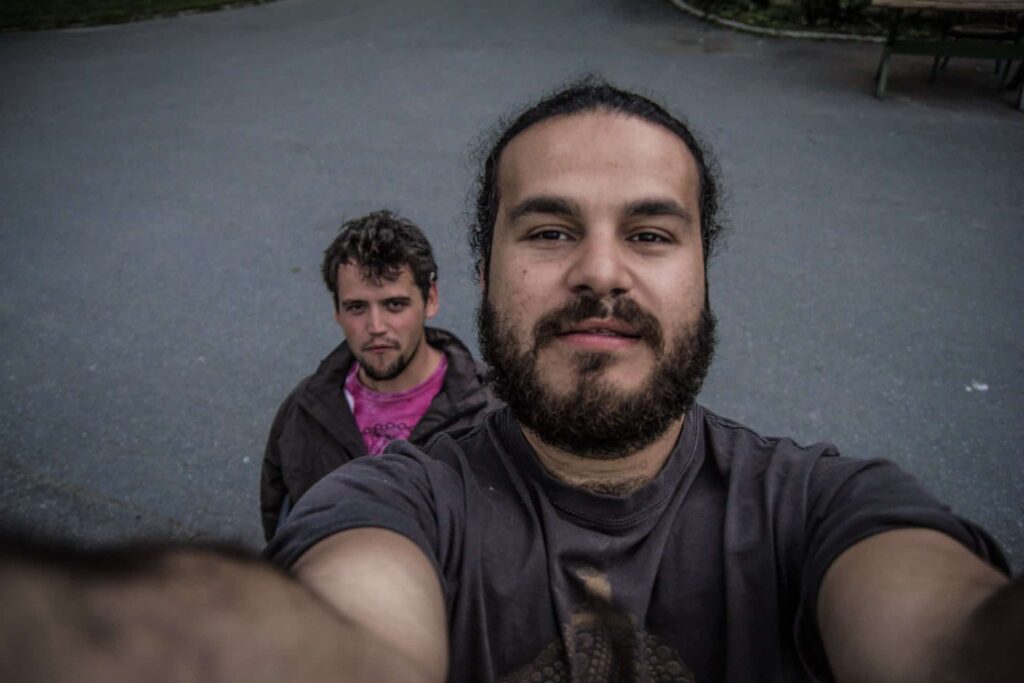 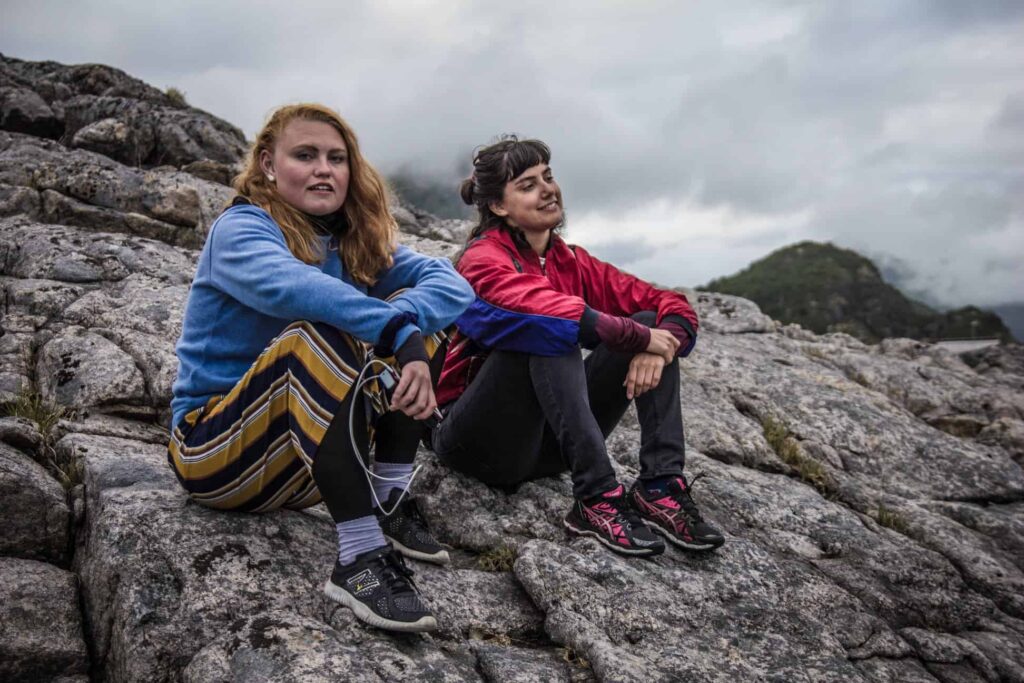 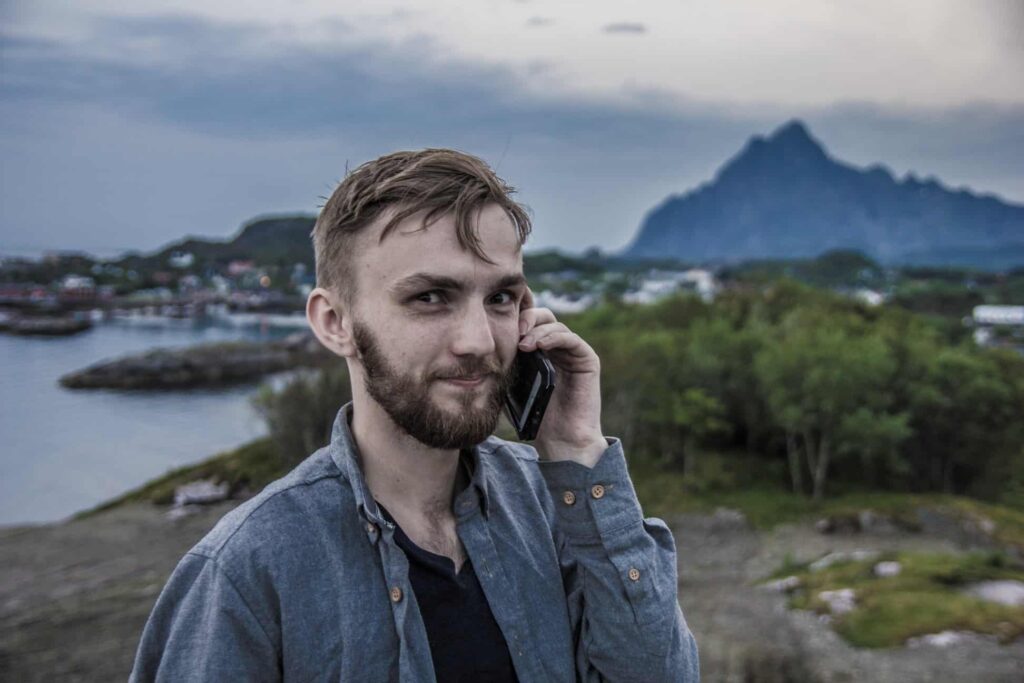 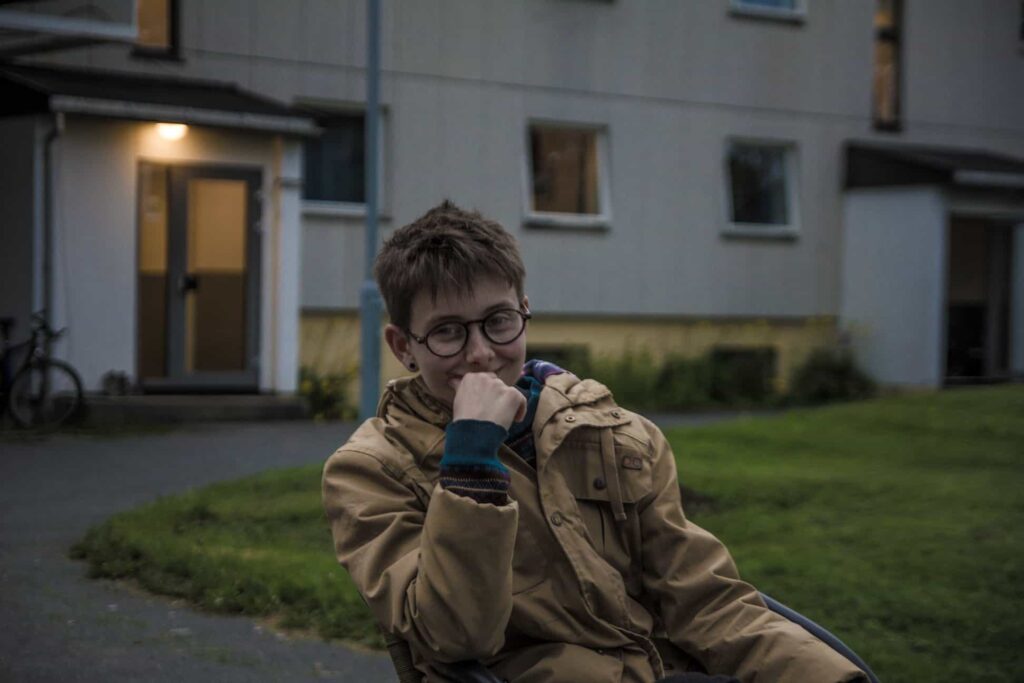 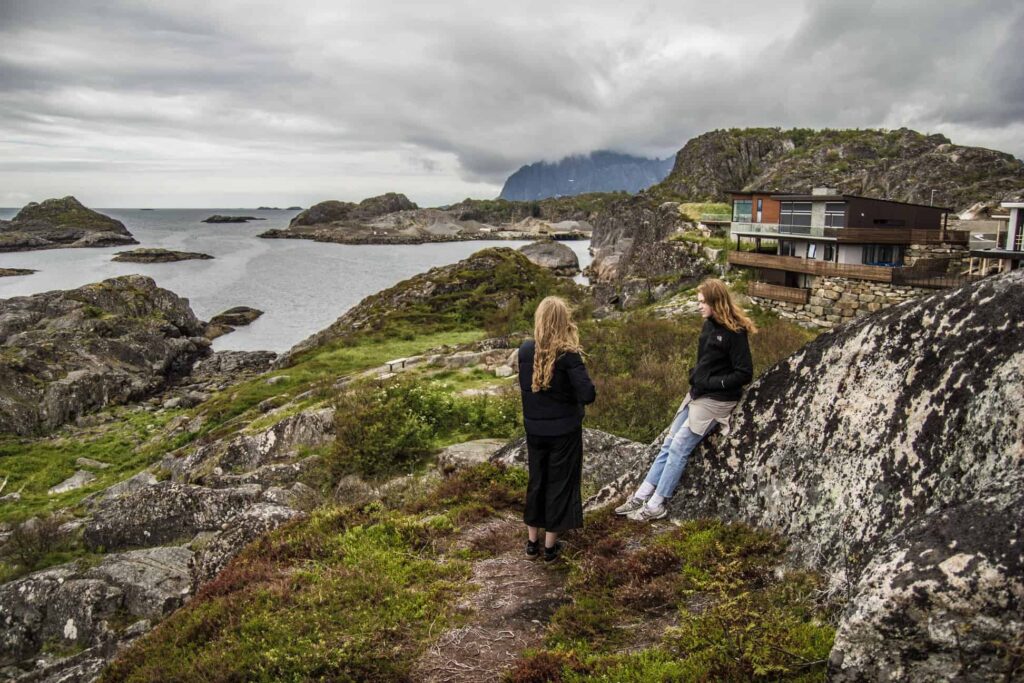 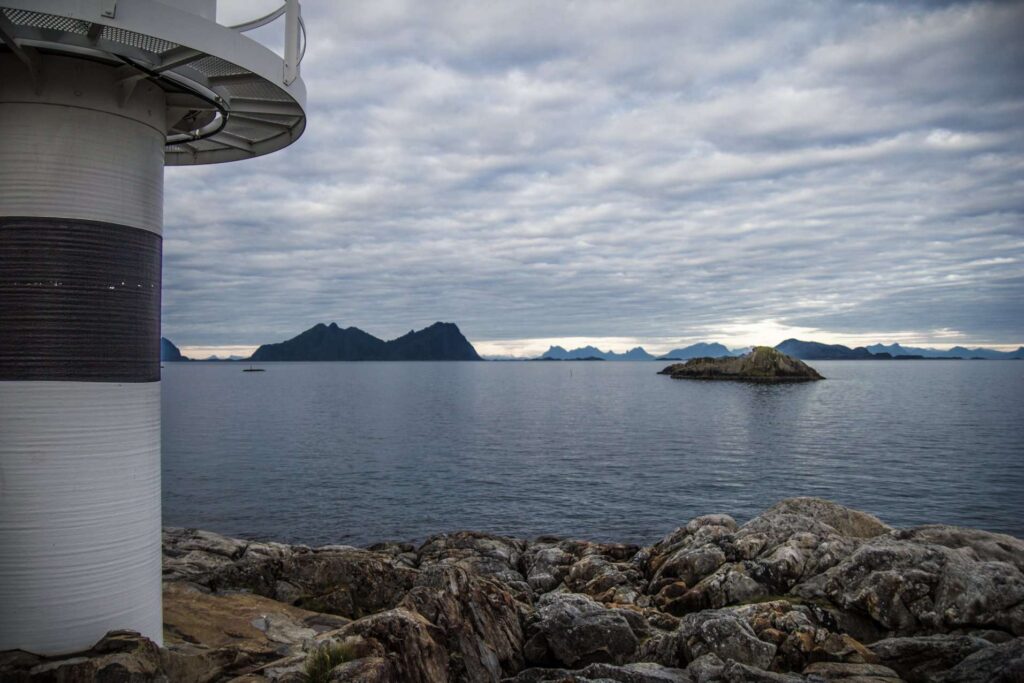 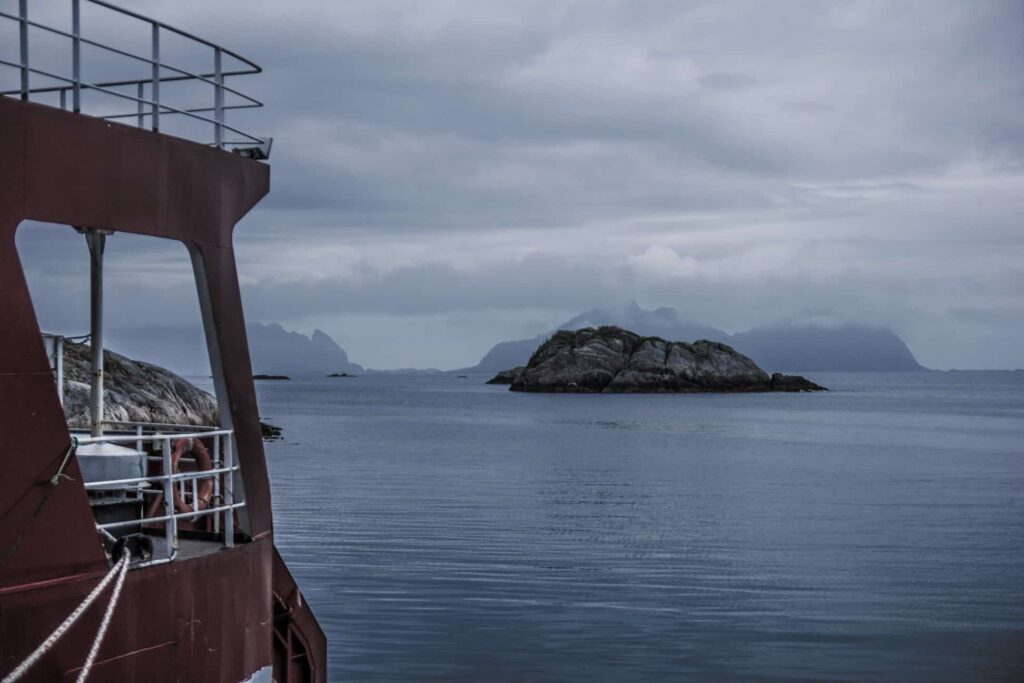 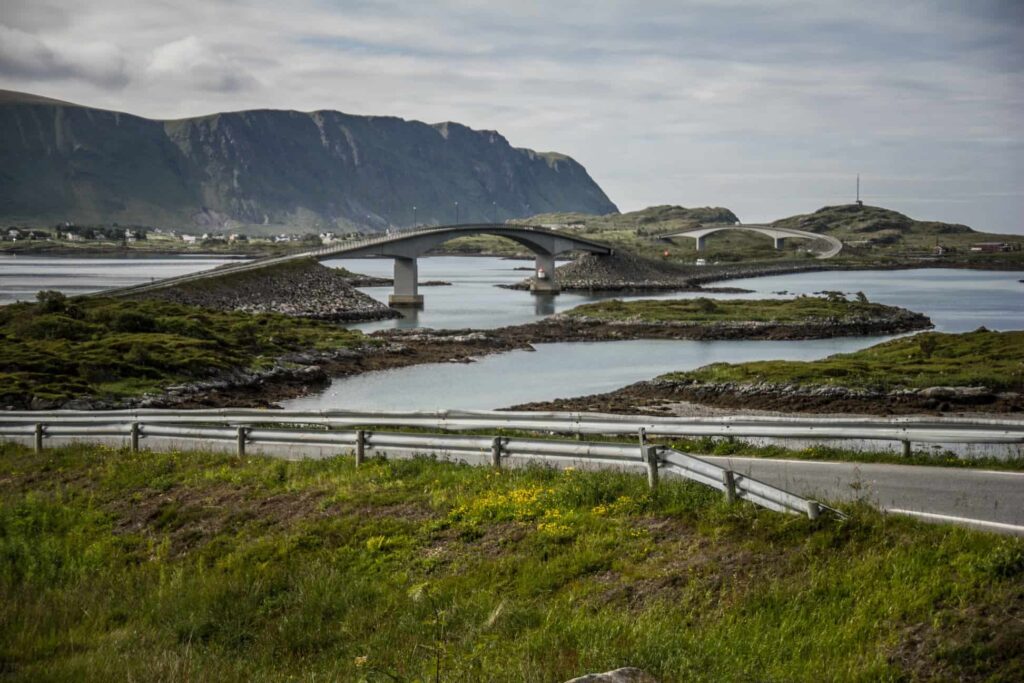 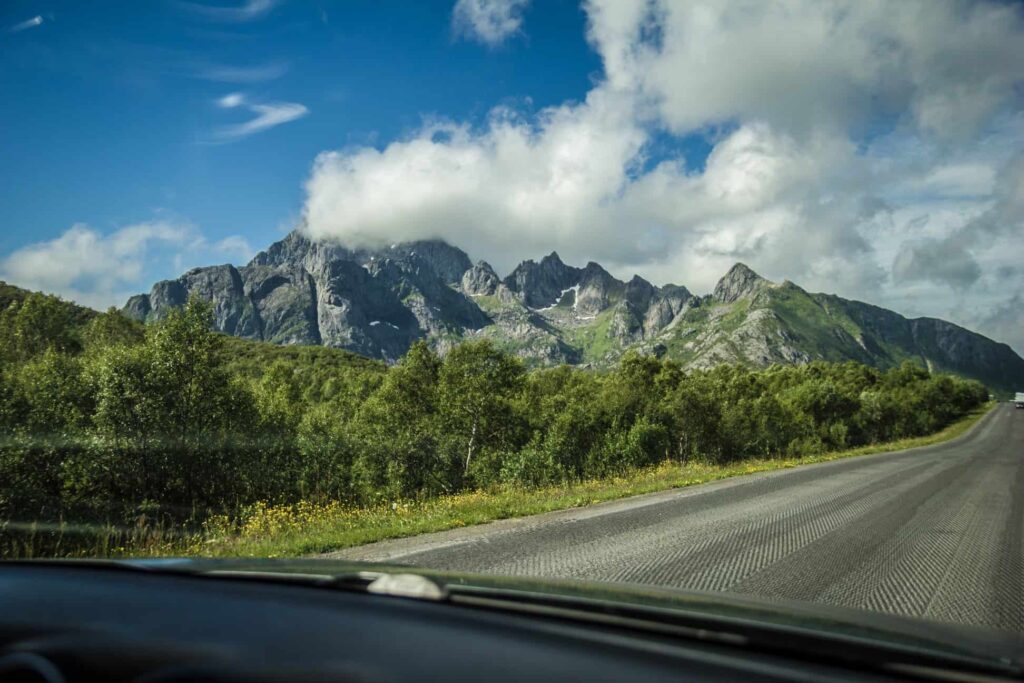 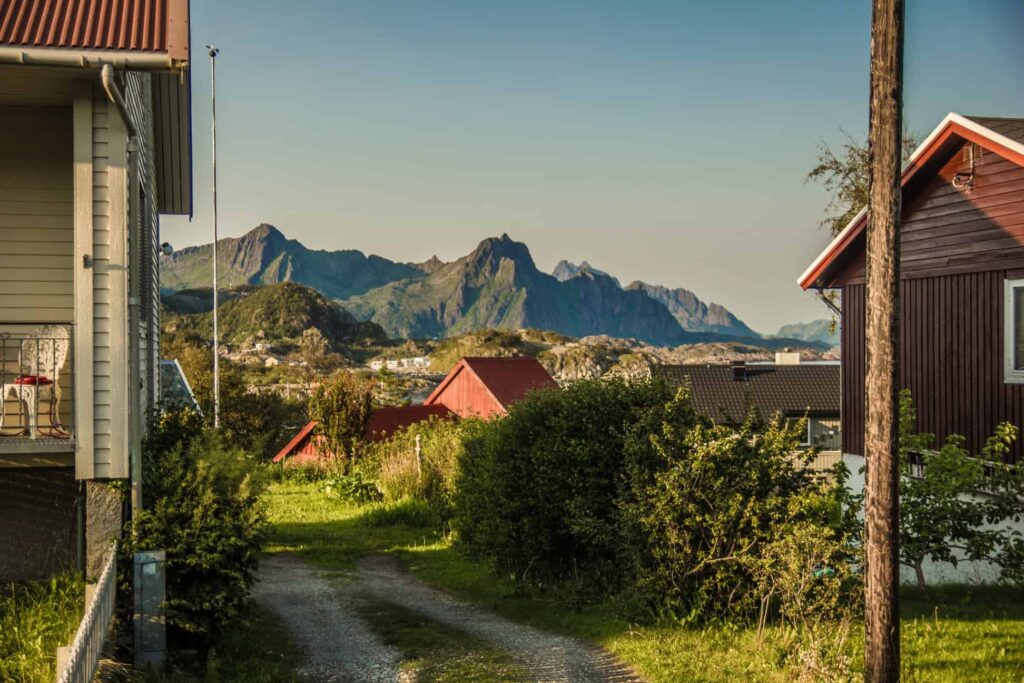 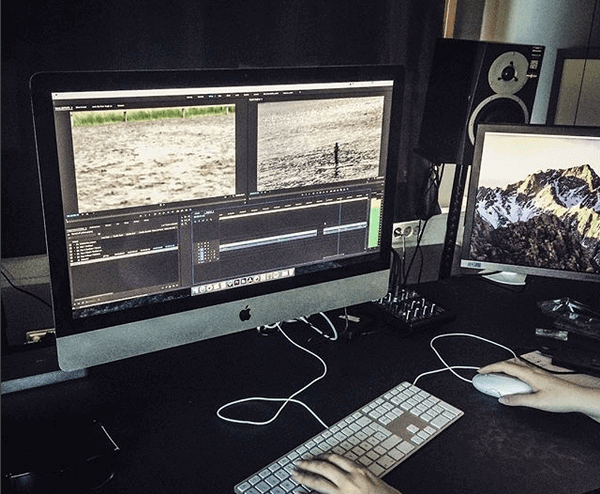 Cian reported on the camp:

The first thing that struck me on the way to Lofoten was seeing the massive steep mountains from the charter plane on the flight from Bodo to Svolvaer. These mountains/islands suddenly jutt out of the sea in a very dramatic fashion. We were driven to the hostel in Kabelvag where we lived for our stay. The next day I met everyone at “Norland College of Art and Film” the school that provided us with equipment/edit suites and was used as our base. I was introduced to the others in the group who were from Denmark, France, Sweden, Germany, Faroe Island, Norway and Palestine. We were all aged in our 20’s and after a few group exercises with our Project Leader Anniken Hoel we all felt quite at ease with each other. The next few days were put aside for us to figure out our groups and which projects to pursue. This was probably the most stressful part of the workshop because everyone had their own ideas and it was hard to compromise and get on the wavelength. Eventually after doing a “speed-dating” idea session we had most of the groups set. I was in a group with Margaraeta Orkan a Norwegian and Mohamed Jabaly from Palestine. We all liked Margaraeta’s idea which was a series of short portraits of people living in the area with an emphasis on sound being used to flow between the scenes. There were 2 rental cars provided for the workshop so the next few days were spent driving around and filming some of these scenes. Which included men throwing dried fish heads from drying racks into a lorry, horse riders, surfers and eventually we started talking to Kari Schibevaag who let us film her and her dog paddle boarding in a bay. We found her to be very open and natural in front of the camera and after making a rough cut of everything we shot so far we decided that our original idea was not coming to fruition. After plenty of thought the group decided to head out early for our last day of filming to follow Kari for one full day to see her life. So that’s what we did, spent around 14hrs away from Kabelvag out to the western part of Lofoten filming and Following Kari and her coworkers at Flakstad beach. We were lucky because this was a very busy day and there was plenty of action to follow, especially going to meet a pod of orca. After that we had a few intense days of cutting back our 8 hours of footage into something watchable. Hans Eirik Voktor our second workshop leader got each group to show a rough cut and everyone discussed the strengths and weakness of the films. This helped us see things from an audience’s point of view and made us focus more on the 3 characters in our documentary for the final cut. We finally tweaked enough and were happy with the film the day before we left. We held a screening where we all got to watch each others films. I felt happy with “Three Waves” and was proud of what our group of 3 produced in the time we were given. I was sad to be leaving Lofoten the next day but mainly because I was saying goodbye to some wonderful young filmmakers. I plan on keeping in touch and hopefully seeing them again in the future. All in all it was a very special experience, one I’m sure I will keep in my thoughts for many years to come. It has inspired me to keep working in film and given me valuable experience in working as part of a team on a documentary project. Big thank you to the Galway Film Centre for making this trip possible for a young filmmaker such as myself.”