Premiere Screening of ‘MOTHER’ at the Galway Film Fleadh! 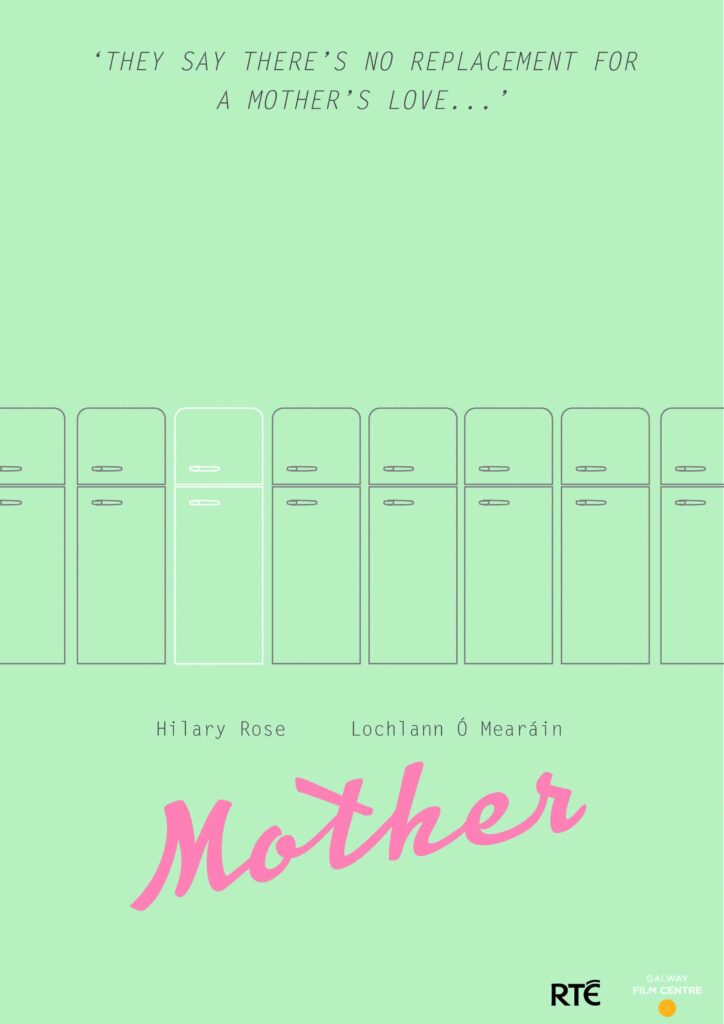 Galway Film Centre and RTÉ are delighted to announce the premiere screening of MOTHER at this years Galway Film Fleadh. The screening will take place on Friday 13th July at 10am in the Town Hall Theatre as part of the ‘Irish Talent: New Shorts 3’ screening.

MOTHER, the 2017 GFC/RTÉ Short Film Commission, is a short film developed from a script by Jonathan Hughes, directed by Natasha Waugh and produced by Sharon Cronin.

Alan Duggan, Galway Film Centre Manger said, “We are delighted to have MOTHER screening at the Fleadh this year. We’d like to commend Natasha, Sharon and Jonathan on completing the film and thank you to both Script Editor Deirdre Roycroft and Director Dearbhla Walsh for their invaluable contribution as a mentors on the scheme.”

David Crean of RTÉ stated, “Congratulations to Natasha, Sharon and Jonathan on this premiere screening and continued success to MOTHER in the coming months”

See the trailer for MOTHER here:

Jonathan Hughes is a screenwriter based in Cork City. He completed an MA course in Script Writing at Goldsmiths University of London; where he received a scholarship to study in 2015. For his writing, Jonathan was awarded Best Screenplay at Waterford Film Festival in 2014 for his short project, The Wake. In 2016, two of Jonathan’s scripts were produced for Goldsmiths University of London. He won a best screenplay award for his work on graduation film See You In Hell. In July 2016 he won the Filmbase/RTE Short Shots funding award for his script Acorn; the film premiered at the Galway Film Fleadh 2017. Jonathan was awarded the Galway Film Centre/ RTE short film funding prize for his short script MOTHER in 2017. He also received funding from the Irish Film Board in July 2017 for his short project Mary through the Irish Film Board’s Short Stories scheme. Both Mary and MOTHER will premiere at the 30th Galway Film Fleadh in 2018.

See the Galway Film Fleadh website for the listing: https://www.galwayfilmfleadh.com/project/irish-talent-new-shorts-three/