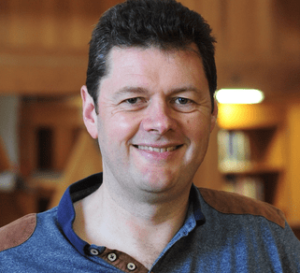 We are delighted to announce Alan Duggan as the new Manager of Galway Film Centre.

Alan is an Annaghdown native and a veteran of the mobile games industry. He is the CEO of Tribal City Interactive which is part of the new games hub based in the Cluain Mhuire campus of GMIT. He holds a Degree in Engineering from the University of Limerick and also studied at Boston University and MIT.

@image by Boyd Challenger for A Tribal Vision