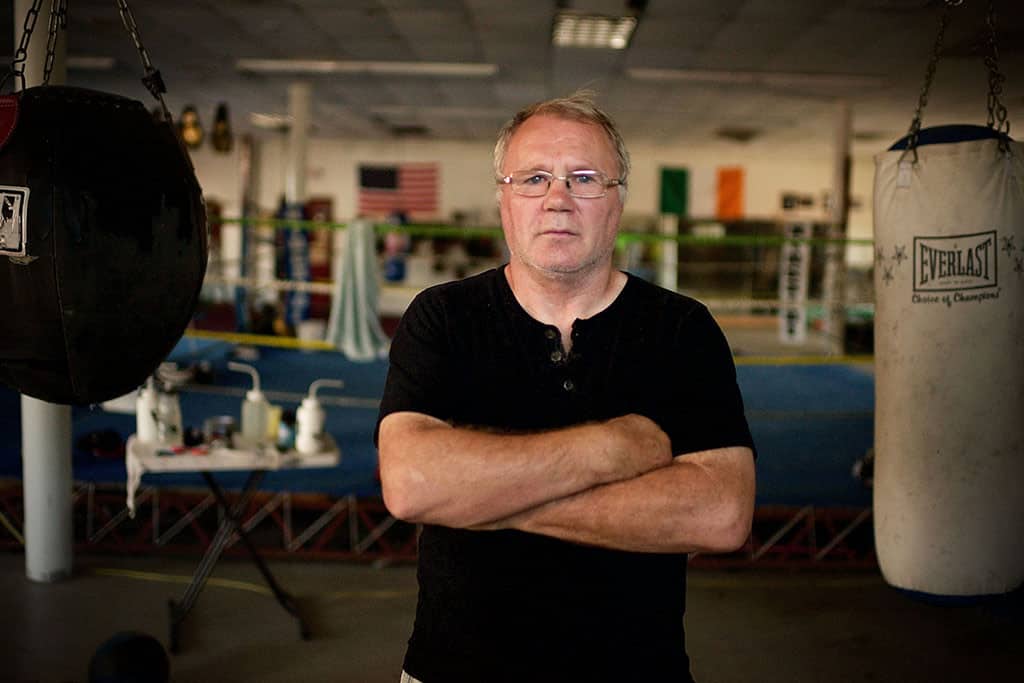 ROCKY ROS MUC is screening at the EYE Cinema soon and we have tickets to giveaway! For a chance to win the tickets see the Galway City of Film Facebook page.

From humble beginnings, to competing for a world title crown. From the quiet Gaeltacht village of Ros Muc, Galway, to the criminal underworld of James ‘Whitey’ Bulger and the mean streets of Boston. Rocky Ros Muc examines the spirit inside the ring and the troubles outside, as well as the reality of emigration and its impact on identity. In the mid-1970s Sean Mannion left Galway for Boston. In October 1984, Sean stood in the boxing ring in Madison Square Garden, New York City, fighting for a WBA world title crown. His rise up the professional ranks was not straightforward. Neither was his descent. Rocky Ros Muc is Sean Mannion’s story: his life, boxing career, and the ups and downs of both. This is a story of survival, determination, honour and strength. A story about identity and community, not just for Sean Mannion, but for thousands of emigrants like him.

“While the film is ostensibly about Mannion’s unlikely rise through the US boxing ranks, it also explores a range of deeper themes: immigration, community, identity”  – Boston Irish Film Festival

We have tickets for the following screenings: