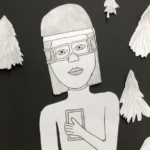 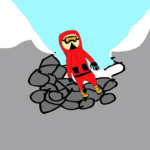 Galway Film Centre is delighted to announce that animations made by participants of both the Easter and Summer Animation Camps, along with the short film from the Summer Live Action Drama Camp, will screen at the upcoming Galway Junior Film Fleadh.

The screenings are included in the FUTURE FILMMAKERS Showcases section of the Junior Fleadh.

For full details on all the Galway Junior Film Fleadh screenings, workshops and events see the website.