Feats of Modest Valour to screen at dokumentART in Germany 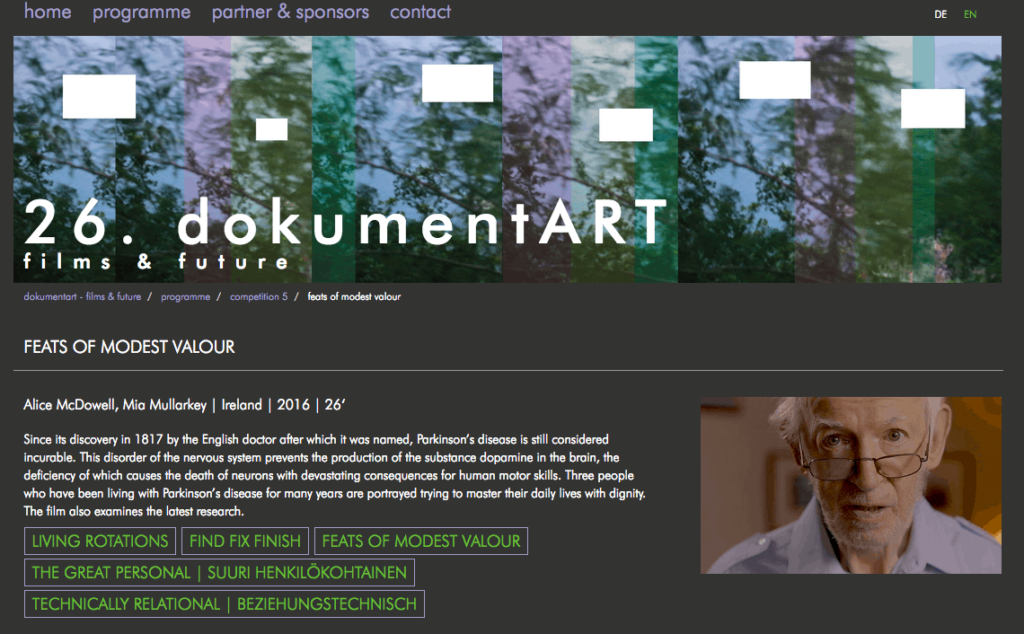 Directors of the Science on Screen documentary ‘Feats of Modest Valour‘, Alice McDowell and Mia Mullarkey, have been invited to Germany to screen the film at the dokumentART Film Festival in Neubrandenburg in Germany on Monday 16th October.

This theme of the 2017 Festival of DokumentART is ‘films and future’ and films in this years festival explored problems and solutions for the future of mankind. Feats of Modest Valour is featured was in a programme category titled ‘Man and Machine’ which looks at the human relationship to technology.

Following the screening both Alice and Mia are hosting a special audience Q&A and will discuss the future of the BrainMatTrain research science that is taking place in CÚRAM in NUI Galway. 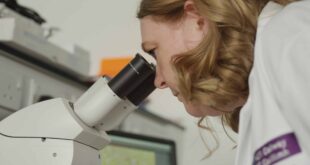