Principal photography has wrapped on Wild Fire Nights, a short contemporary drama written and directed by Emma Eliza Regan. The film centres around Lila – a rudderless and jobless millennial, caught in a destructive whirl of reckless nights – until an alarming discovery forces her to face the consequences of her actions. Dealing with both abortion and self harm, it was filmed in locations around Galway city and county, including the Claddagh, Rosin Dubh, G Hotel, Moycullen and Aran Islands.

The short has a stellar Irish cast attached including Gerard McSorley (In The Name Of The Father, Veronica Guerin), IFTA award winning actor Dara Devaney (An Klondike, Camelot), David Murray (Amber, The Guarantee) and James Browne – who was recently seen in Lorcan Finnegan’s Catalyst feature film Without Name, as well as starring in Maze, which has it’s premiere at this years Galway Film Fleadh.

Adding writing/directing to her bow, prolific actress Regan recently wrapped the lead role in thriller Ouija: The Insidious Evil for Shoreline Entertainment, alongside Dominique Swaine (Alpha Dog, Lolita). In 2015, she received rave reviews for her portrayal as a teenage sharpshooter in Darkness On The Edge Of Town opposite Brian Gleeson, which earned the film an American release. Previous roles include Love Eternal, Get Up and Go, Fading Away, The Fading Light, and Death Of A Superhero.

D.O.P was Brian Durcan (Sanctuary, Soulsmith), with camera assistant Rossa O’ Dowd (Solaria). Production design was by IFTA nominated Steve Kingston (Detainment, The Trouble with Sex), who also has an extensive portfolio of music video work with Sony and Universal for bands such as U2, Riptide Movement, Bressie and more. His commercial work includes clients such as Adidas, Playstation, Allianz Insurance, Guinness and AIB. Galway native Stephen Molloy (Ros Na Run) was on sound.

Once complete, the film will be submitted to film festivals in Ireland and abroad, but in the meantime here are some production stills from the shoot! 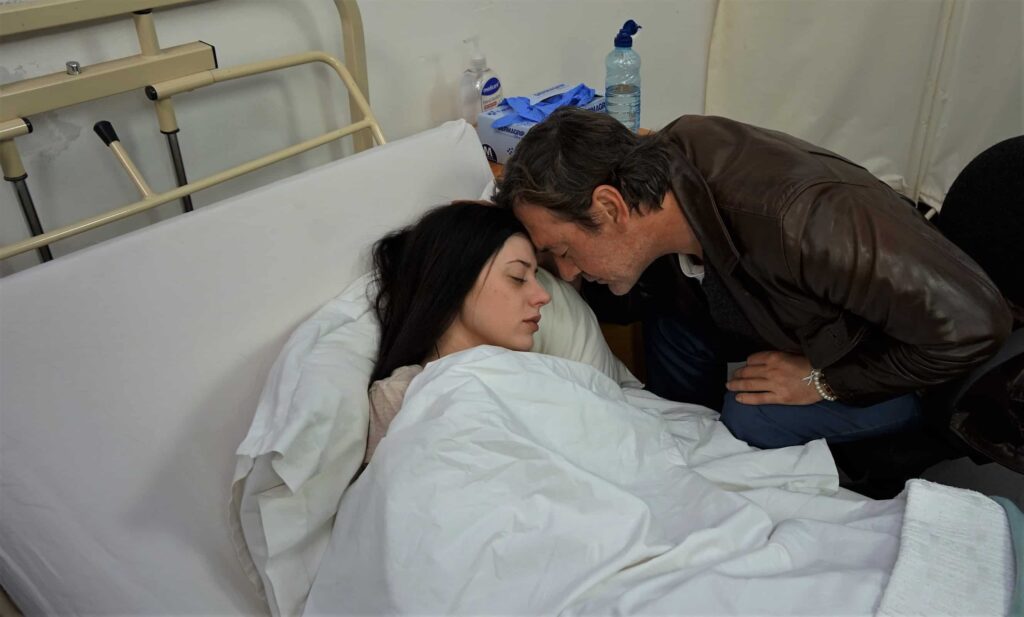 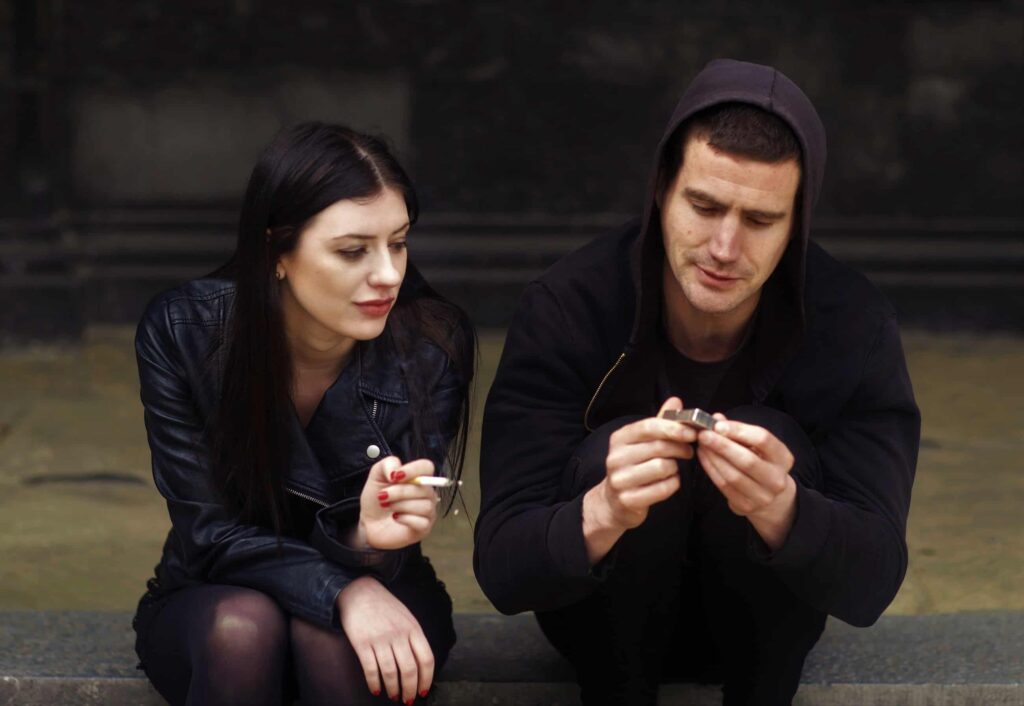 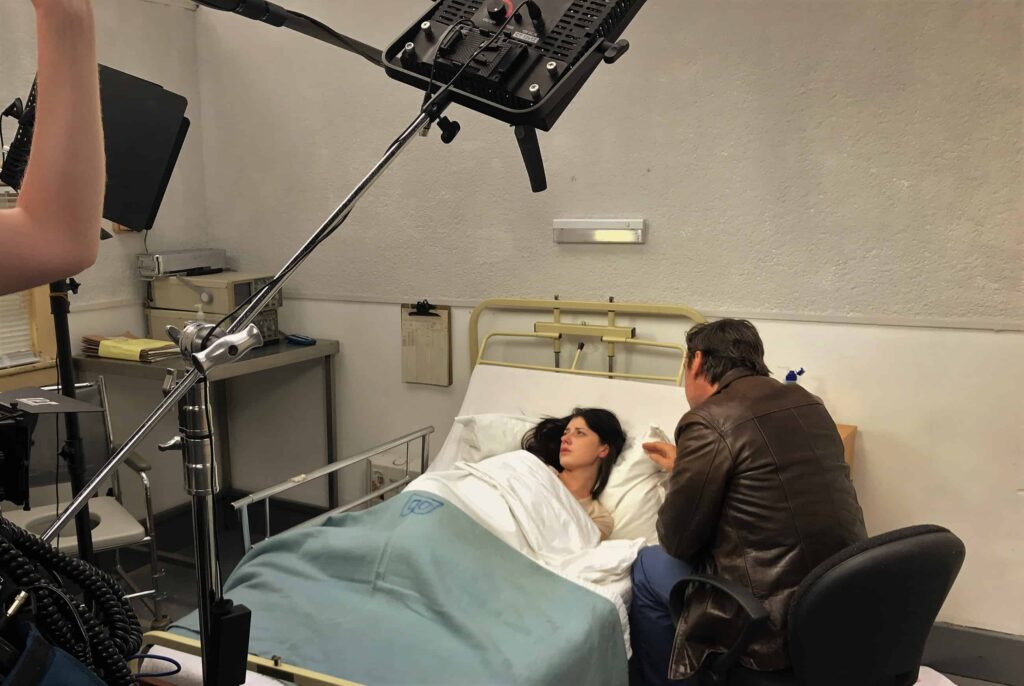 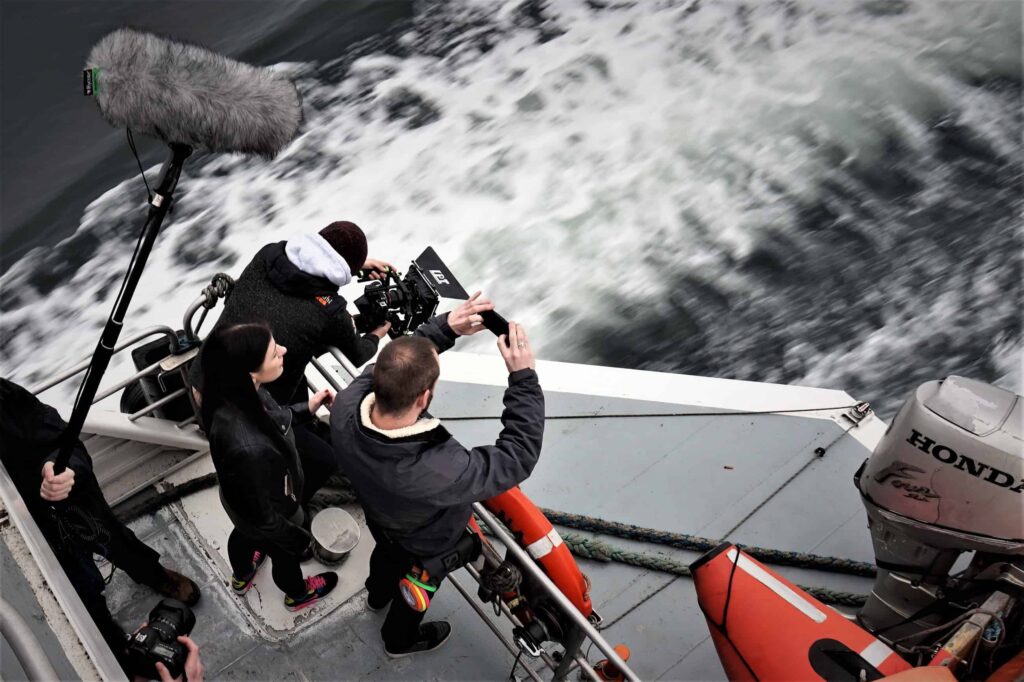 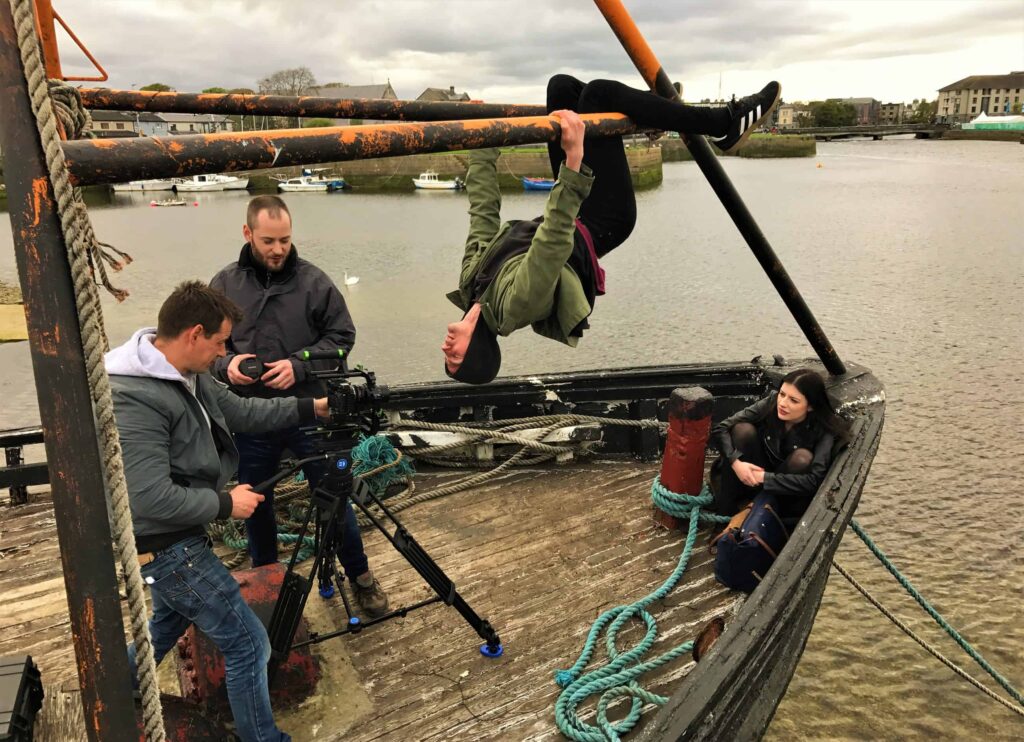 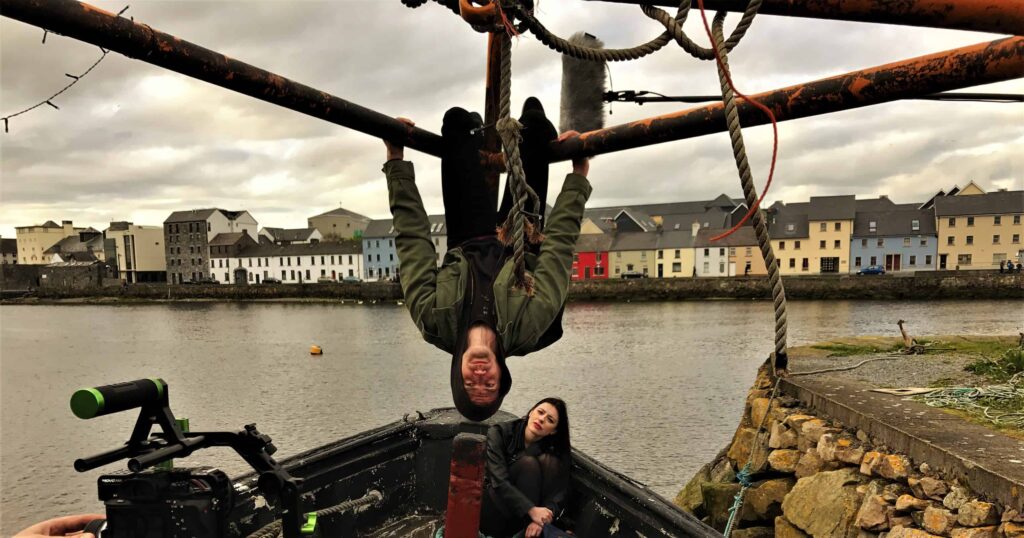 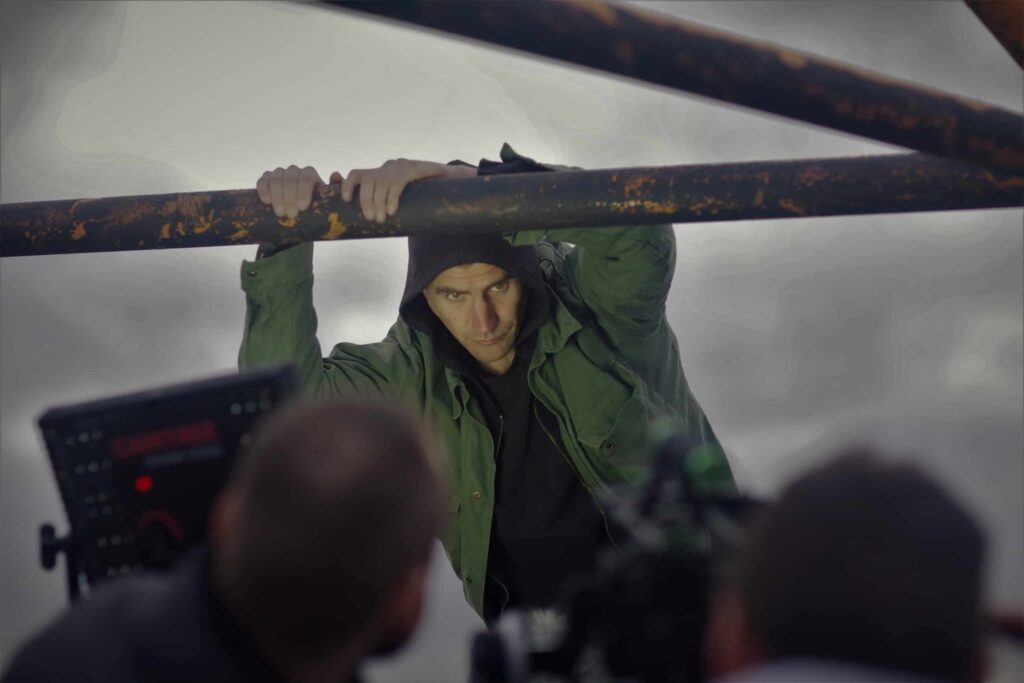 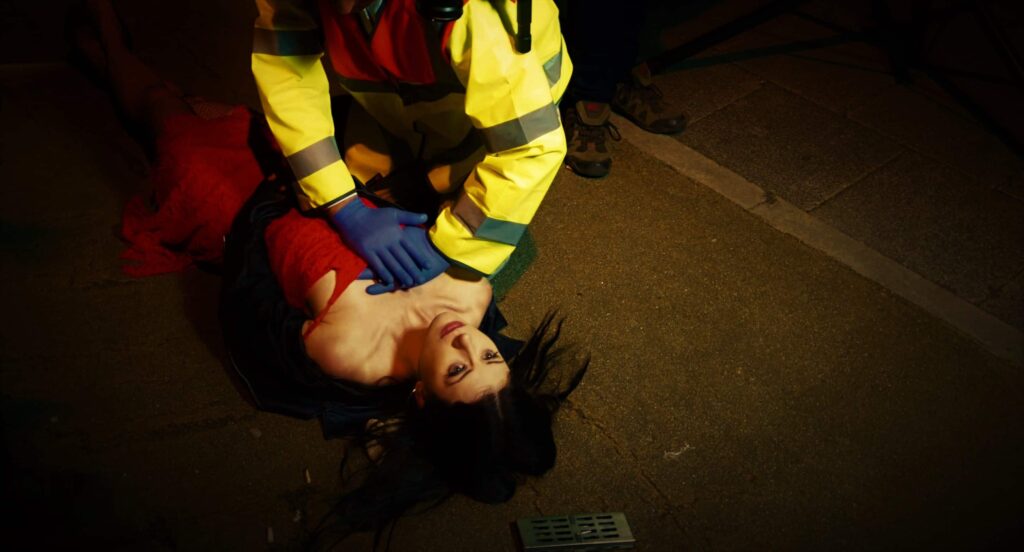 For more on the film check the film’s Facebook page or IMDb.