A Break In The Clouds, a new short film recently shot in County Galway. 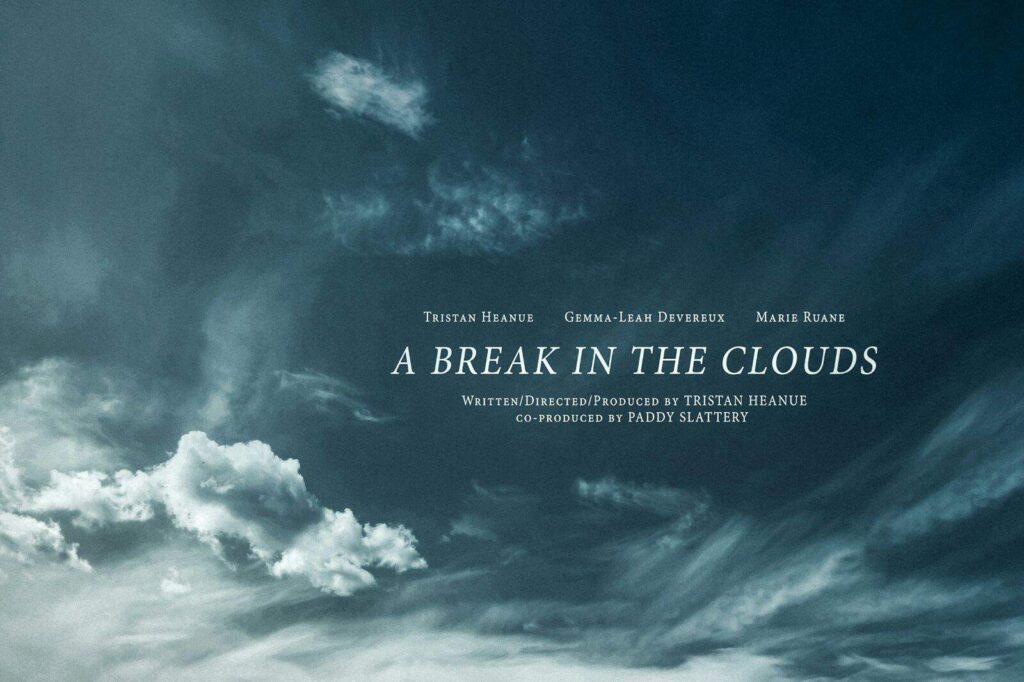 Written, directed, and produced by Tristan Heanue , A Break in the Clouds is a contemporary drama that tells the story of a young couple struggling to adjust to life following the birth of their first child. The film is co-produced by Paddy Slattery, Heanue’s long-term collaborator, whose producing credits include the award-winning shorts Today and Skunky Dog.

The production recently had a two-day shoot in the Derryinver/Letterfrack/Tullycross region of Co. Galway with Heanue describing the location as “one of the most beautiful places on earth”.

Tristan also stars in the short alongside some of Ireland’s brightest actors, including Gemma-Leah Devereux (Get Up & Go, Stitches) Marie Ruane (Foxes, Striking Out) and Linda Bhreathnach (Adulting, Ros na Rún).

The film is now being edited by John Desay with IFTA winning sound designer Nikki Moss on board along with Michael Fleming (Mattress Men, Queen Of Ireland) as composer and colour grade by Eugene McCrystal (Room, Glassland, I Used To Live Here) at Outer Limits.

Once complete, A Break in the Clouds will be submitted to film festivals at home and abroad, but in the meantime here’s some Production Stills from the shoot! 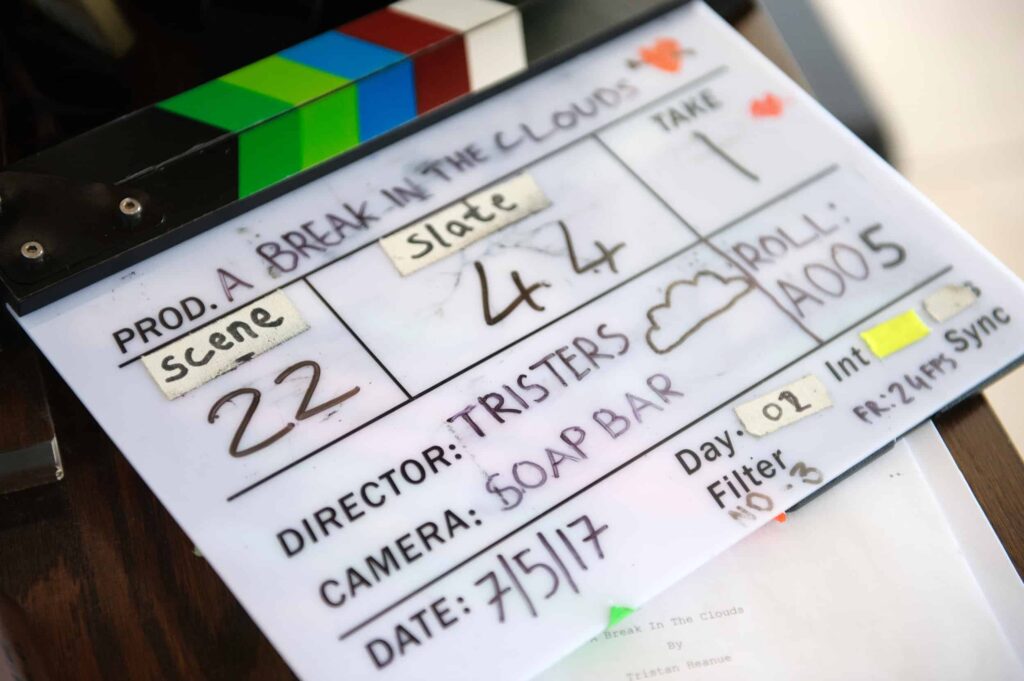 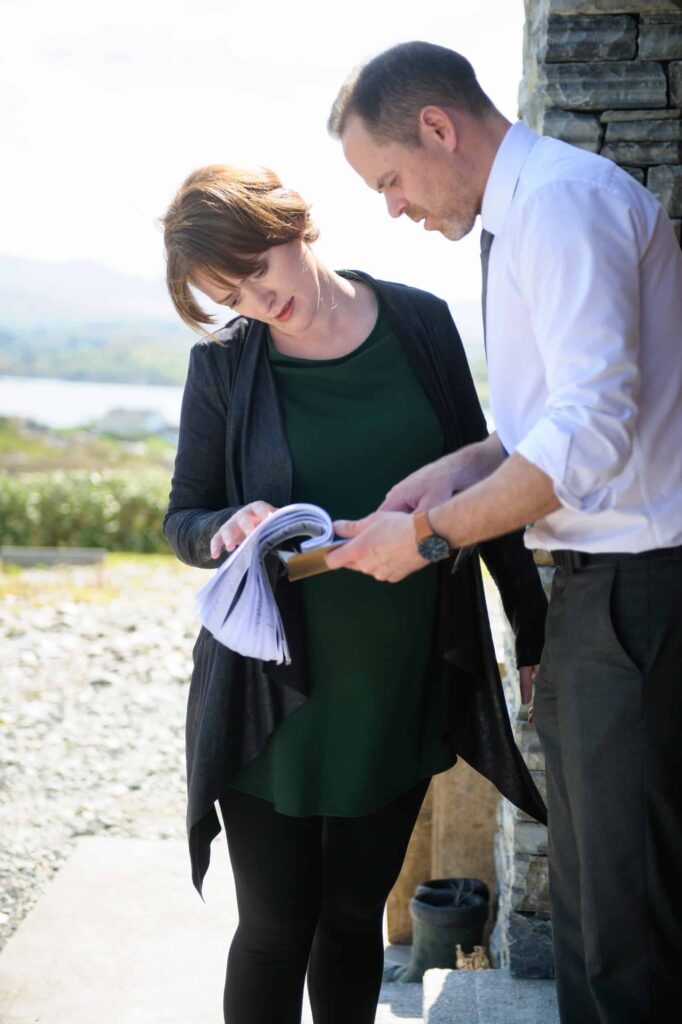 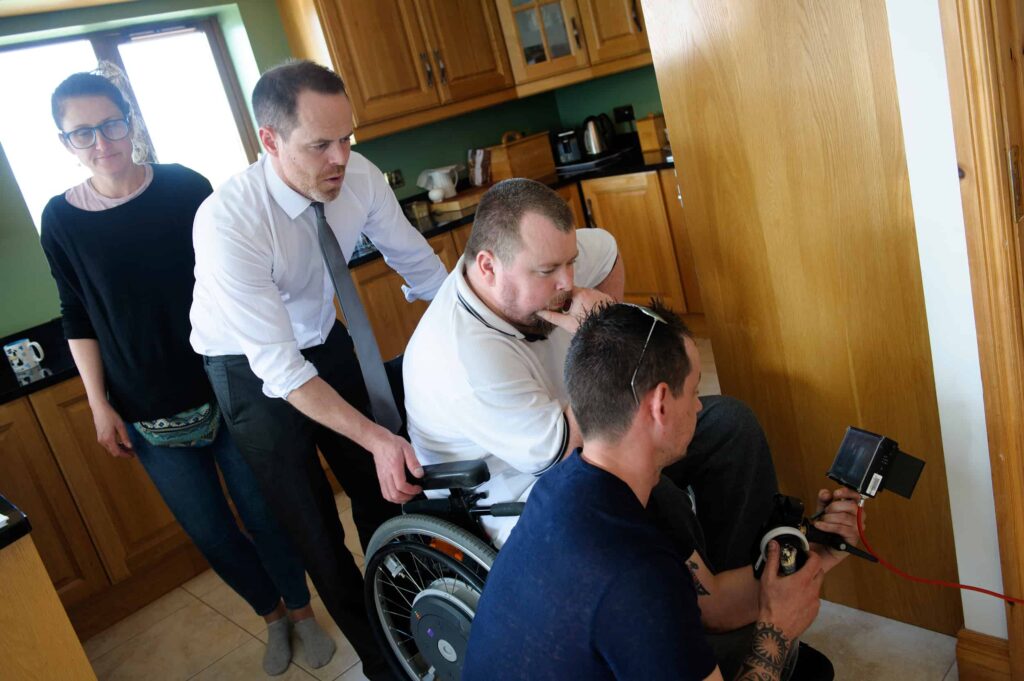 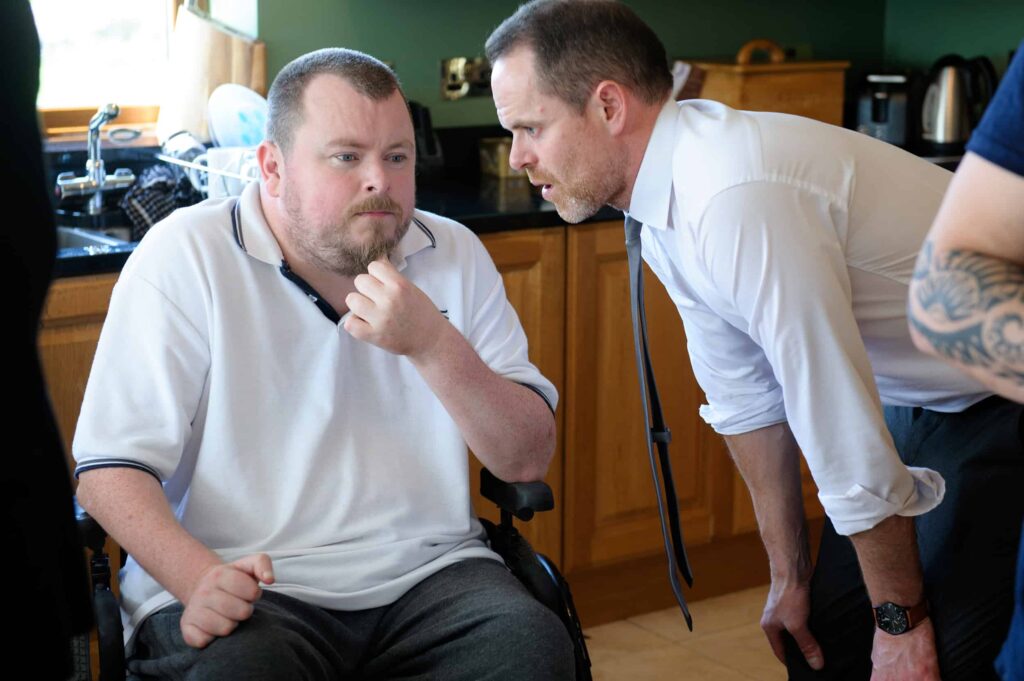 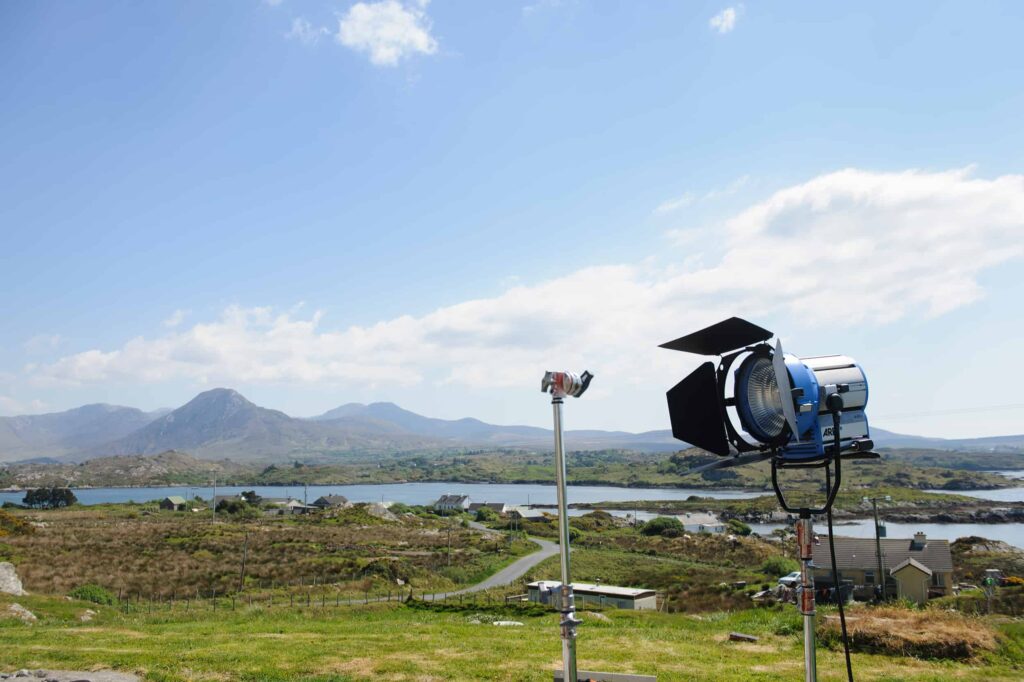 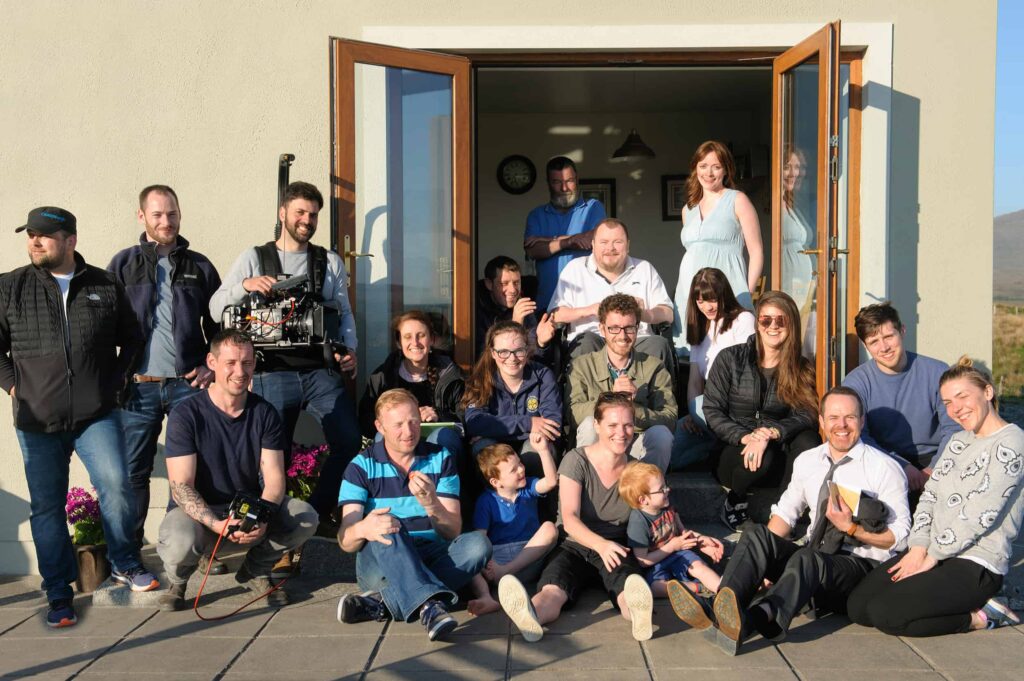