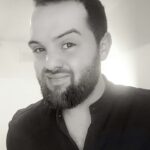 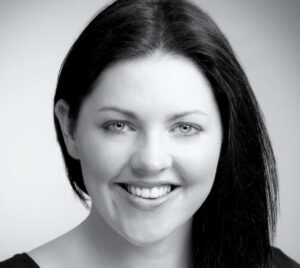 Galway City of Film is pleased to announce that 3 scripts have been selected for this years RTÉ/Galway Film Centre Short Film Commission and to congratulate the three writers Jonathan Hughes, Siobhan Donnellan and Sean Clancy.

The three writers each received €500 prize money and they have all been working with Script Editor Deirdre Roycroft over the past four weeks, to develop and refine their short film scripts. One of these scripts will be soon be selected to go forward for production with a budget of just under €15,000.

The next stage of the commission will involve the selection of the director and producer which will be done on the basis of the applications already submitted. Directors and producers have been shortlisted and will be sent the three winning scripts and asked to pick just one of these to prepare for their interview. They are invited to interview in mid May to discuss how they would approach their chosen script. On the basis of this interview the final director/producer/writer team will be selected.

Following on from this the directors will be mentored by an experienced director through prep, casting and right through to being supported on set. The directors mentoring panel will include Dearbhla Walsh (Penny Dreadful, Roald Dahl’s Esio Trot) and Paddy Breathnach, (VIVA, Shrooms, Man About Dog).

Manager of Galway Film Centre, Declan Gibbons adds “We were delighted with the submissions and interest in this years Short Film Commission. Last years scheme produced ‘The Boring Diary of Frances Noone’, written by Jacinta Owens and it was great to witness how her terrific script got even better as she worked closely with Script Editor, Deirdre Roycroft. The film was directed by Cara Holmes, produced by Edwina Forkin and had its premiere in the Galway Film Fleadh in July. We’re looking forward to this years films”.

We look forward to the next stage of the commission.