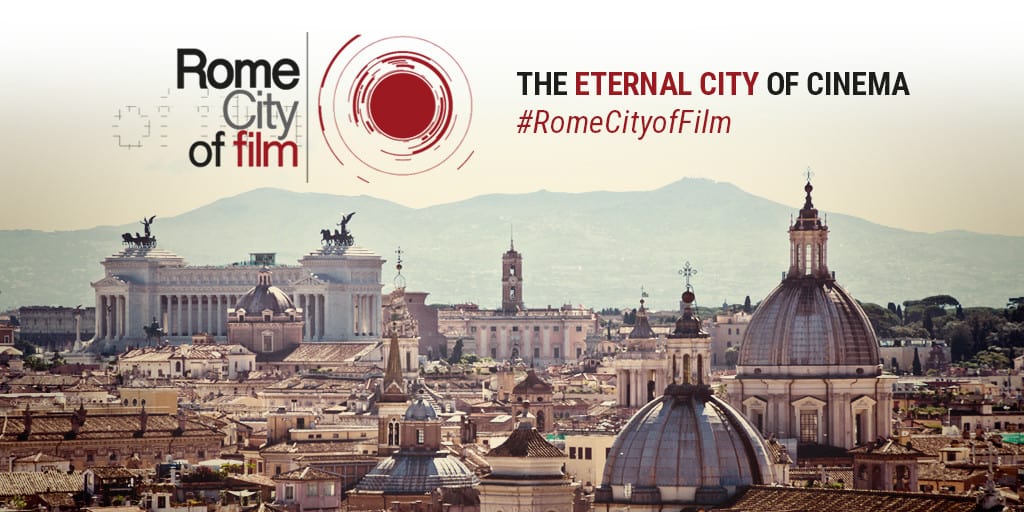 Galway City of Film are delighted to announce an exciting new partnership project with Rome City of Film to share knowledge and expertise amongst the filmmakers of the future.

Galway and Rome UNESCO Offices are facilitating a new international student exchange programme between the Centre for Creative Arts & Media, Galway-Mayo Institute of Technology, and the Centro Sperimentale di Cinematografia in Rome.

This April ten students from the GMIT BA (Hons) in Film and Documentary course will travel to Rome for five days. They will attend lectures and meet with their Italian counterparts with a focus on the exchange of knowledge in regard to Editing and Production Design. The interaction will be an excellent opportunity for students to share their practices and learn from each other’s methods of working. This is also a chance for the students to network with their European counterparts and to build future working relationships.

Representatives from Rome City of Film will meet with the students during their visit and, as well as taking part in lectures & seminars, students will also attend screenings as part of the the 10th annual Irish Film Festa. The festival is taking place in Rome from March 30th to April 2nd and is hosting a special screening of SANCTUARY, featuring Galway’s Blue Teapot Company, along with a focus on the work of Irish filmmaker Jim Sheridan, who has agreed to a special meetup with the Galway contingent. Students will also visit key cultural locations including Rome’s world famous Cinecitta studios.

Galway City of Film and GMIT are looking forward to welcoming students from Rome’s Centro Sperimentale di Cinematografia to Galway later in 2017. On the return visit the Italian students will attend workshops and seminars, as well as visiting key Film & TV locations in Galway including Ros na Rún and Studio Telegael.

Declan Gibbons, Director of Galway City of Film said “I am delighted that this exchange is taking place. The film school in Rome is the oldest one in the world and easily stiill one of the best, if not the best. This is exactly what Galway City of Film is all about – building networks and creating new opportunities and partnerships.”

Celine Curtin, Programme Chair, Film & Documentary, GMIT says “This is a wonderful opportunity for GMIT to collaborate with this renowned Italian film school. Both institutions have a strong skills focus and produce thinking practitioners who make a significant contribution to the international film industry. These common values provide a real foundation for a lasting relationship.”

Galway Film Centre acknowledges the support of the Department of Arts, Heritage, Regional, Rural and Gaeltacht Affairs for this project