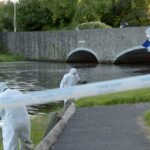 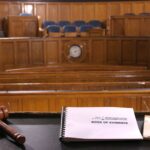 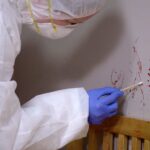 Fir, Marú agus Grá is back on TG4 this Thursday 23rd March for a second series. The series offers a startling, compelling and uncompromising look at the trials of six men for the killing of their intimate partners. Featuring interviews with the investigative team, court reporters and journalists who covered the cases, the story of each case is pieced together through reconstructions of the main pieces of evidence that were presented in court by the State Prosecution.

In Ireland, nine out of every ten women who are killed, are killed by a male known to them. By and large, these Intimate Partner Homicides are usually preceded by physical or mental abuse, controlling behaviour and harassment. In each case examined by Fir, Marú agus Grá, the audience revisit the often turbulent relationships that preceded these crimes and examine the evidence and testimonies that were crucial in the fight for justice.

Directed by Martin Daneels, Fir, Marú agus Grá aims to shine a light on these cases where victims of intimate partner homicide are often too quickly forgotten.