Galway Film Fleadh | Call for entries for feature films for 2017 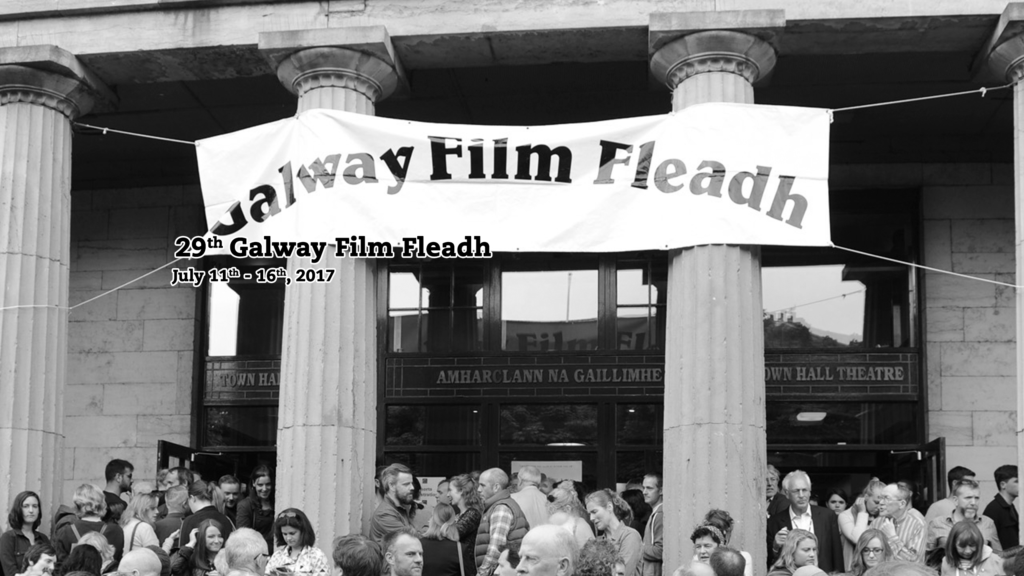 The Galway Film Fleadh Irelands leading film festival, is now accepting feature submissions for the 2017 edition of the festival, which will run from 11th – 16th July.

In 2016, the Film Fleadh screened 16 World Premieres as well as countless European and Irish Premieres, many of which have gone on to secure distribution or be picked up for further international outings.  Films screened at the Fleadh frequently follow on to Toronto, Berlin, Sundance, Tribeca, Venice and London.

Speaking about the call for entries Gar O’Brien Galway Film Fleadh programmer said “The standard of Film coming through the Fleadh each year is getting higher and higher, with the Fleadh now firmly established as THE must-attend Irish film event on the industry calendar. Alongside the Film Fair, the festival attracts programmers, financiers, distributors and sales agents from around the world and is a unique platform for filmmakers to showcase their work to both industry and some of the most cine-literate and passionate audiences in the world. It’s also a frankly dangerous amount of craic.”

Alongside the festival, the Fair – Ireland’s only film market, co-ordinates pre-scheduled meetings between filmmakers and invited Film Financiers, Distributors and Major Producers, allowing new talent to be discovered and long term partnerships to be made.

The deadline for submissions is Friday 31th March at 5pm, the fee for which is €40.