Embark on a magical and visual journey of animated film with Galway UNESCO City of Film on Monday 17th October during Baboró International Arts Festival for Children, Ireland’s flagship arts festival for children and families. Animated film enthusiasts from children to adults of all ages will be spoilt for choice with Galway UNESCO City of Film’s screenings at this year’s festival. 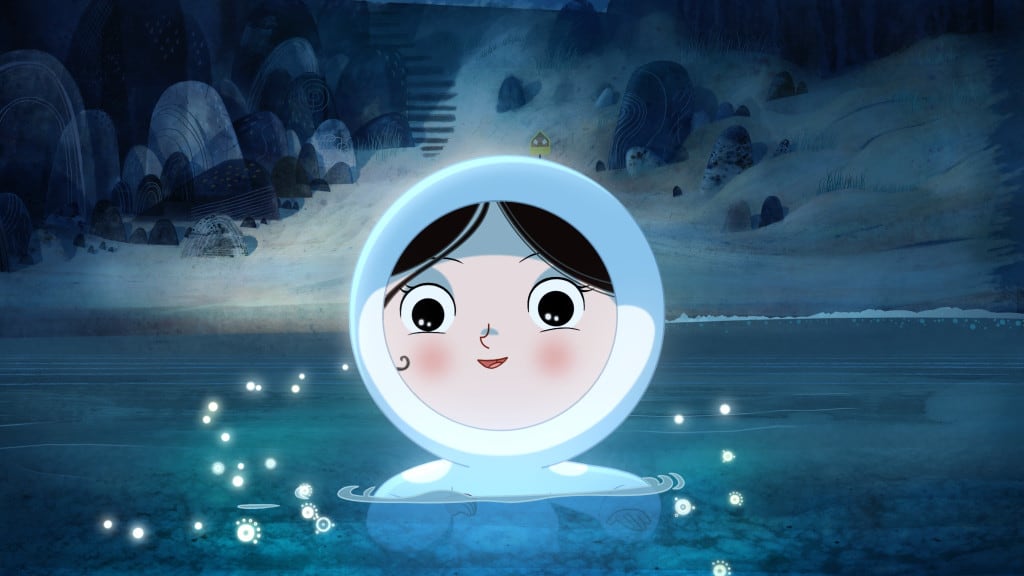 After their mother’s disappearance, Ben and Saoirse are sent to live with their Granny in the city. When they resolve to return to their home by the sea, their journey becomes a race against time as they are drawn into a world Ben only knows from his mother’s folktales.

Taispeánfar an scannán as Gaeilge le fotheidil i mBéarla. The film will be screened in Irish with English subtitles.

Set in 1892, this animated adventure follows 15-year-old aristocrat Sasha as she leaves behind her comfortable Saint Petersburg life in the hopes of tracking down and saving her beloved grandfather, a famous explorer who has gone missing near the North Pole.

Directed by Rémi Chayé (The Story of Kells) and produced by Claus Toksvig Kjaer (Song of the Sea), this is a beautiful animation with a strong young female lead character.