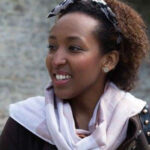 HANAN DIRYA, DIRECTOR (IE)
Hanan Dirya is a Dublin based director, originally from Somalia. She holds a BA (Honours) in Film and TV Production from the National Film School in Dun Laoghaire. She also has a Diploma in Film and TV Production from Dun Laoghaire College of Further Education.   Dirya’s Graduation film, Diving Within, has been selected for international film festivals in Ireland and a broad, Such as Guth Gafa International Documentary Festival (2015) and won the second place in The Next Generation Competition, Female Eye Film festival 2016 in Toronto, IFI Documentary Festival 2016 & Southampton international Film Festival 2016. 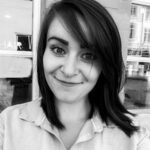 ANNIE LASSEN, PRODUCER (DK/FO)
Annie Lassen (born 1993) is a faroese producer living in Denmark. She produced her first short in 2015, a danish rap musical, and is currently working on a new short along with other filmprojekts. Annie studies media science at the University of Southern Denmark and works as an intern at Odense Filmværksted. 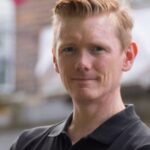 RONAN CASSIDY, PRODUCER (IE)
Ronan Cassidy’s experience spans all aspects of the film industry including Producer, Director, Sound Operator, Camera Operator and Independent documentary and film maker. He was appointed Project Manager for Limerick City of Culture where he was responsible for the concept and delivery the ‘Film Limerick Trilogy’ a unique training programme in collaboration with writer and director Gerry Stembridge. The aim of the scheme, which produced three short films, was to train film crew through on the job learning to increase the professionalism of filmmaking in Limerick. Among his credits are a self-funded documentary ‘Munster Rugby: A Limerick Love Affair’, which profiles the Limerick rugby community and its relationship with the Munster team. The documentary was broadcast on ESPN UK, ESPN Brazil, Sky Sports NZ, Eurosport Asia, Setanta Sports and Sportsnet Ca. 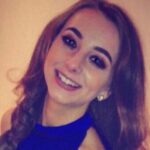 LOUISE O’GALLAGHER, PRODUCER, (IE)
Louise O’Gallagher holds a BA in Film and Broadcasting from Dublin Institute of Technology (2015) with a focus on Documentary. She produced two graduate documentaries, one of which, “Grey Area” (2015) has been accepted into 16 international film festivals since May 2015 and has won several awards. Following a successful summer intern position with Merlin Films Group, Louise stayed on with the company for a year as Production Office Assistant. 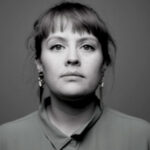 AKA HANSEN, PRODUCER (DK)
Aka Hansen (born 1987) is currently studying at Super16 filmschool in Copenhagen to become a producer. Aka was brought up in both Greenland and Denmark and has recently made a shortfilm about it, called Half&half. 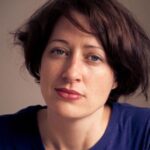 TREASA O’BRIEN, PRODUCER (IE)
Treasa O’Brien makes documentary, fiction and experimental films but is most interested when these distinctions collapse. She is currently directing a hybrid feature documentary in the small town of Gort south of Galway city, working title Town of Strangers. The film is produced by Irish company Wildfire Films and Joshua Oppenheimer is Executive Producer. We are seeking a co-producer to complete the film. Web: www.treasaobrien.wordpress.com 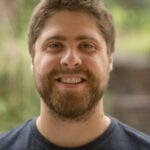 MATHIAS ASKELAND, EDITOR (NO)
Mathias Askeland is an editor and director from Oslo, Norway. He graduated from the London Film School in 2015, and has since been freelancing in Oslo. He was the editor of the short film “Cold Shivers” that recently won the Amanda award for best short film 2016, and currently has another short film, written and directed by Mathias, in post production. 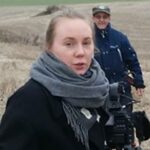 SIRI NERBØ, DIRECTOR (NO)
Siri Nerbø (born 1986) is an explorer of what makes us human. At the moment she is studying film art in Oslo, specializing in creative documentary making. She is also a sign language interpreter, and has done several artistic projects related to sound. Her film portrait of deaf artist Christine Sun Kim was shown at galleries in both Germany and USA. This autumn, for the first time, one of her short films will be screened at a festival, when “Anne” is shown at Northern Wave on Iceland. 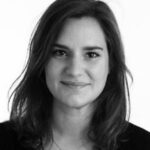 ORNELLA CASADO BOLIVAR, PRODUCER (IE)
Ornella is a film and TV producer based in Dublin, Ireland. Of dual French and Spanish nationality, she holds a Master’s degree in Marketing and Business, but her true passion is film making. She served as a Marketing consultant for the award-winning web-series, A Quick Fortune, and has worked as assistant producer and producer for various productions ranging from feature films, documentaries and short films. Known for her strong organisational skills and innovative thinking, her passion for films can clearly be seen in all projects she becomes involved with. 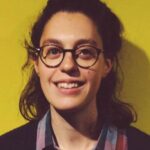 ANN-KATHRIN PERSCHBACHER, DIRECTOR (SE)
Ann-Kathrin Perschbacher (born 1989) is a documentary filmmaker. She started in 2013 and is very interested in topics like identity, language and nationality. She tries to combine art and documentary filmmaking, she wants to make abstract and experimental films that can be shown boths at festivals and art galleries. Her lates short documentary I know, that I don’t know will be competing at the Uppsalas Filmfestival in october 2016 as well as been screened at the Kalmar Art Museum in november. 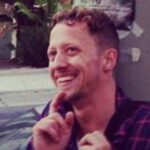 JAKOB ÅSELL, EDITOR (SE)
Jakob Åsell (1987) is a Swedish film journalist and student in film editing at The Stockholm Academy of Dramatic Arts. He has a BA in Film & Media Studies, has studied filmmaking at University of California, Berkeley and interned as editor for Aletheia Films in Los Angeles, working on a documentary film about the war in Syria. 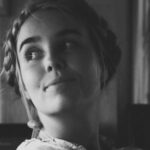 JOHANNA MARIA JANNSEN, DIRECTOR (GE)
Johanna is a documentary filmmaker from Northern Germany. During her study course “Multimedia Production” Johanna made various filmmaking experiences. She is most interested in the field of directing and cinematographic production of documentary films. Currently she is putting most of her time into a documentary film shot in Bosnia and Herzegovina and into the preparation of a portrait about a violin maker. 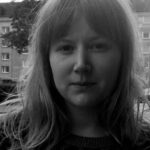 MATILDA HENNINGSSON, EDITOR (SE)
Matilda Henningsson (born 1988) is a freelance film editor from Malmö, Sweden. Last year she edited the short film Mr. Sugar Daddy (directed by Dawid Ullgren) that was in the competition at Toronto International Film Festival 2016. She is currently working with a feature documentary and short film directed by Caroline Ingvarsson. 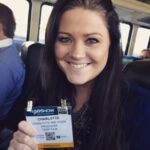 CHARLOTTE SNE HOEN, PRODUCER (DK)
Charlotte Sne Hoen (born 1989) always love to travel around the world and it’s where she gets a lot of her inspirations from to a good story. She has been making film since 2012 as a (creative) producer, production manager and a 1. AD. and has experience in short film, music videos, commercials and low budget feature films. Charlotte is currently on the independent film-school Super8 in Aarhus Denmark as producer and making international/national short films. 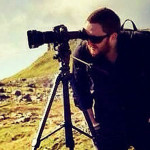 TORFINNUR JÁKUPSSON, EDITOR (FO)
As an award-winning media professional, Torfinnur Jákupsson has refined his skills in a wide range of industry roles over the past decade. With a solid background in writing, film, television, music and the online environment, in creating as well as managing engaging content across diverse multimedia platforms, Torfinnur thrives on all things creative. 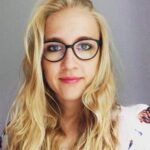 SOFIE RØDTNES MARKUSSEN, PRODUCER (DK)
Sofie Rødtnes Markussen (born 1991) is a producer with a wide interest in the aesthetics and expression of both documentary and fiction films. She is currently working on her first documentary Arusia directed by Thomas Solgaard and Benny Kjølhede.