Galway UNESCO City of Film is delighted to announce the films selected for this year’s One Minute Film Festival at the Galway Film Fleadh.

The One Minute Film Festival will screen at the Galway Film Fleadh on Sunday 10th July at 4.30pm and all are welcome.

Prize winners will be announced at both the 4.30pm screening and at the official Fleadh prize giving ceremony at 7pm on Sunday. 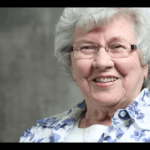 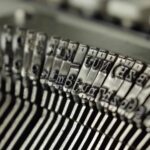 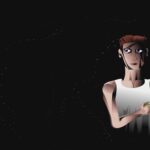 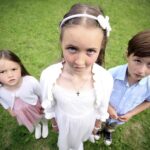 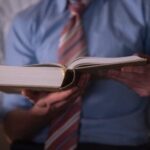 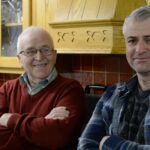 Congratulations to all the filmmakers!