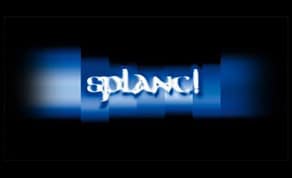 Seven of the Splanc! 2016 films are available to view on the TG4 Player until April 30th including: