Screen Talent Europe is a network of film workshops and media centers in Denmark, Sweden, Norway, Faroe Islands, Germany, Ireland, Northern Ireland and France. The purpose of the network is to promote and foster co-operation between our partners and to help filmmakers exchange knowledge, experiences and methods through talent camps, network meetings and co-productions.

Around 250 European films each year are created through international co-productions. This represents 40% of all films produced in Europe. Screen Talent Europe has created a co-production agreement for young European filmmakers where they can apply for support and equipment, and find collaboration partners in all the participating institutions. This platform gives the young talents the opportunity to work at an international level, even in the early stages of their careers.

The Screen Talent Europe partners include: 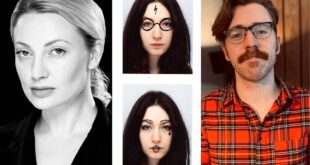 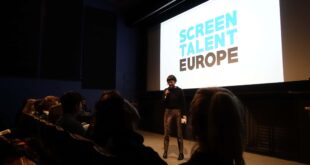 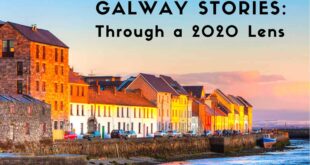