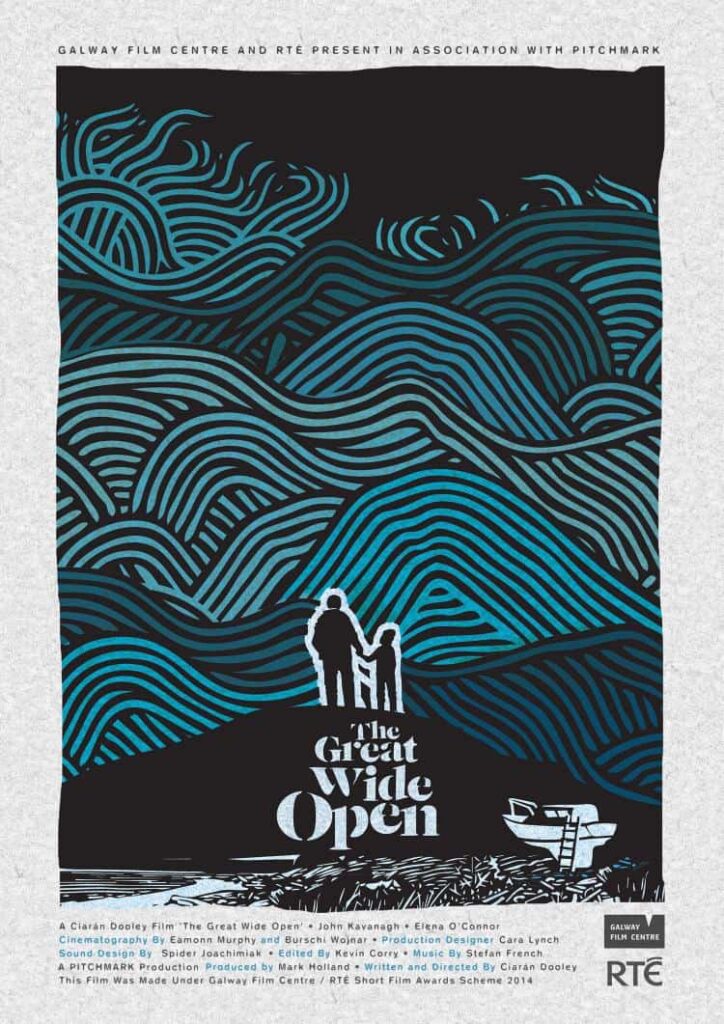 Congratulations to Ciarán Dooley whose film The Great Wide Open has been nominated for an IFTA Award in the Best Short Film category.

The Great Wide Open tells the story of Etain and her grandfather and the summer she spends helping to make them both him & his derelict boat seaworthy again. John Kavanagh and Elena O’Connor star as the central duo with music score by Dublin based composer Stefan French and the film is produced by Mark Holland.

2016-03-14
GAF_admin01
Share
Previous An Klondike leads IFTA Nominations for Drama Awards!
Next Footage from THE RADHARC ARCHIVE to be screened as part of 100 Year of Cinema: Film & The Church