Galway Film Centre is delighted to congratulate Director Asif Kapadia on winning the BAFTA for Best Documentary and the GRAMMY for Best Music Film this week in London and Los Angeles respectively.

Kapadia made a heartfelt acceptance speech at the BAFTA’s, saying of Amy: ‘We really fell in love with her when making the film and our aim and mission was really to try and tell the truth about her. To show the world what an amazing person she was, how intelligent, how witty, how beautiful she was, before it all kind of got out of control and went a bit crazy.’ 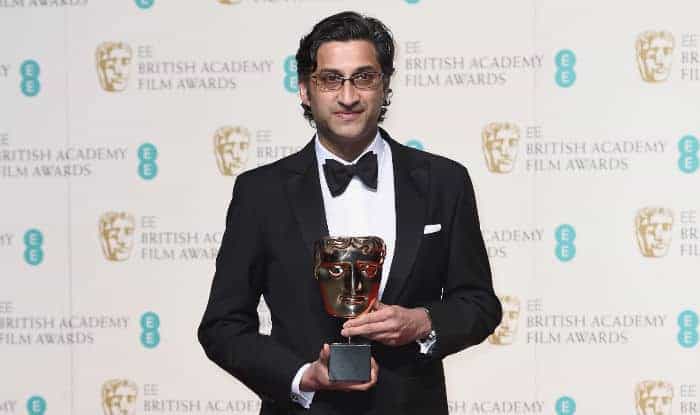 Huge congratulations also to Director Seán McAllister who received the Cinema for Peace Refugee Award in Berlin on Monday evening. The Cinema for Peace Awards celebrate the filmmakers who have made the most significant contributions to film and who dared to explore corners of the world that the press doesn’t reach. It honours the most valuable films of the year focused on human and social rights, the fight for justice, and environmental sustainability.

Cinema for Peace reported “A SYRIAN LOVE STORY by Sean McAllister won the Refugee Award for its visceral portrayal of a family born into and torn apart by the revolution. McAllister takes us into the depths of the family’s journey to political freedom with this phenomenal documentary. The family of protagonists along with McAllister were there to receive the award and speak about their experience” 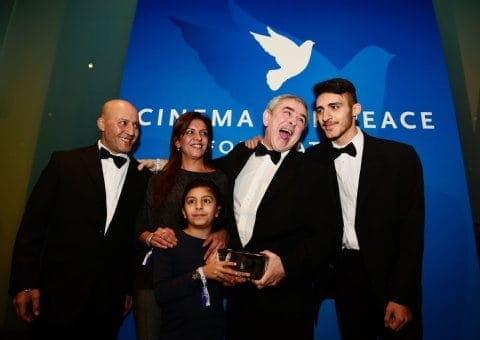 Both director recently visited Galway as part of Galway Film Centre’s Talking Documentary Seminar. We wish them continued success with both  AMY and A SYRIAN LOVE STORY films.