Galway Film Centre is currently working on three short documentary films with International IDEA. The first of these was completed in 2015 called ‘Making Waves’ which explores how modern Muslim women study and interpret the Qur’an and promote justice, equality and dignity. The film was made by Australian Filmmaker Alice McDowell who now works with Galway Film Centre. The film was also re-edited in a shortened version and subtitled in Persian (Farsi) and has since been broadcast on TV in Iran through the Tavaana E-Learning Institute for Iranian Civil Society.

The second film ‘Power in Our Pockets’ focuses on case studies in Indonesia, the United States of America and Spain, the film aims to explore the links between social media, money and politics. 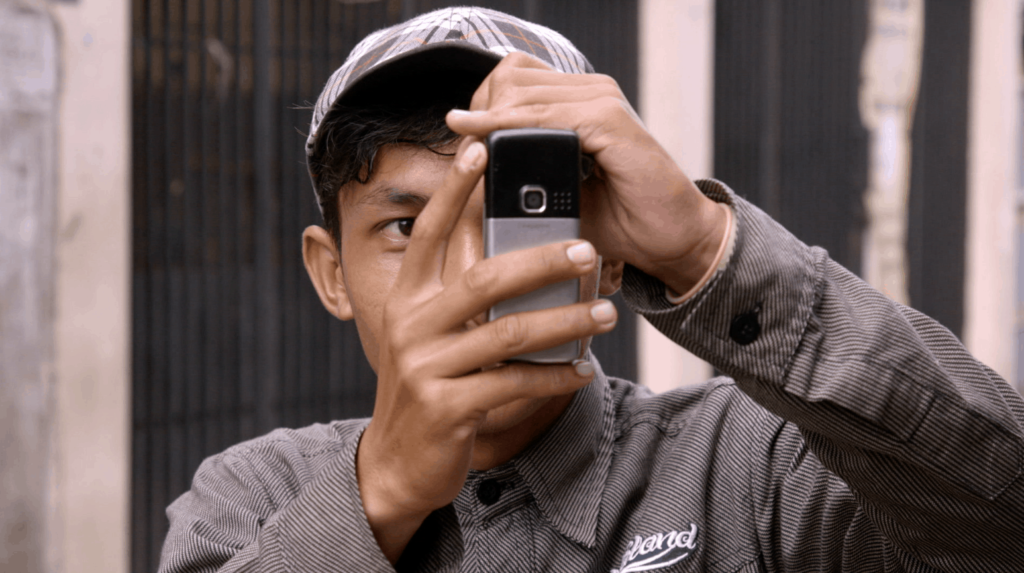 The third film will explore the barriers preventing members from LGBTI (lesbian, gay, bi-sexual, transgender and intersex) groups from participating in decision-making at the community and national levels. In order to research the LGBTI film, Alice attended the UNESCO Asia-Pacific Consultation on School Bullying on the Basis of Sexual Orientation and Gender Identity/Expression in Bangkok, Thailand, in mid 2015, where she collected valuable information and contacts that will shape the documentary. 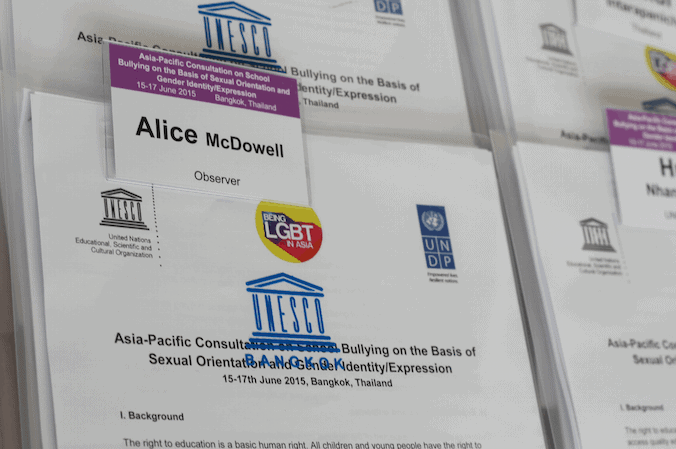 All films will be screened in Galway UNESCO City of Film in the coming year. 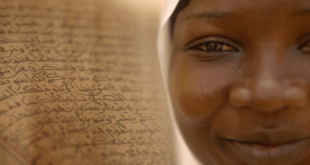 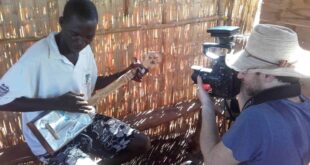