Galway Film Centre and RTÉ are delighted to announce the awarding of the Short Film Commission to scriptwriter Jacinta Owens and director Cara Holmes.

Jacinta has been working with Script Editor Deirdre Roycroft to develop and refine the short film script and the film will go into production early next year.

‘The Boring Diary of Francis Noone’ will then premiere at the 2016 Galway Film Fleadh in July.

Comhgháirdeas to both Jacinta and Cara. 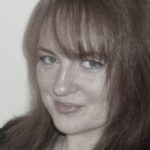 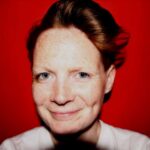 Cara Holmes is an award-winning documentary editor and filmmaker based in Dublin, Ireland. She creates provocative, critical and innovative documentary films on global and social issues. www.caraholmes.com 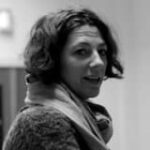 Dee Roycroft is currently Script Editor for the children’s TV show Little Roy, a JAM Media/CBBC co-production and a spin-off of the BAFTA-award winning series ROY. Previously, she worked in RTE, both as Script Editor on Fair City, and also in training and working with new writers for the soap opera. In addition, Dee is a core writer for RTEjr; having written for Tell Me A Story, The Dig In Diner, Magical Sites and Makers. As a freelance editor, she gives script-editing workshops for shortlisted scripts as part of the Filmbase/RTÉ Short Film Award, and works with various theatre artists and companies as a dramaturg.