Galway Film Centre’s Film School are holding auditions this Thursday October 15th at 6pm. The auditions will take place in the Green Room, GMIT,  Cluain Mhuire, Wellpark Road. Past films made on this course have toured the film festival circuit throughout the world. It’s an opportunity to work with up and coming film personnel so they get to know you and you them!

There will also be a directors workshop on the afternoon of Sunday October 18th for the cast, with director Niamh Heery. 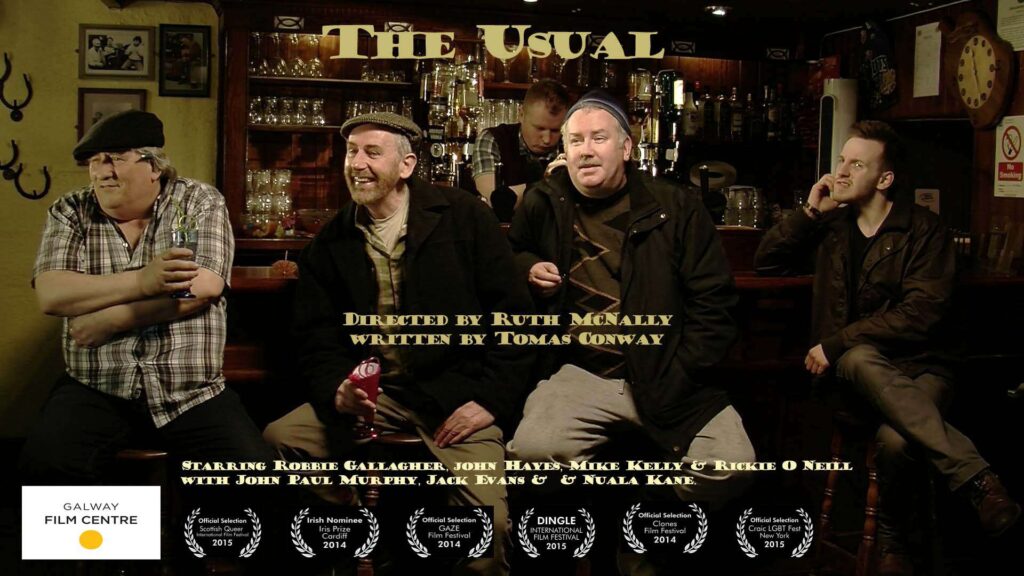