The film is a 28 minute silent movie – inspired by the classic black & white silent films of Buster Keaton, Charlie Chaplin and Harold Lloyd.

Strong emphasis was placed on movement and mime and the groups also worked with dancer and choreographer Emma O’Kane. Using stop-motion animation techniques and slapstick motifs, the film has a particular aesthetic and is accompanied by an inspired musical soundtrack. The screening will be accompanied by live music.

Silent Moves is being screened at The Town Hall Theatre on Tuesday 20th October at 8pm. To book tickets and for further information see the THT website. 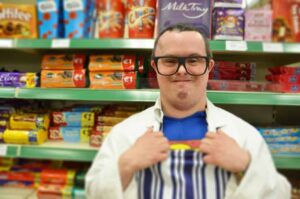 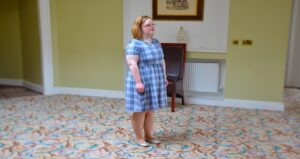 2015-10-08
GAF_admin01
Share
Previous Why Not Adventure Film Festival this weekend in An Taibhdhearc
Next Galway Film Centre Training Survey 2015!