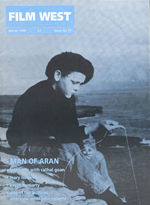 Reviews – Moondance, Blown Away, Short Cuts, The Remains Of The Day & La Crise 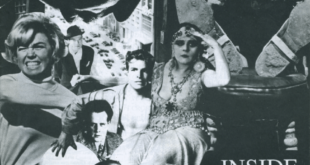 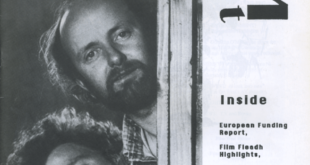 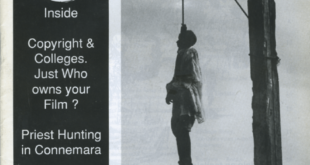