Premiering on TG4 on Wednesday 18th of March 2015 at 9:30pm, GAA USA is a fascinating new four part series, which chronicles the extraordinary and largely unknown history of Gaelic games in the United States.

Presented by former All-Ireland winning Kerry captain and award-winning broadcaster, Dara Ó Cinnéide, the series reveals the remarkable passion and resourcefulness of the men and women who brought our native sports west across the Atlantic to the New World. This is a tale of resilience and dedication in the face of adversity told by those who helped shape the history of the GAA in America, and by those who ensure the organisation continues to thrive.

The broadcaster and former sports star Dara Ó Cinnéide travels across the US to GAA clubs in Boston, Chicago, New York, Milwaukee, and San Diego, to give us an entirely new perspective on the Irish emigrant experience as lived through Gaelic games. In conversation with Irish people who have made a home for themselves in the States, he encounters an enduring love of Gaelic games, a deep respect for their past and a great hope for their future.

Since the 1870s, the GAA has been the most important Irish cultural organisation in America. It has remained at the heart of Irish American life, and the story of the GAA in the US has been intrinsically linked to the story of Irish emigration.

It’s a glorious history, characterised by resilience and passion but also by years of isolation, tales of splits, infighting, bribes, back-handers and gunrunning.No other immigrant group in America has retained such a strong relationship with its religion, music, shared identity and sporting culture as the Irish. And yet, despite this sense of community, the guardians of Gaelic games have had to struggle for generations to ensure their survival.
This is their story.

‘GAA USA’ will launch on Friday, March 13th at the Irish Consulate in New York in 6pm and will broadcast on TG4 on Wednesday, March 18th at 9.30pm.

2015-03-10
Galway Film Center
Share
Previous Sky Road Film & TV Festival Dates Announced
Next Trailer for The Stranger, which will be screened on Monday May 18th at An Taidhbhearc. 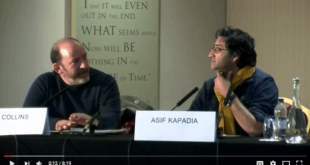 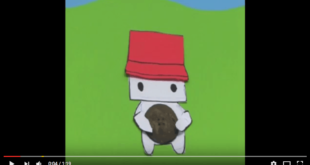 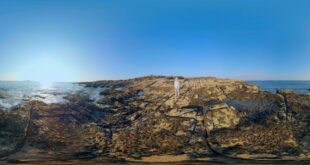