Galway was designated a UNESCO City of Film in December 2014 and will be supporting the International Film Summit in Bradford by sending the mobile cinema, the Cinemobile. 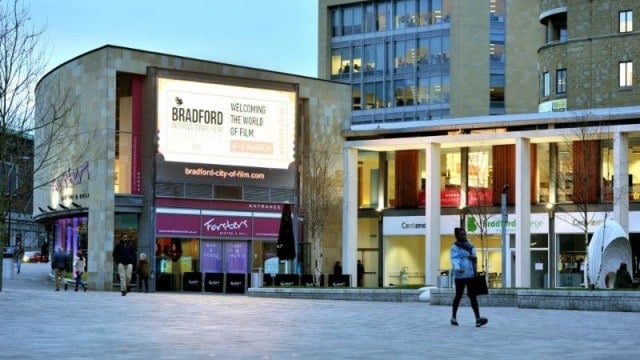 The articulated truck, which converts into a 100 seater cinema was set up in Centenary Square in City Park throughout the summit showing community screenings as well as being used by school groups.

Speaking about the events, David Wilson, Summit organiser and Director of Bradford City of Film said “We are delighted with the programme of events for Bradford’s first International Film Summit, which been made possible with some fantastic support from our partners BBC, the British Film Institute, Screen Yorkshire, Bradford College and Bradford University. Since Bradford received the title of UNESCO City of Film in 2009, we have used the power of film and TV to create real social and economic change. The International Film Summit is all about us sharing our passion for film and TV with other UNESCO Creative Cities and people interested in film and TV.” 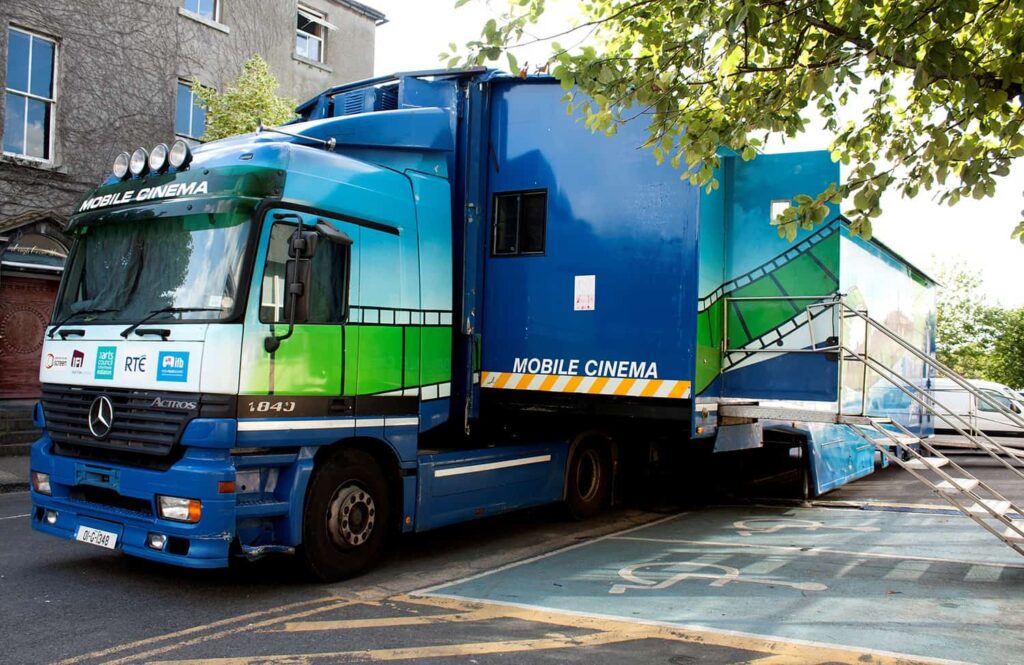 Galway’s mobile cinema, the Cinemobile  lead the vanguard to Bradford where it was the centre-piece of activities for the three-day summit. Cinemobile’s Manager Noreen Collins adds,‘The Cinemobile was parked in the very heart of Bradford in Centenary Square right outside City Hall where we screened the best of contemporary Irish film including ‘Good Vibrations’, ‘Dreaming The Quiet Man’ and the first showing in an Irish venue of Cartoon Saloon’s Oscar nominated ‘The Song Of The Sea”.