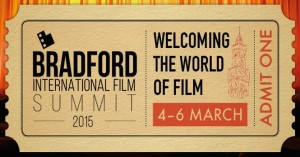 Following Galway’s designation as a UNESCO City of Film, a delegation from Galway city and county will travel to Bradford this week to take part in the Bradford International Film Summit.

Bradford became the first UNESCO City of Film in 2009 and, along with its twin city Galway, is one of only five cities globally to share this unique accolade. The summit will stage a series of seminars, events, discussions and screenings to discuss film and TV production, education initiatives and to celebrate what Bradford has achieved over the past five years. 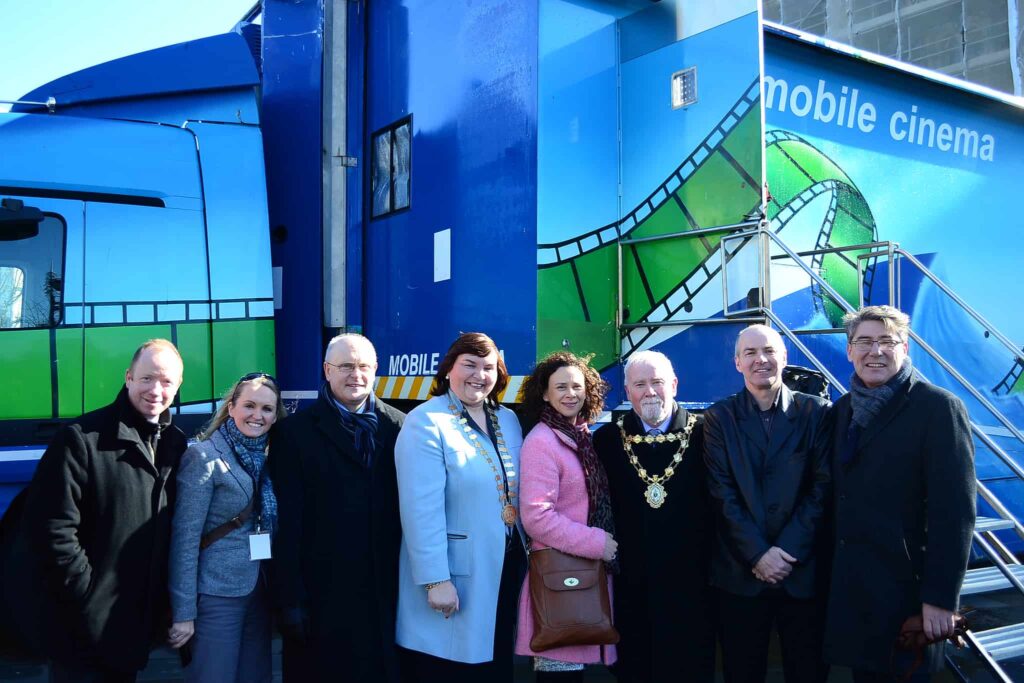 Mayor Lyons commented “I’m delighted that the UNESCO designation has re-invigorated our twinning with Bradford and the Film Summit will present a great opportunity for us to see how being part of the Creative Cities Network has transformed Bradford and how the growth of film activity in Yorkshire has helped drive social and economic change. We will see first hand what they have done and learn what Galway can do to unlock the potential of us now being part of the UNESCO network.“

Galway’s mobile cinema, the Cinemobile is leading the vanguard to Bradford where it will be the centre-piece of activities for the three-day summit. Cinemobile’s Manager Noreen Collins adds “The Cinemobile will be parked in the very heart of Bradford in Centenary Square right outside City Hall where we will be screening the best of contemporary Irish film including Good Vibrations, Dreaming The Quiet Man and the first showing in an Irish venue of Cartoon Saloon’s Oscar nominated The Song Of The Sea.” The Cinemobile trip is supported by Galway City Council and Culture Ireland.

Also traveling will be Galway Film Centre Manager Declan Gibbons: “This will be the first opportunity for us to meet and welcome our new international colleagues to the network, to spend time with the newly designated UNESCO film cities of Busan and Sofia as well as representatives from the cities of Shenzhen (China), Yamagata (Japan), York and Dundee. I am delighted that there is such a strong delegation traveling from Galway, especially senior officials from both local authorities. It shows their ongoing commitment to the UNESCO designation and understanding of the potential. The City of Film status has made a huge impact in Bradford and we can learn from that.”

For full details and schedule of the Bradford Film Summit see: http://bradford-city-of-film.com/summit/