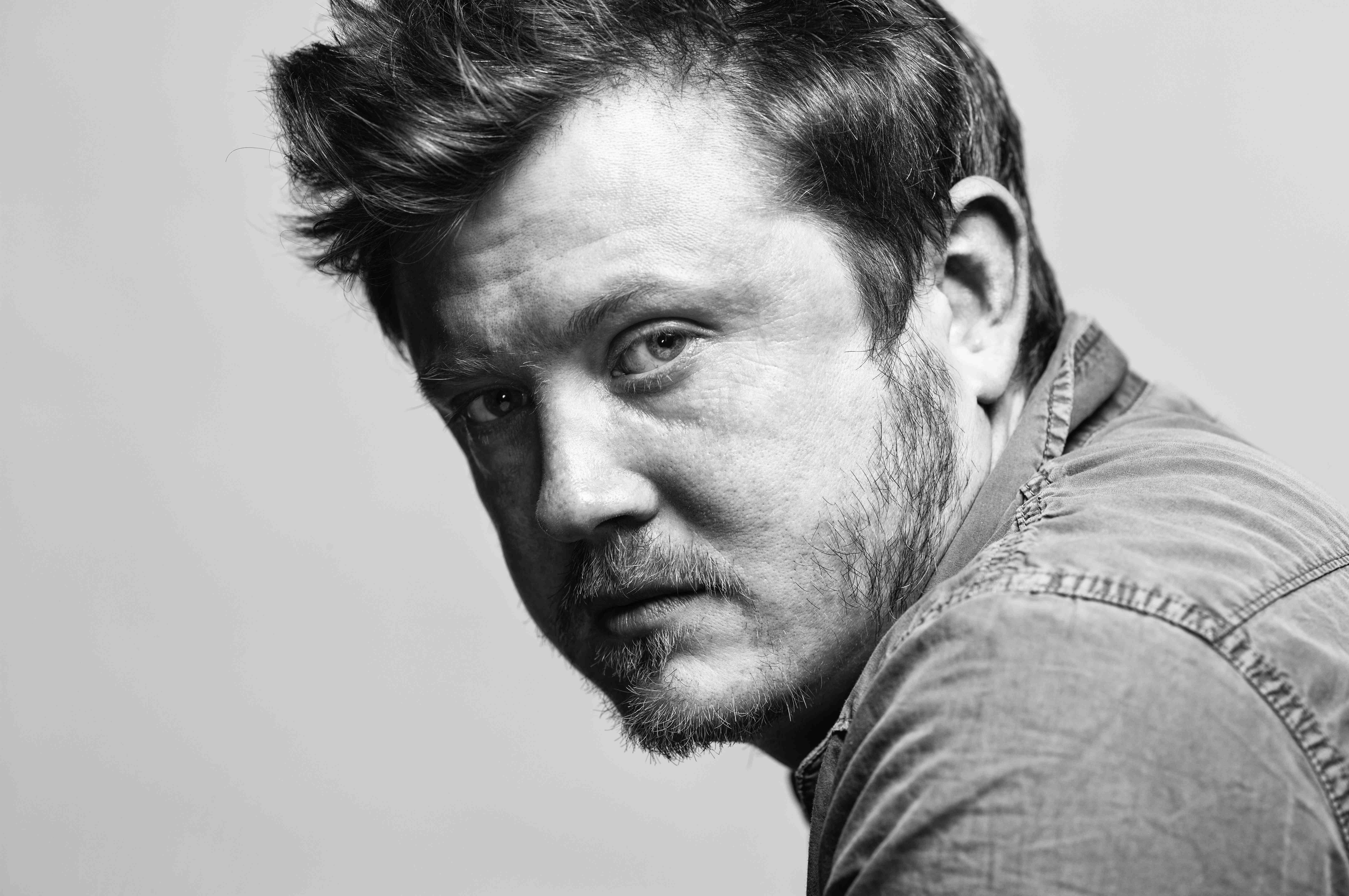 Showrunning, creative production, line producing and crowd funding are just some of the areas which will be examined in Galway Film Centre’s Annual Film & TV Seminar this November 27th/28th.  Many special guests from around the world will attend including Beau Willimon, showrunner on House of Cards, Stephen Woolley, producer extraordinaire and long time collaborator with Neil Jordan, Claire Jennings, BAFTA winning producer of Coraline and The Curse of the Were Rabbit and Finola Dwyer, Oscar nominated producer of An Education and Brooklyn.

An in depth interview will be conducted with Beau Willimon about his work as creator, writer and executive producer on House of Cards. The TV drama, starring Kevin Spacey, was the first in Netflix’ line of original programming and represents a bold new business model for TV and film production. At 36, Beau is one of the youngest showrunners in the US and has also written The Ides of March starring George Clooney. Beau will be interviewed by Felim Mac Dermott (GMIT lecturer).

This year, the seminar will take its first look at the production of animation. It is an exciting time for the animation sector in Ireland and in Galway and there will be a panel discussion to reflect that with speakers such as Claire Jennings, Moe Honan (Moetion Films), Eric Goossens (Walking the Dog) and Heather Mills (Beochan Animation Studio).

Gub Neal (The Fall/Ex Head of Drama at Channel 4), James Flynn (Octagon Films- Love/Hate, Penny Dreadful), and Anders Landström (The Bridge) will examine key TV shows from their careers from both a creative and business point of view and this will be conducted by Paddy Hayes (Magamedia – Corp + Anam).

Likewise, the creative and business aspects of film-production will be delved into in a panel with Finola Dwyer, who has just produced Colm Tóbín’s Brooklyn, Lee Magiday (Element Pictures – The Guard) and Alexander Arlango (The Duchess, Last Days on Mars). This panel will be chaired by David Collins (Samson Films).

Looking at the nuts and bolts of  film-making, Oliver Lüer (Valkyrie, The Pianist) will conduct a case study on his work as line producer on Roman Polanski’s The Ghost. Also, emerging producer, Paddy Slattery and director, James Fitzgerald, will give a workshop on producing their award winning graduate film, Skunky Dog, which used crowd-funding and was shot entirely in Galway. They will be interviewed by Niamh Heery (Our Unfenced Country).

This seminar began in 2010 with special guest, Vince Gilligan and has since hosted speakers such as Dearbhla Walsh, Hans Rosenfeldt and Stuart Carolan. As with every other year, this seminar aims to highlight world class TV and film from Galway, Ireland and beyond.

The event takes place in The Connemara Coast on Thur Nov 27th and Friday Nov 28th and is supported by The Arts Council, and is being primarily funded by Galway County Council in association with the BAI, GMIT, Galway City Council, Screen Training Ireland, The Irish Film Board, TG4, RTÉ, The Creative Europe Desk, Údarás na Gaeltachta, Telegael / Beochan, and the US Embassy.

Price: The cost of the event is an all-in price of €80 (waged), €70 (unwaged) and €50 (student). The price covers a light lunch on both days and tea/ coffee breaks. To book a place please send cheque or postal order to Galway Film Centre, Monivea Road, Galway. We also can accept bank transfer. To arrange this email Liz at info@galwayfilmcentre for more details.

11am: Oliver Lüer – Case study of Roman Polanski’s The Ghost